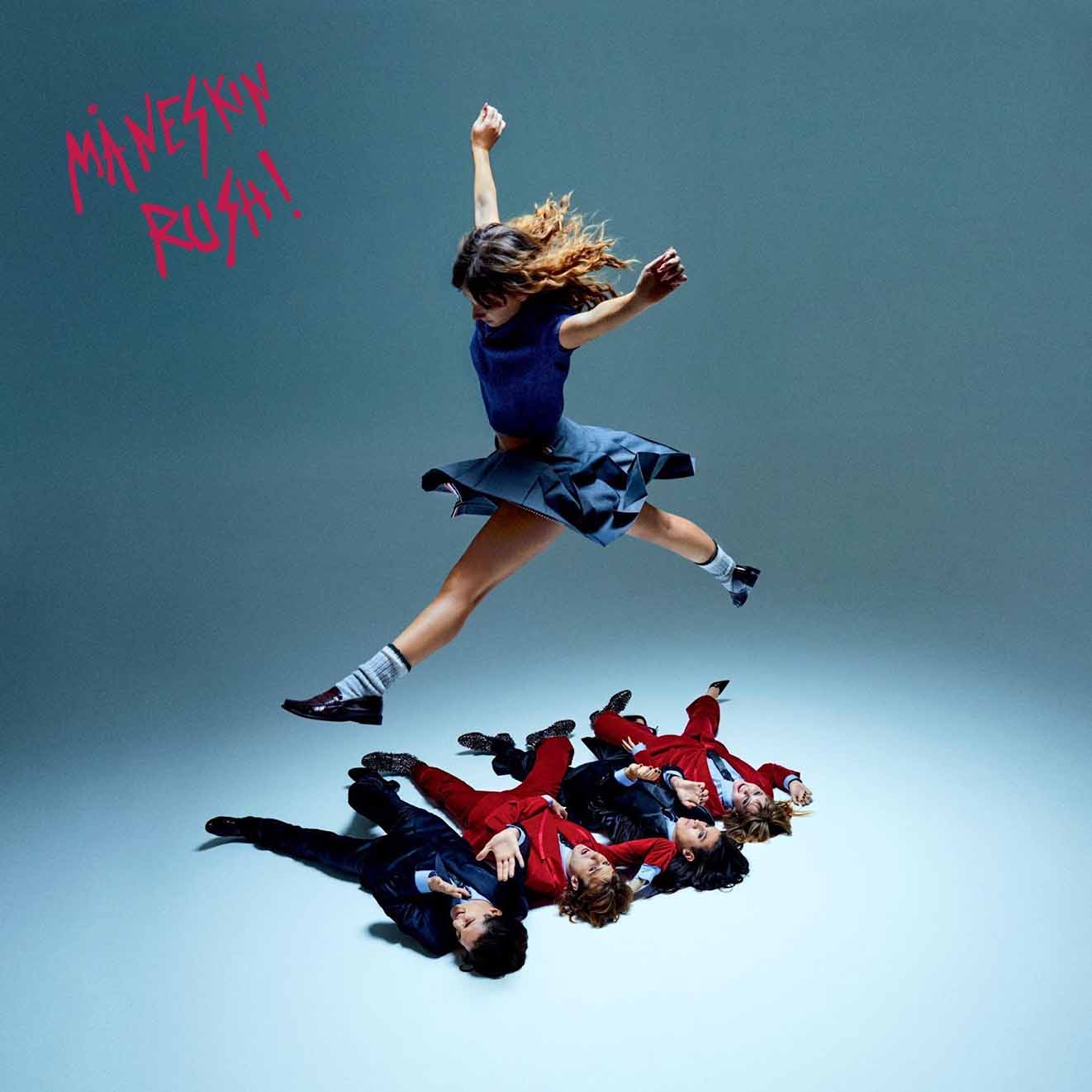 Today, globally dominating rock band Måneskin have announced their forthcoming new single ‘Gossip’ featuring the legendary Tom Morello of Rage Against The Machine, Audioslave, Bruce Springsteen And The E Street Band and more. The new single will be released on January 13, 2023.

Alongside the announcement, the band have also revealed the tracklisting of their forthcoming, highly anticipated new album RUSH!. The phenomenal 17 track LP is set to be released on January 20th, 2023. Today the band have also launched the album’s digital pre-save, available HERE.

To celebrate the announcement of the album’s tracklisting, Måneskin have released album track ‘LA FINE’ to give fans a preview of what’s to come on RUSH!. Listen HERE.

Discussing working with Tom Morello on the forthcoming new single, the band say:

‍“Tom Morello’s enormous experience allowed us to take cues on how to work on tracks without overthinking. We can’t thank him enough for joining us on this track. It’s an honour for the whole band!” - Damiano

”He brought some Rage to Måneskin!” - Ethan

“Tom is one of the greatest musicians that I've always listened to and learned from. Playing with him is a dream come true. It’s an enormous gift and a personal highlight of this incredible year” - Thomas

“The song originated from a riff which Thomas had written some time ago and which we had been holding onto for a long time which we kept developing. Then the icon Tom Morello joined and brought something extra to the classic uptempo Måneskin cheerfulness.” - Vic

Produced mainly by Fabrizio Ferraguzzo and Max Martin, the album was recorded in LA, Italy and Tokyo and features previously released singles ‘Supermodel’ with its Californian sound and infectious modern rock grooves, the incredible ‘Mammamia’, and most recently, ‘The Loneliest’, an ode to classic old-school rock ballads with its roaring vocals and electrifying guitar solos that are tinged with elegant delicacy.