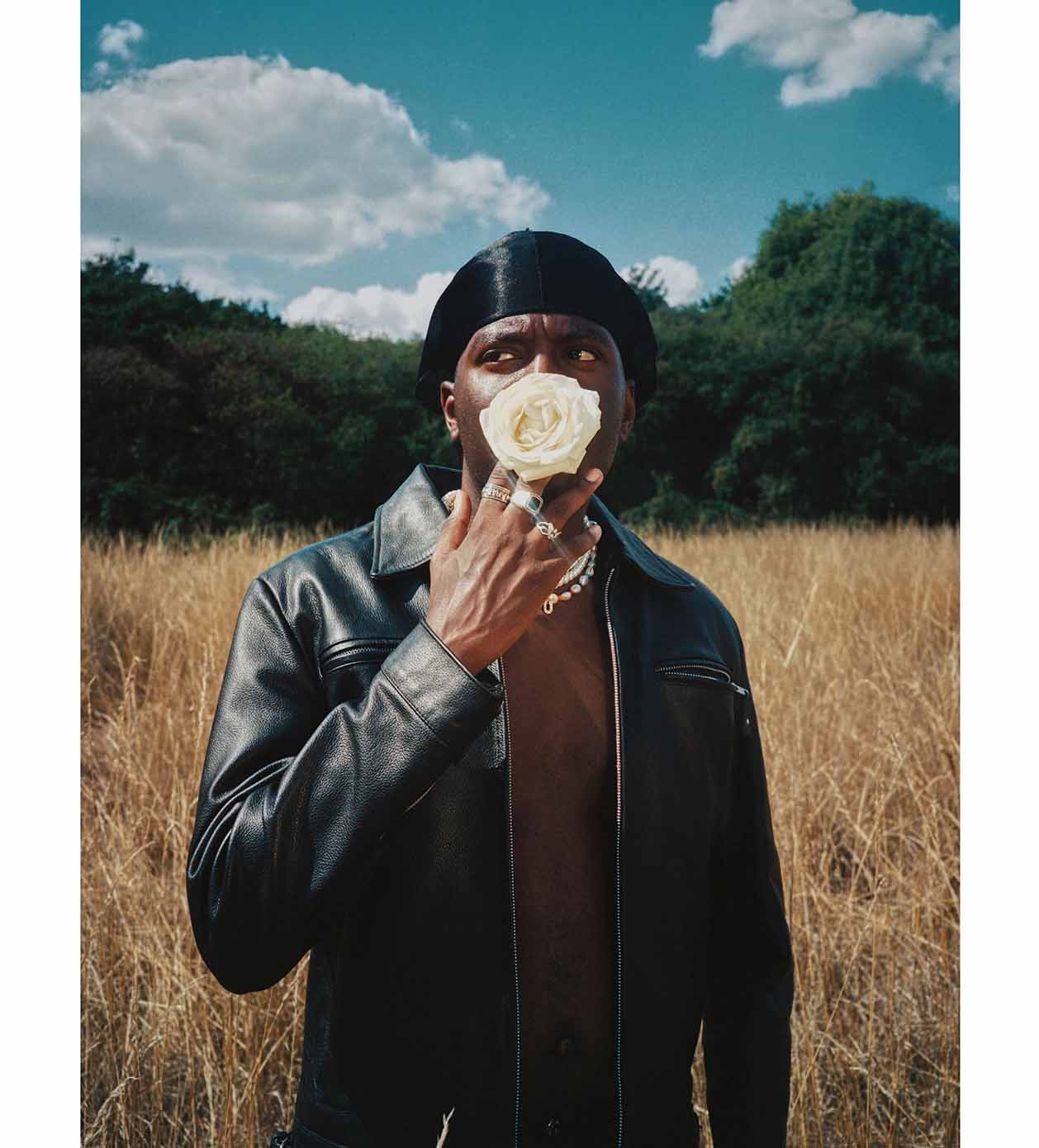 ‘Country Life’, premiered last night by Jack Saunders on BBC Radio 1, sets the tone for the next chapter of Peace’s meteoric rise. The effervescent new track features lyrics that tackle not just Peace’s feelings about the way the music world sees him but many other facets of his and the wider world’s existence.

When Peace asks “Why does society force us to do drill?”, it’s a question that encapsulates many of the artist's frustrations about how his music has been received so far – grateful for the positive attention but tired of repeatedly being pigeonholed as a rapper despite his wildly diverse sound and influences, due no doubt, in part, to his conversational, sprechgesang-like delivery.

“I’m saying what I’ve always felt but never had the balls to say”, explains Peace vividly about the track’s context, “Now I can suddenly make peace knowing that I’m unapologetically myself and no one can take that away from me. The video is pretty self-explanatory in terms of me wanting to stay in Surrey and not come to London, and all the baggage that comes with it….”

Ambitious in both scope and sound, Master Peace’s new material reflects this goal of making music that stands the test of time on its own merit, free from the hype machine or music industry machinations. Citing iconic indie artists such as Bloc Party and Arctic Monkeys as central to his musical development, he aspires to emulate his heroes’ impact. “I always knew that I wanted to be a rock star,” he states assuredly.

With a wealth of impressive new material on the horizon, Master Peace is set to take the brilliant and uncompromising next step in his peerless creative journey, which will see him cement his position at the forefront of the new indie renaissance.