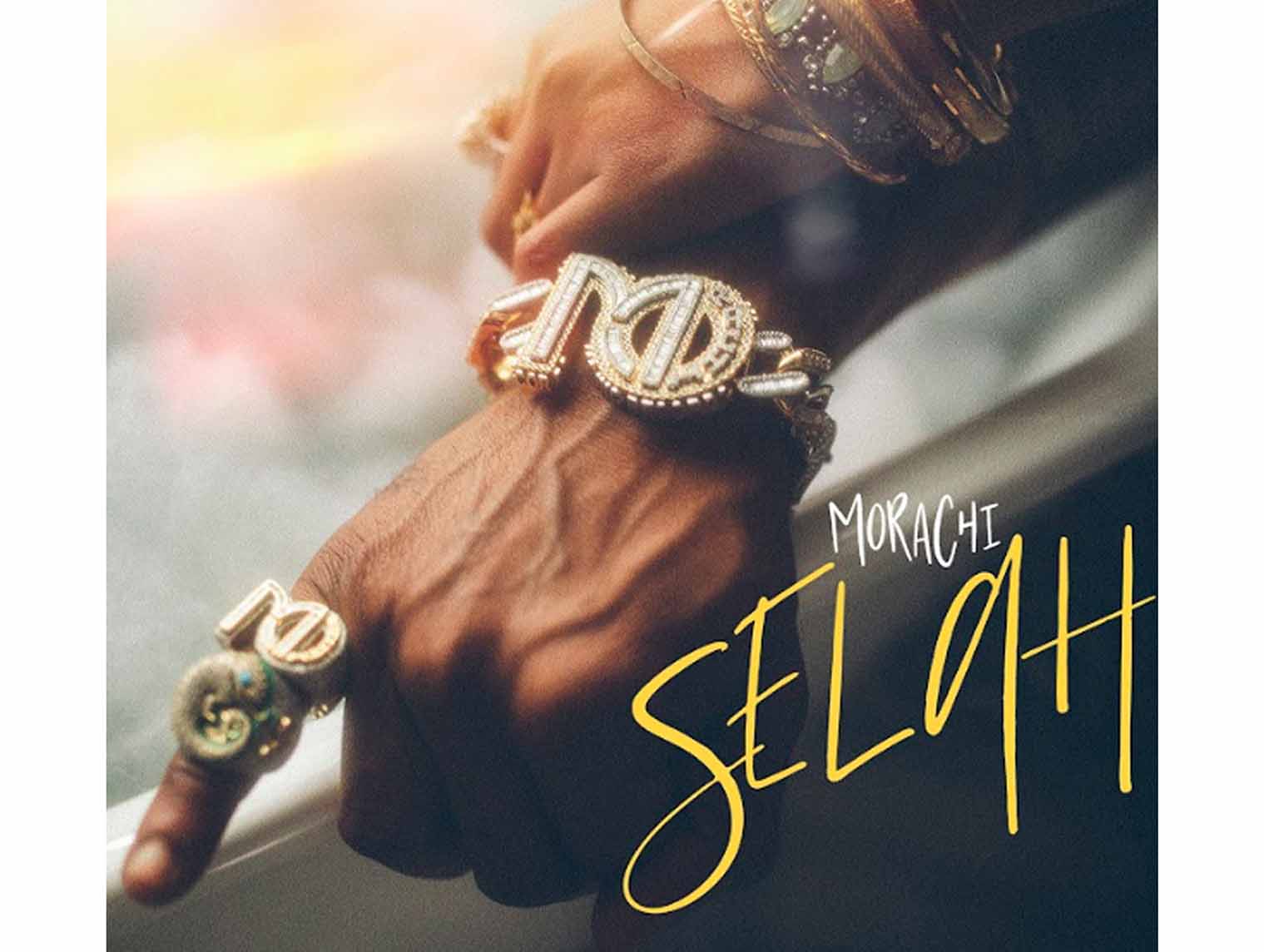 Set to be one of the biggest songs of the summer and beyond, the Il Blacki-produced single is a timeless, epic love song with a fresh twist - fusing mesmerising elements of Afropop and R&B to capture the essence of a passionate, intense and unconventional romance.

Speaking of the genesis of the track, Morachi said: “When I make music, it starts from the beat.  The minute I hear the beat, that determines what I want to say in the record.” adding “As soon as I heard the track, I felt something very soft and genuine.  Something passionate and very deep.  It’s about being in love with a woman. She’s bad and boujee and you can’t stop thinking about her.  She likes you but she can’t make up her mind. So it’s about the chase. You’re steadfast in what you believe in and what you love and eventually success is the outcome.

”Nigeria-born and now Atlanta, USA-based, Morachi caused major waves with the release of his hit single ‘Hapuya Lyke Dat’ back in 2007 - a song that still holds the record for the most played song on MTV Base Africa – and his last project Eagle 1 which was released in 2020.  Refusing to be bound by genres or conventions, Morachi creates innovative soundscapes fuelled by compelling storytelling. He says ‘I’m like a movie director. the message has to be different. Even if it has to be love, I have to switch it up.”. Going through his own personal evolution where he is at a place where he has ‘finally found happiness’, listeners can expect to get their own boost of serotonin from ‘Selah’ and subsequent new music from Morachi.