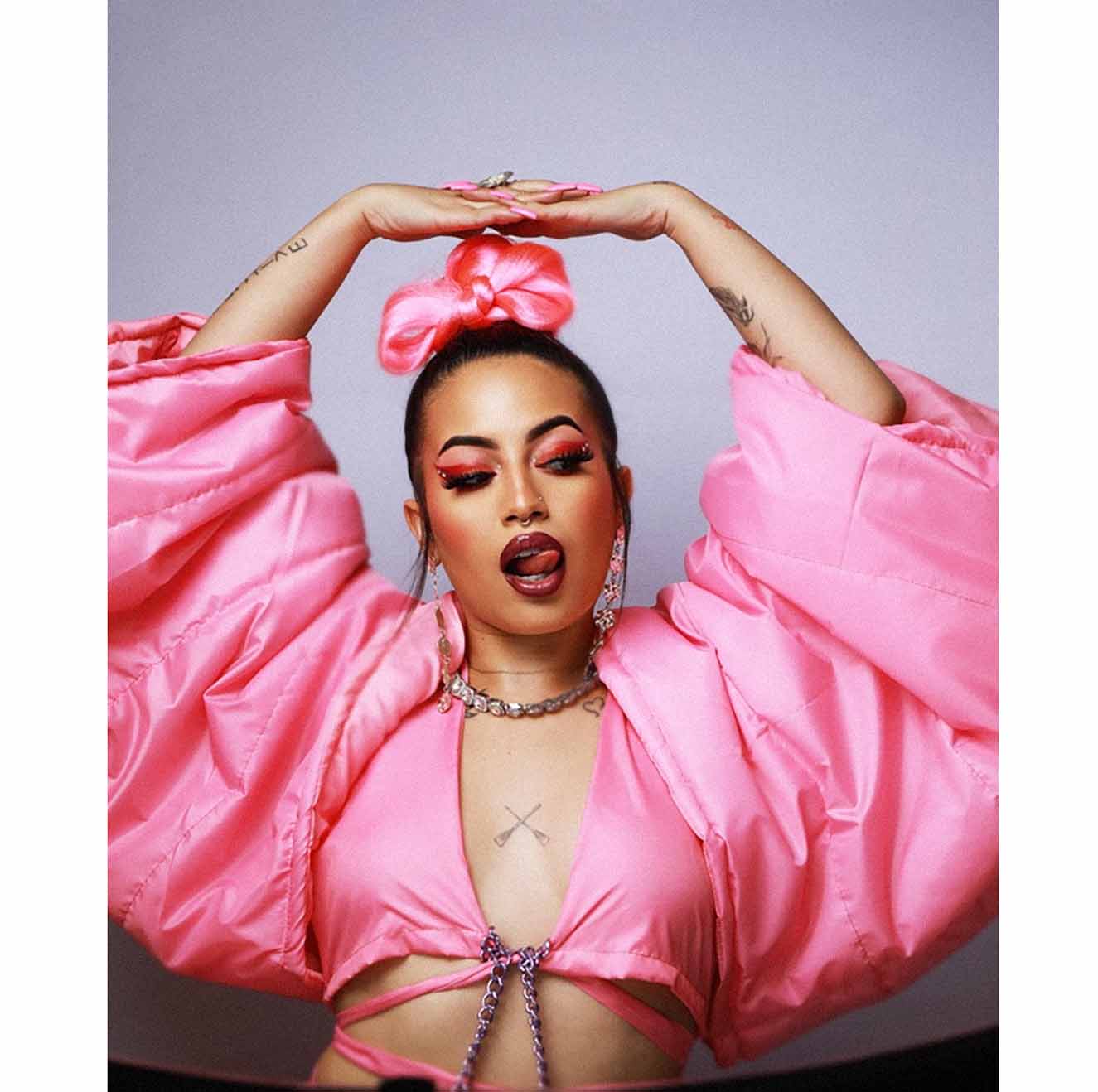 Rowlene plans to spend the remainder of the year in Los Angeles to promote her upcoming EP, release more international collaborations, and prepare for her sophomore album set to drop in early 2023.

Award-winning and multiplatinum selling R&B Popstar Rowlene has been in search of a new perspective following the success of her evergreen catalogue which boasts The Evolution of a Robot EP, TEVOR VOL 2 Mixtape and SAMA nominated debut album 11:11. Ready to dance in the spotlight once more, Rowlene turns up the heat with her flirtatious new single ‘Would You Like That’

Serenading her way into bedroom playlists of day one and new music admirers alike, ‘Would You Like That’ explores her sexual prowess through demanding, enticing and suggestive songwriting complemented by ethereal lyrics. Travelling to London, UK to forge a new sound and perspective for her forthcoming EP, Rowlene blends the modern soundscape of R&B Pop with a hint of Caribbean flavour to woo her suitor and in turn create a sexy bop for the autumn.

Speaking on what music lovers can expect from her new single, Rowlene shares:

“I’m a multidimensional independent female artist who aims on taking on taking over the world one song at a time. ‘Would You Like That’ is a track about confidently living in the moment. It’s sensual with a bit of R&B and Afro-Fusion. The moody seductive lyrics will lure you in on the first encounter.”