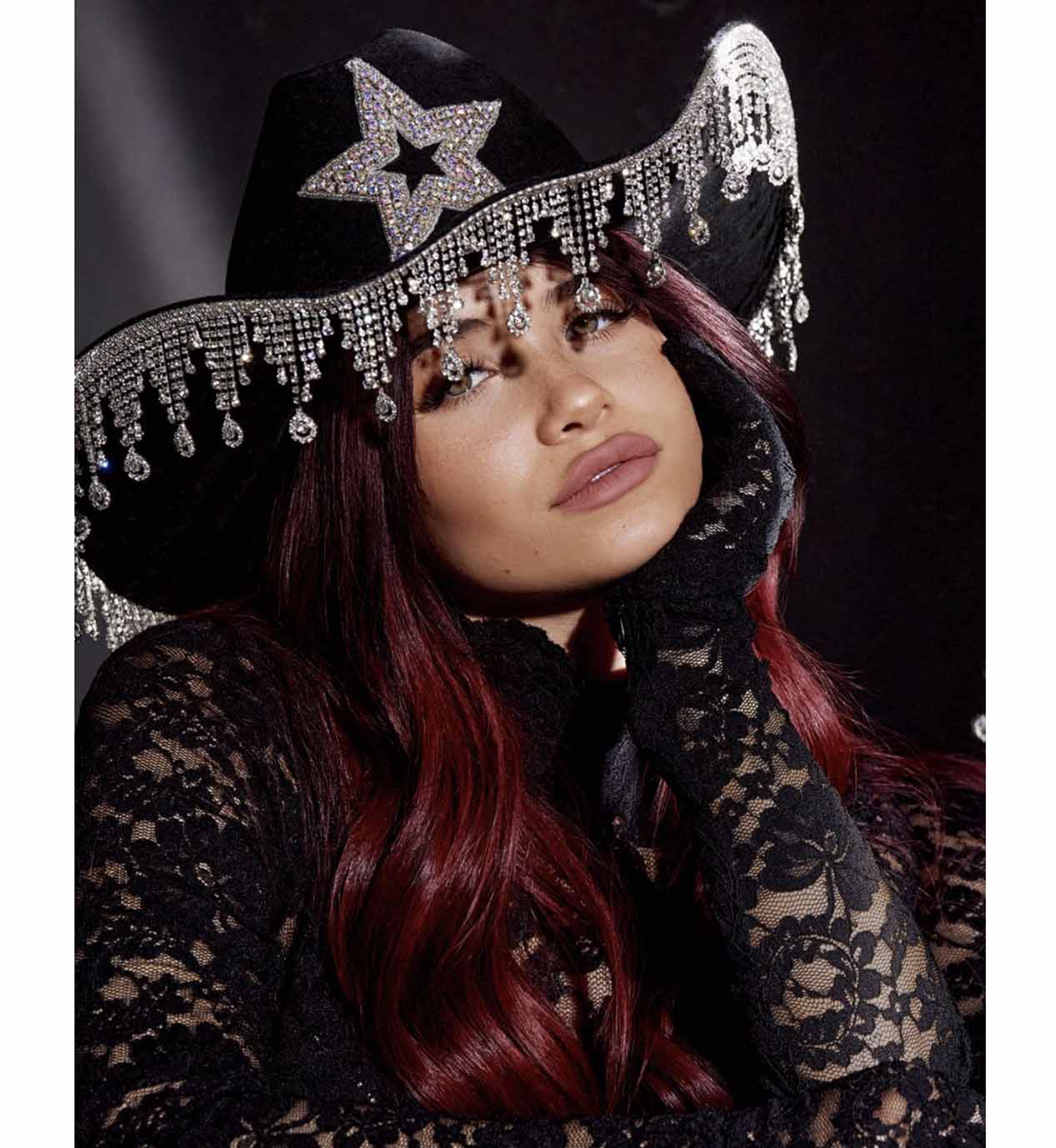 About “madhouse,” Nessa Barrett explains, “I feel more connected to this song now than ever before. I hope I can help others by being open about my personal mental health experiences through my music.” “madhouse” comes after June’s galvanizing “die first,” an emotional anthem about the fear associated with losing loved ones and released in honor of her best friend, Cooper Noriega. Both songs were co-written and produced with frequent collaborator Evan Blair, who also executive produced Nessa Barrett 's 2021 debut EP pretty poison. Nessa Barrett has amassed an astonishing 825 million streams to date and was named on Billboard’s 21 Under 21 list.

From 2021’s pop-punk, Gold-certified smash “la di die” to this year’s “dying on the inside,” which was released in the hope of raising awareness about eating disorders, Nessa Barrett has only become more dedicated to using her platform as a source of healing. That’s evident with every passing track, including “madhouse,” and it’s something she’s clearly intent on continuing to explore on young forever, as she continues to craft a lasting legacy.