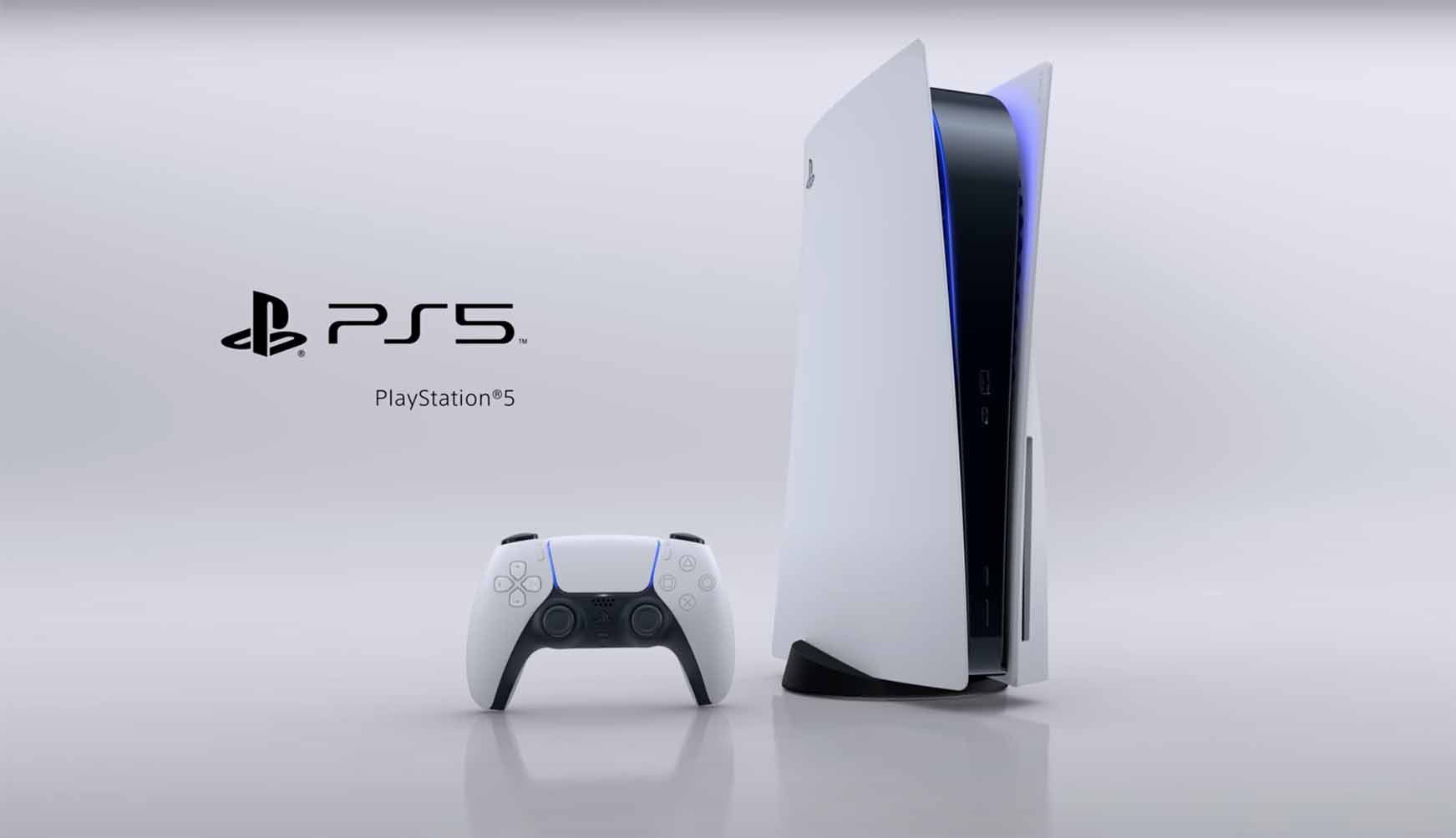 These are all the Sony PlayStation releases (for PS5 and PS4) arriving this week . Forspoken, Neptunia: Sisters vs Sisters, Risen and Dead Space

The list of new games releasing on PS5 and PS4 in the week of 23-29 January is led by the latest chapters of sports franchises and above all.

An action RPG with an open world story. The dynamic combat system and magical parkour serve as solid foundations for the gameplay and the entire Frey epic.

This open-world action RPG, originally announced in June 2020 as Project Athia, marks the birth of a new IP for Square Enix as well as the release of the first full game for Luminous Productions, an internal Square Enix studio founded in 2018 by former members of the Final Fantasy XV team.

Despite a release date of January 24 on PlayStation 5 and PC, Luminous' work has already generated a lot of buzz due to a demo that was met with skepticism by a large portion of the gaming community and for extremely demanding PC requirements in the face of a visual impact that was deemed less than spectacular. Finally, the time has come to see if Forspoken can overcome the most formidable of obstacles: public distrust.

Hyperdimension Neptunia: Sisters vs. Sisters, directed and produced by Hikaru Yasui, is the story of the younger sisters of the Console Patron Units, namely Nepgear, Uni, Rom, and Ram, new protagonists who will be able to rely on polygonal models created from scratch.

In battle, the three party members will fight in real time: while we control one, the other two will act autonomously, guided by AI. The game maps can be freely explored. The haptic feedback of the DualSense in the PlayStation 5 version will provide greater immersion.

The story will begin when the younger sisters awaken after being asleep for two years. When they awaken, they will discover that everyone now owns smartphones known as "MagiPhones," devices that have dominated the entire market. The older sisters have vanished, but based on the game's title, we can assume that we will meet them again in an evil version. We know nothing else about Hyperdimension Neptunia: Sisters vs. Sisters.

Unlike the previous generation console versions, the graphics have been improved, and all DLC released to date has been included. The Enhanced Edition of Risen 3 features high-resolution textures with bokeh depth of field and HDR bloom graphics effects, and the sunsets and daytime cycles are more spectacular than ever thanks to the new cloud system.

If you haven't gotten your hands on Risen 3 yet, don't hesitate to buy the new generation version for much better graphics and unlimited content.

This version includes the following new features: Armor for the nameless hero to aid him in facing the dangers of the journey An additional island that can be fully explored. Assist the raiders in uncovering the deadly secret hidden behind this location. A second area, The Isle of Thieves, where the nameless hero must save the Gnomes from the Goblins.

"We're talking about technologies that could have been used on the PS4, but not at the same level. These are elements that greatly enhance and round out this type of experience."