New single ‘Way Too Much Love’ for Canadian musician NorthSideBenji

New single ‘Way Too Much Love’ for Canadian musician NorthSideBenji 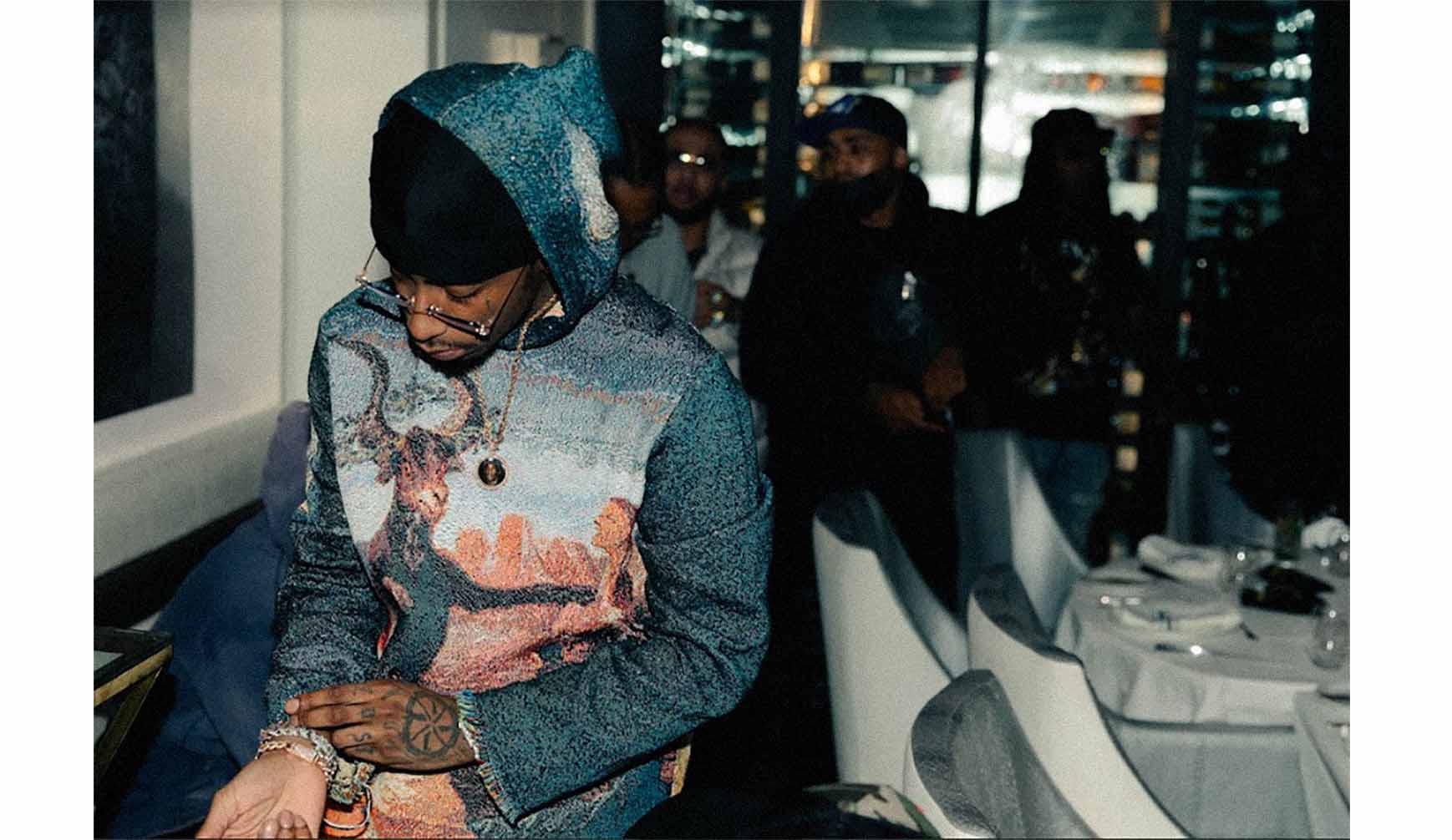 Building serious heat over recent years with his explosive bars and unique brand of futuristic Hip-Hop which has gained him international recognition, the dynamic, Canadian music artist NorthSideBenjireleases his new single ‘Way Too Much Love’

Offering contemplative lyricism and dark, hypnotic instrumentals ‘Way Too Much Love’ comes hot on the heels of NorthSideBenji’s last drop ‘One in the Chamber’ which features the UK drill artist Unknown T and Complex said ‘reiterates his presence at the top of Toronto’s rap scene’.

Speaking on the new single, NorthSideBenji says:" Two sides of the globe became one on this record "

Born and raised in Brampton, Ontario, NorthSideBenji has been putting in serious work over the past few years to position himself as one of the foremost voices of his city.  Gaining major recognition from his 2018 single ‘Levels’ which featured fellow Toronto rapper Houdini, he went on to release his debut project Caviar Dreams the following year.

Spending considerable time between London, Dubai, Vancouver and Los Angeles over the last year, Benji has built organic relationships with music artists across the globe which has led to stand-out collaborations with prominent UK acts such as Nines and Headie One. His global appeal has seen him deliver mind-blowing freestyles on Charlie Sloth’s internationally renowned ‘Fire in the Booth’ radio segment, with his second freestyle going on to become one of the most viewed performances of all-time and holds the top spot above any other North American artist to appear on the show.

With his highly-anticipated Misery Loves Company project due next year, NorthSideBenji is set to be one of the most dominant music forces in 2023 and far beyond.

The multi-award-winning label Platoon was founded by music industry legend and CEO Denzyl Feigelson in 2016.  The boutique artist services company identifies groundbreaking talent from around the world, while providing  invaluable and innovative tools and services to build their careers and reach new fans. Platoon landed its first  success shortly after their inception when they signed the then-unknown Billie Eilish, laying the groundwork for  her ascent to global stardom. Current signings include Ayra Starr, Ms Banks, Kwesi Arthur, NorthsideBenji, Saint Harison, Lil Silva, Kiddo K and more. Platoon’s team expands across the globe with offices in London, New York,  and Los Angeles, as well as a “Creative Lab” in Cape Town. Their visionary spaces in London, Los Angeles and Africa boast recording studios and also provide inspiring ecosystems for artists to openly collaborate, have access  to educational classes, and find guidance across music and marketing.