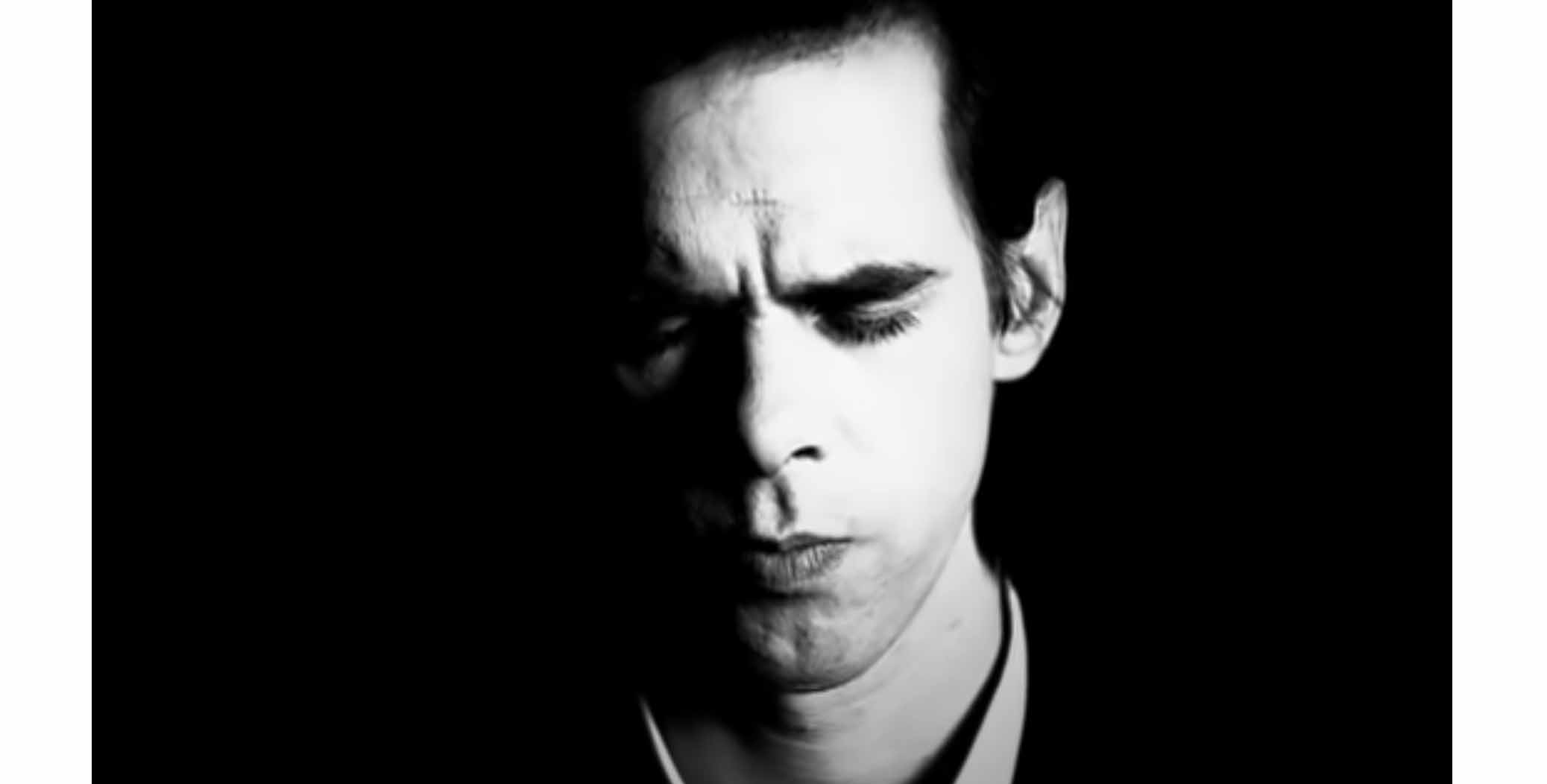 Nick Cave is set to narrate the audiobook version of his new memoir, Stranger Than Kindness.

The book, which was co-written with Cave's wife Susie Bick, chronicles the couple's life together, from their meeting in the early 1990s to present day. Cave is no stranger to audiobooks, having previously narrated the audio version of his novel, The Death of Bunny Munro.

He has also recorded several albums with his band, Nick Cave and the Bad Seeds, including their most recent release, Skeleton Tree.With Stranger Than Kindness, Cave offers listeners a rare glimpse into his personal life, sharing intimate details about his relationship with Susie and their two sons. The audiobook will be released on May 9, 2017, and is sure to be a must-listen for fans of Nick Cave.

The audiobook of Faith, Hope and Carnage, the new book from Nick Cave & Seán O'Hagan, has been announced today. The audiobook and hardback are available now to pre-order: https://t.co/Nz6x7M9q5t pic.twitter.com/usT7uZxwPl

'Faith, Hope and Carnage' is released on 20 September