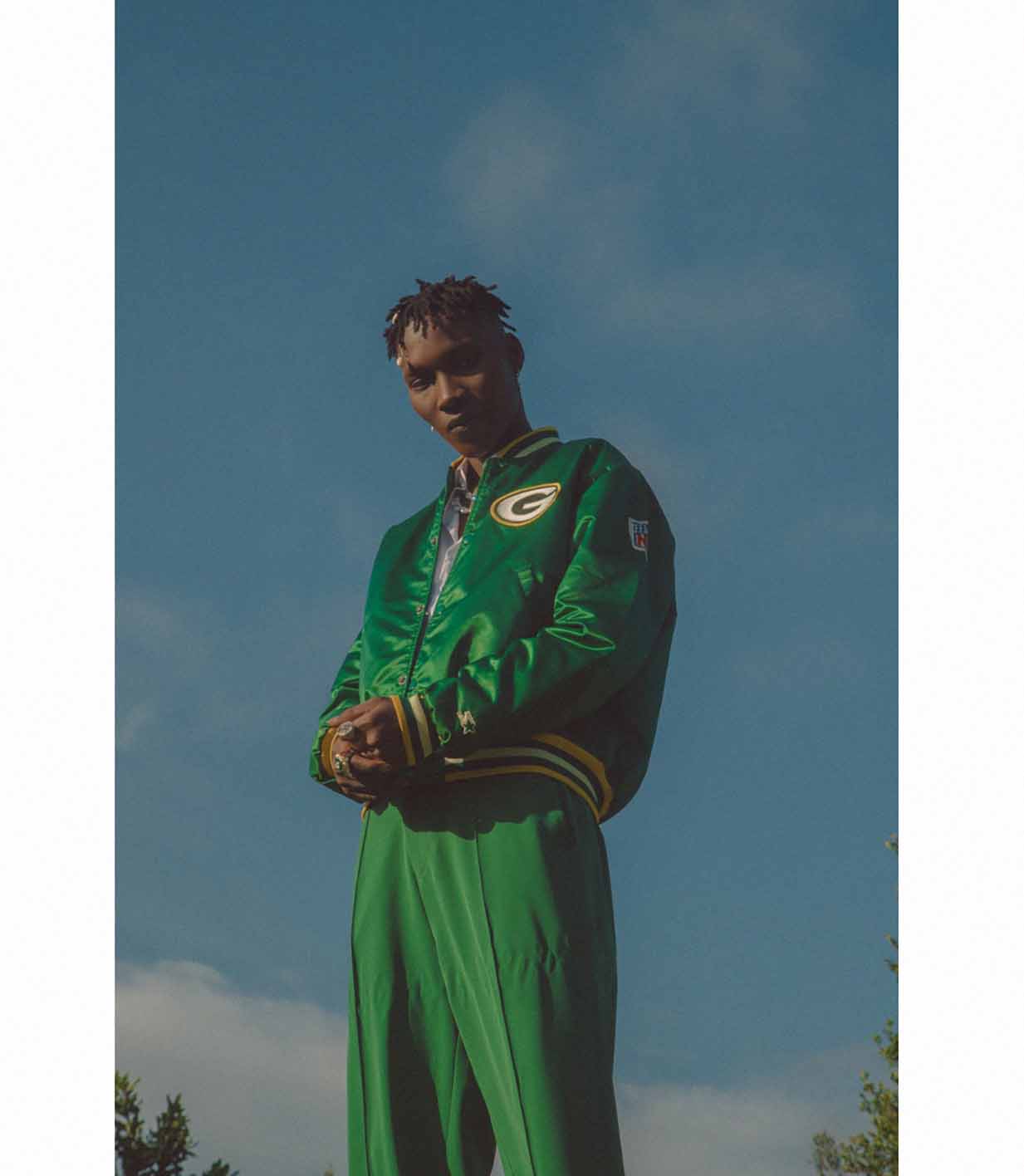 After teasing the project back in August with the massive single Call Of Duty, which debuted on the Billboard US Afrobeats Songs Chart and garnered over 25 million plays, Nigerian rising star ZINOLEESKY announces the long-awaited release of his sophomore EP GRIT N LUST, set for release on Marlian Music this December 23.

Produced by Babybeats, Personal is another monster jam that is sure to shut down dance floors all over the world this Christmas. With its captivating fusion of afrobeats, amapiano and electronic music, the track shows a more introspective side of the Afropiano trailblazer as Zinoleesky details the struggles he has faced as one of Nigeria’s fastest risings stars as well as the positive insight he has learned along the way. Additionally, Personal arrives just after Zinoleesky announced his now sold-out debut UK tour this March, which includes dates in Manchester, Birmingham and London’s Electric Ballroom.

Emerging as one of the hottest ising Afrobeats stars of 2022, Zinoleesky first burst onto the scene as a fresh-faced teenager with a series of viral freestyles that caught the attention of Afrobeats royalty including Davido, Kizz Daniels, and Naira Marley, before eventually signing to Naira Marley’s record label Marlian Music in 2019 and releasing his acclaimed debut EP, Chrome.  Now with over 300 million plays, three Billboard-charting singles, UK support from BBC 1Xtra, Capital Xtra and KISS Fresh, sold-out shows at the world-renowned Scala in London, and a Headies ‘Next Rated’ award nomination all under his belt, Zinoleesky is staking his claim as one to watch on the global music landscape.