Nobuhiko Obayashi is the spirit of the psychedelic cinema

Nobuhiko Obayashi is the spirit of the psychedelic cinema 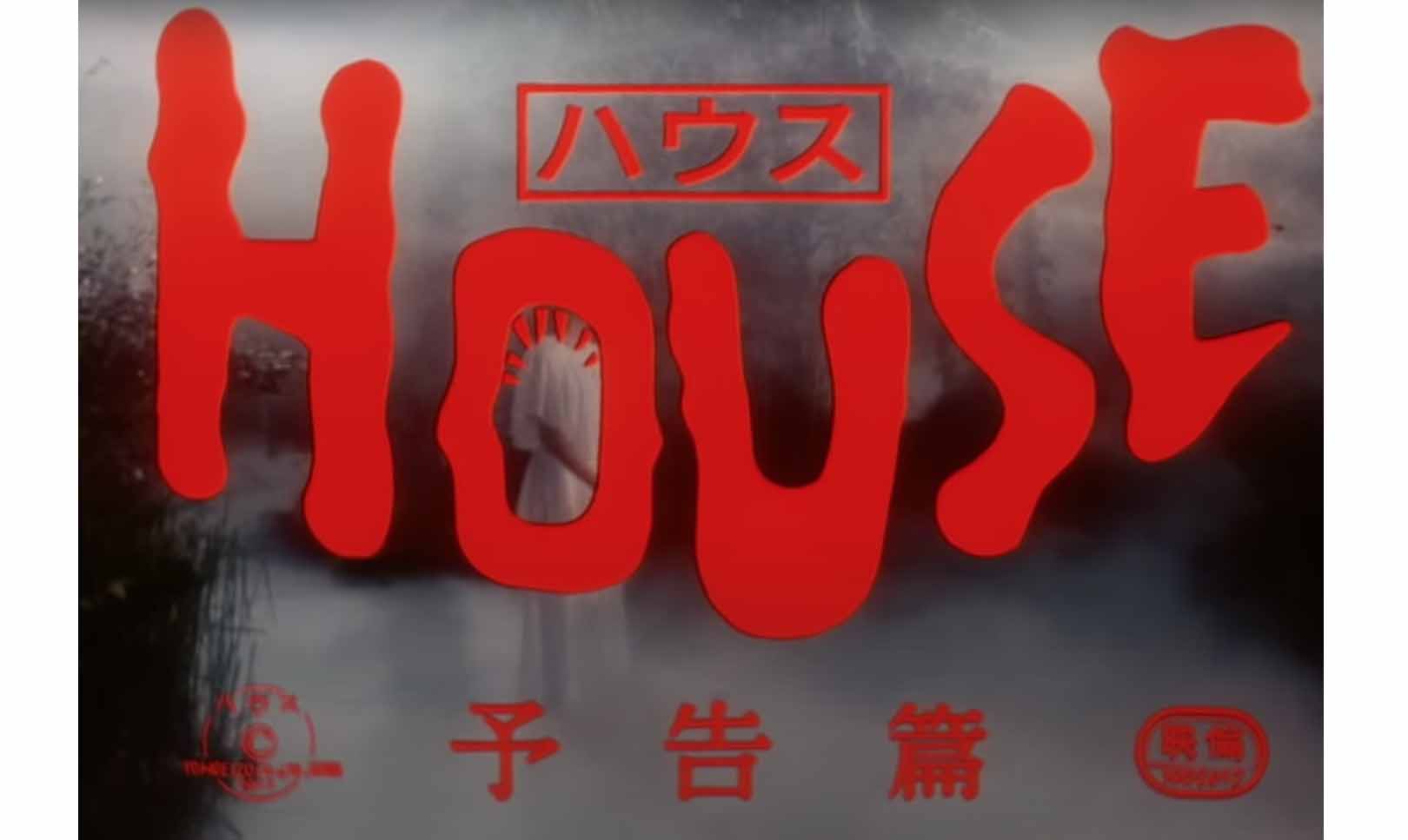 The Psychedelic Cinema of Japanese Auteur, Nobuhiko Obayashi is a genre unto itself.

Few filmmakers have captured the spirit of the psychedelic experience quite like Japanese auteur Nobuhiko Obayashi. In films like House (1977) and Hanagatami (1997), Obayashi creates visual and narrative worlds that are both strange and beautiful, surreal and deeply unsettling.

Anyway Obayashi's best-known film, House), is a perfect example of his psychedelic approach to filmmaking. The film tells the story of a group of teenage girls who visit a haunted house, and is filled with surreal images and wild, unexpected plot twists. It's a truly unique film experience, and one that could only have been created by Obayashi.

With their mind-bending visuals and disorienting narrative structures, Obayashi's films offer a unique and unforgettable cinematic exploration of the psychedelic experience. From the mind-bending House to the visually stunning Hanagatami, Obayashi's films offer a truly unique and unforgettable cinematic experience.

If you're looking for a mind-bending cinematic experience, then be sure to check out the films of Nobuhiko Obayashi. You won't be disappointed.