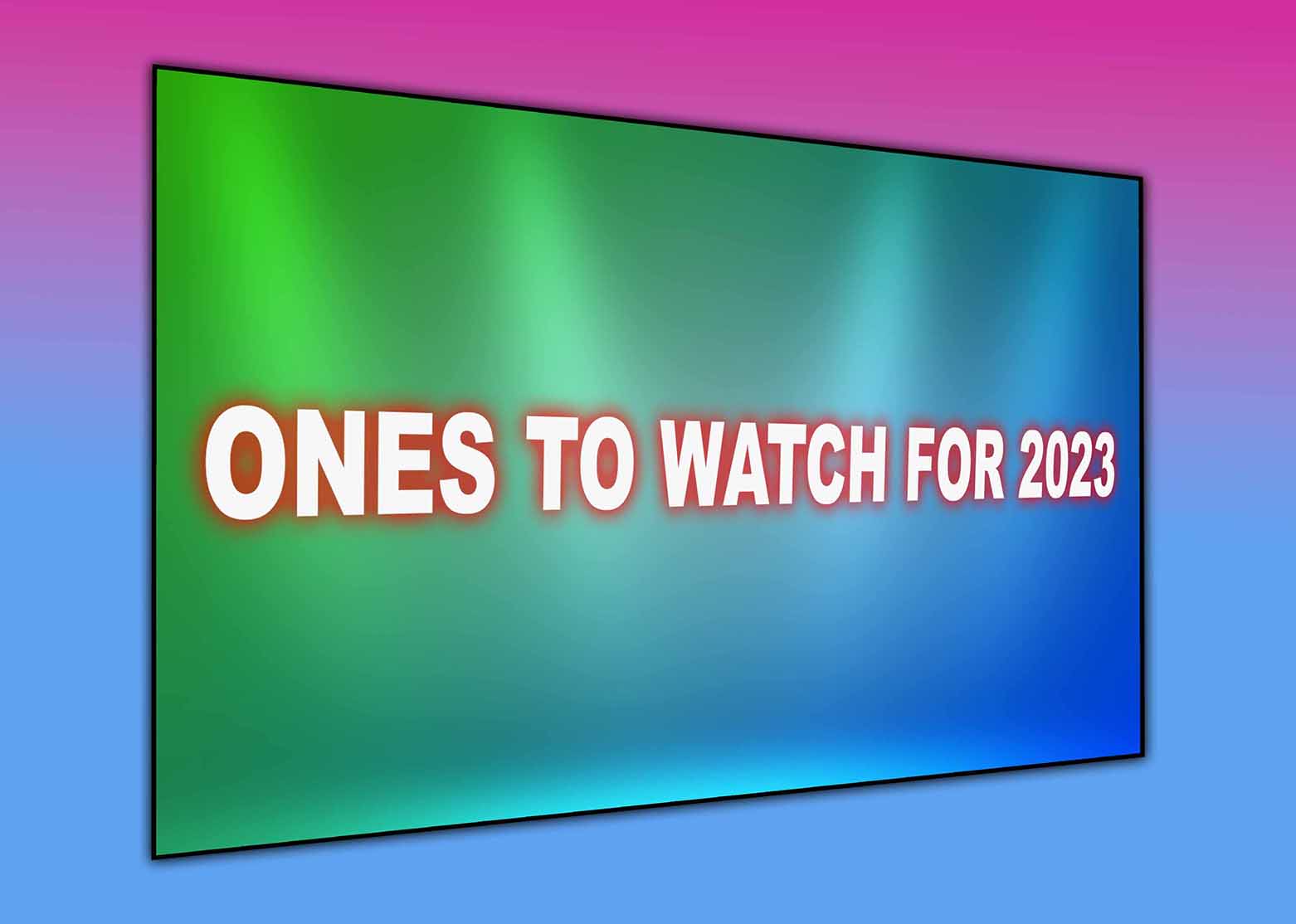 Anish Kumar wishes to deviate from the often over-finessed tropes of modern electronic music, breathing a new lease of life into the scene with undeniably soulful and forward-facing productions. His debut ‘Postcards’ project was met with critical acclaim, receiving 5/5 stars from NME. Kumar’s tracks have received widespread specialist radio and DJ support from the likes of Pete Tong, Danny Howard, Four Tet and Daphni. He is no stranger to surprise radio support, as a self-released single he released unofficially in early 2021, without a promo team, would very quickly be named ‘hottest record in the world’ by BBC Radio 1 DJ Annie Mac.

Balming Tiger describes themselves as a "multinational alternative K-pop band" with a desire to create an impact globally. The main creative vision of Balming Tiger is to reflect and represent the youth of today’s society, aiming to further popularise Asian culture throughout the world with their boundless creative vision. The collective consists of performers Omega Sapien, sogumm, wnjn, Mudd The Student, producers San Yawn and Unsinkable, video directors Jan' qui and Leesuho, DJ Abyss, and writer Henson Hwang. Each artist in the ensemble expresses individual artistic identity and versatility.

COBRAH is the self-made Stockholm-based future facing electro artist, songwriter, and producer paving a new way in the alternative music scene. Over the past few years, COBRAH has released intricate club banger after banger, she’s recently collaborated with COUCOU CHLOE and Chris Lorenzo, and has a fast-growing and passionate fanbase. COBRAH writes cutting-edge lyrics with minimalistic electro beats that she describes as experimental electro-pop, becoming quite the cult icon in only a matter of years.  She’s also supported Charli XCX and counts fans in the likes of Christina Aguilera!

At just 17, flowerovlove is poised for superstardom, already hotly-tipped in the music & fashion world, a recent cover star for Blanc Magazine and Puss Puss Magazine, this South London artist expertly combines her affinity for nature with sunny, soothing melodies and introspective lyrics. Her debut EP “Think Flower'' was released last year to wide acclaim. flowerovlove is a model in addition to being a singer-songwriter, having walked in Paris Fashion week for XULY.Bët, been the face of campaigns for brands such as Gucci and Pangaia, and sold out her first show at Laylow in London. A burgeoning force to be reckoned with.

French The Kid burst onto the scene with his viral Daily Duppy contribution that currently stands at 19M+ views. The rising bi-lingual rapper based in Essex can comfortably sing and rap in both English and French, his willingness to open up about his mental health in his music has earned him kudos and widespread early support within the industry from the likes of NME and GRM Daily. His music particularly highlights the importance of identity and the difference between talent and hard work. He’s released tracks with industry stalwarts Bad Boy Chiller Crew and Jaykae.

Nine8 Collective’s resident producer Mac Wetha stepped into the spotlight with his slew of 2021 solo releases, revealing a previously unseen side of the multi talented artist. Mac’s solo work traverses a quixotic, alternative path – think King Krule on uppers, or a more left of centre Jean Dawson, or even Rex Orange County with a midwestern emo influence, and you’ll be somewhat – but not quite – close to his brilliant and wholly idiosyncratic sound.  He’s supported the likes of label mate (at Dirty Hit) Beabadoobee and Deb Never,  and worked with Aminé,  Biig Piig and spill tab.

A descendant from a long line of musicians, stretching from the underground concert halls of apartheid South Africa to film studios in Scandinavia, Stella Explorer draws from her lineage, infusing her twilight torch songs with rhythms and arrangements indebted to the jazz music. A new signing of the esteemed label YEAR0001 (Yung Lean, V**gra Boys, Bladee) She’s worked with the likes of DJ Seinfeld, providing lyrics to the album standout track “She Loves Me”, Stella’s work thrives in those in-betweens, feeding on the still smouldering coals of fires long forgotten.

Talia Goddess is a polymath artist and creator from Brooklyn, New York with Guyanese and British roots. She merges her many talents as a self-taught singer-songwriter, rapper, music producer, DJ, model, multi-instrumentalist, creative entrepreneur, and community leader to galvanise the next generation of creatives and push culture forward. She’s recently performed one of her tracks on the esteemed COLORS channel, further solidifying her position as a one-to-watch artist as we enter the latter stages of the year.

2022 has been another breakthrough year for Wesley Joseph, with the acclaimed release of the single “COLD SUMMER” and a beautifully cinematic video,  touring and award recognition from AIM,  and a feature on Loyle Carner’s latest album. Further accolades across the music and fashion worlds include the likes of AnOther Man, The Face, The Fader, The Guardian, GQ, i-D, NME, Pigeons & Planes, Vogue and more. Whilst also being named a Next Wave artist by Jack Saunders at Radio 1, a Tip For 2022 by Jamz Supernova at BBC Radio 1Xtra. Wesley is a regular collaborator with artists such as Jorja Smith, Leon Vynehall, A.K. Paul, Dave Okumu and Lexxx.

Having collaborated with rising Australian dance star Logic1000 on breakout hit ‘What You Like’ and a co-sign from Joy Orbison, who invited her to contribute a guest mix during his Radio 1 residency last year, pinku’s year began with a coveted mix for The Blessed Madonna on New Years Day. The burgeoning young artist has since received extensive radio support since arriving on the scene, securing key BBC Radio support from the likes of industry heavyweights Pete Tong, Giles Peterson, Mary Anne Hobbs, Danny Howard and Clara Amfo to name a few.