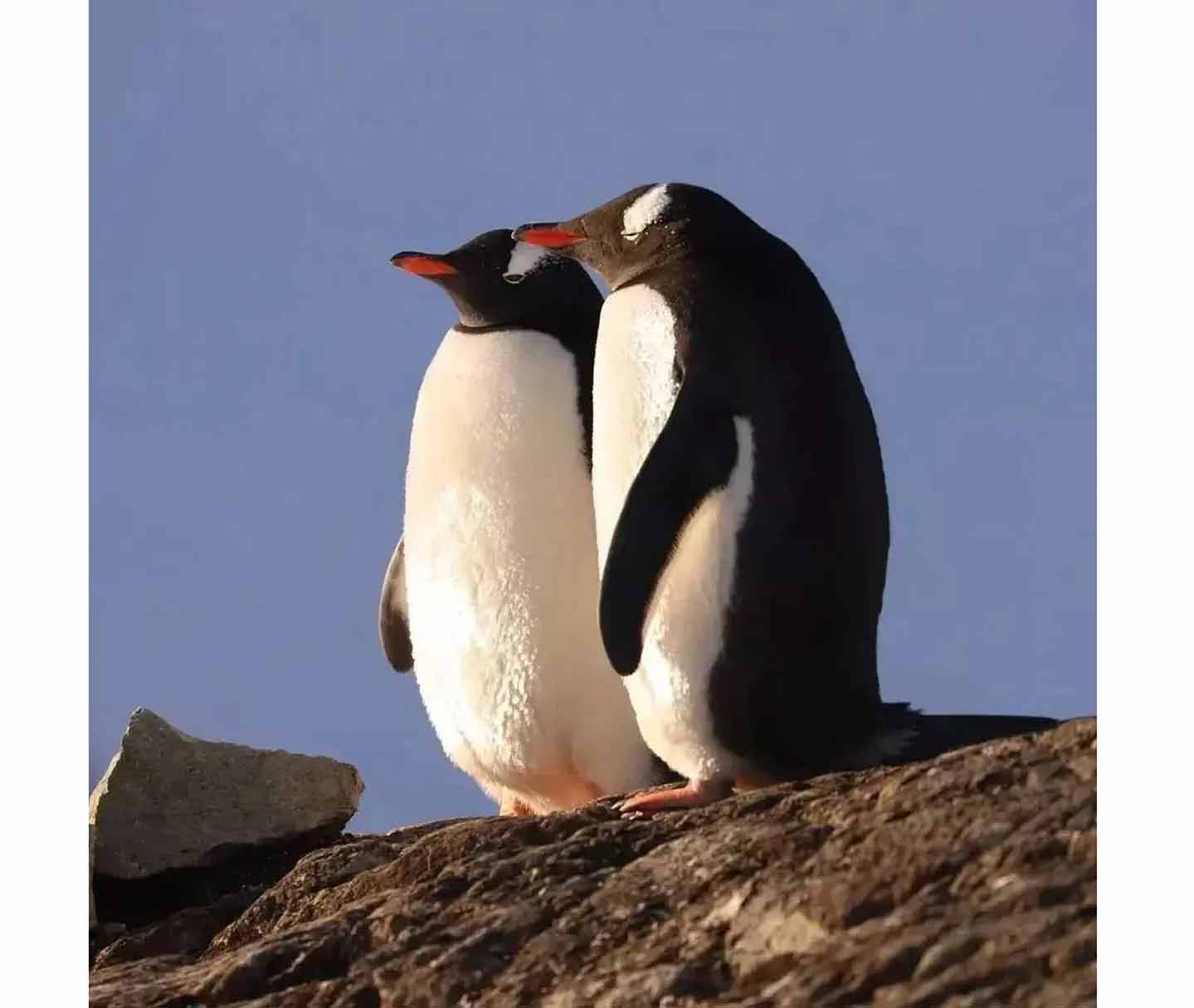 This penguin investigation looks at the reasons why penguins might be gay. We'll look at the science behind it and see if there are any benefits to being gay in the penguin world.

Penguins are some of the most social birds in the world, and their close-knit bonds have led many to speculate about their sexuality. While there is no definitive answer, there are a few theories as to why penguins may be more inclined towards same-gay relationships.

One possibility is that the harsh conditions of the Antarctic region mean that penguins need to stick close together for warmth and survival. This close contact may lead to a higher level of bonding and intimacy between penguins, which could in turn lead to more same-gay relationships.

Another possibility is that penguins form same-gay relationships because there is a shortage of females in their colony. With a lower ratio of females to males, the males may have difficulty finding a mate, leading them to form bonds with other males instead.

Whatever the reason, penguins have captured the public imagination as one of the most gay-friendly animals around. Their close relationships and social bonds are a reminder that love comes in all forms, and that penguins just might be leading the way in accepting and celebrating diversity.

So it's not surprising that penguins have become a symbol of the LGBT community.