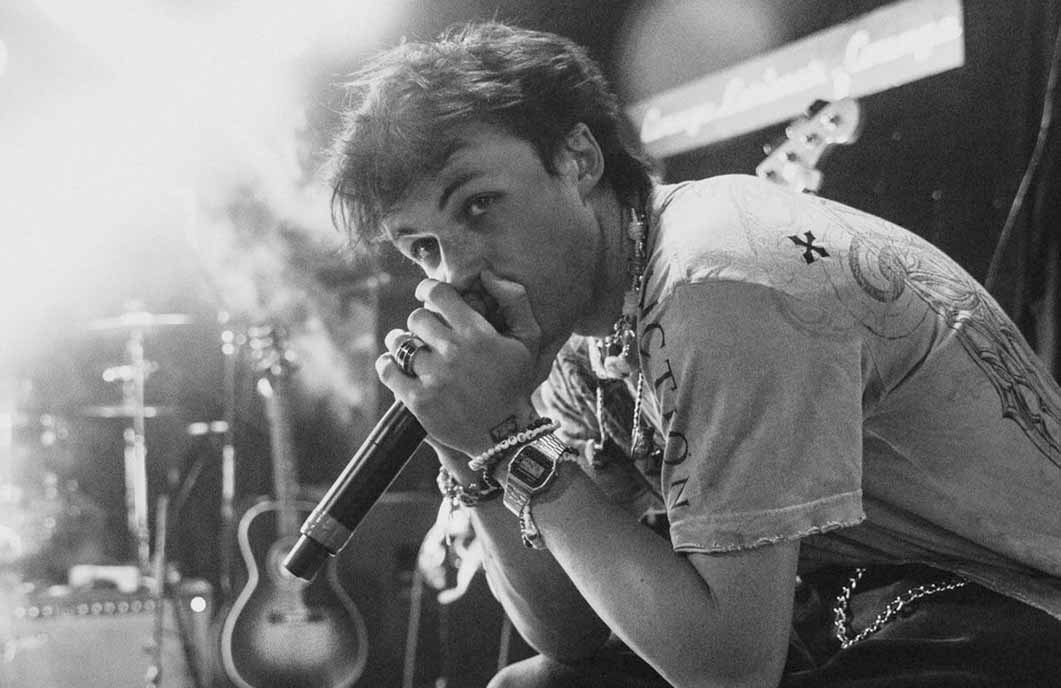 At just 21-years-old, singer/songwriter/producer Peter McPoland has already made a name for himself creating the kind of finespun folk-pop that simultaneously feels both beautifully lived-in and undeniably original.

The Texas-bred artist has an incredible gift for capturing the most nuanced emotional experiences and bringing that expression to life in vivid, captivating detail. Based in Brooklyn, Peter was born in Vermont but grew up outside of Houston and discovered his deep love of music as a child, releasing his first song while in high school. In 2020, he decided to move to Manhattan to push forward with a music career.

Holed up in his great-uncle’s apartment on the Upper West Side, he started experimenting with production and soon came up with the reverb-drenched and dreamlike track “Romeo & Juliet,” which quickly became a major hit on TikTok and ultimately paved the way for Peter’s signing to Columbia Records in early 2021.On his debut EP, McPoland has expanded his sound from his earlier releases by exploring more elaborate textures and harder-hitting arrangements. At the same time, he’s sustained the deliberate emotional intricacy found in his lyrics, which reveals the depth of his timeless musicality and the extraordinary power of his instincts.

The 7-song Slow Down EP features the infectious indie-folk/pop track “Come Around,” the painstakingly beautiful ballad “String Lights,” as well as the vivid and powerful “News At 9,” which Peter calls the greatest song he’s ever made. With a sold-out North American tour and a beautifully crafted EP in tow, Peter is proving himself as one of the most exciting new faces in music today.