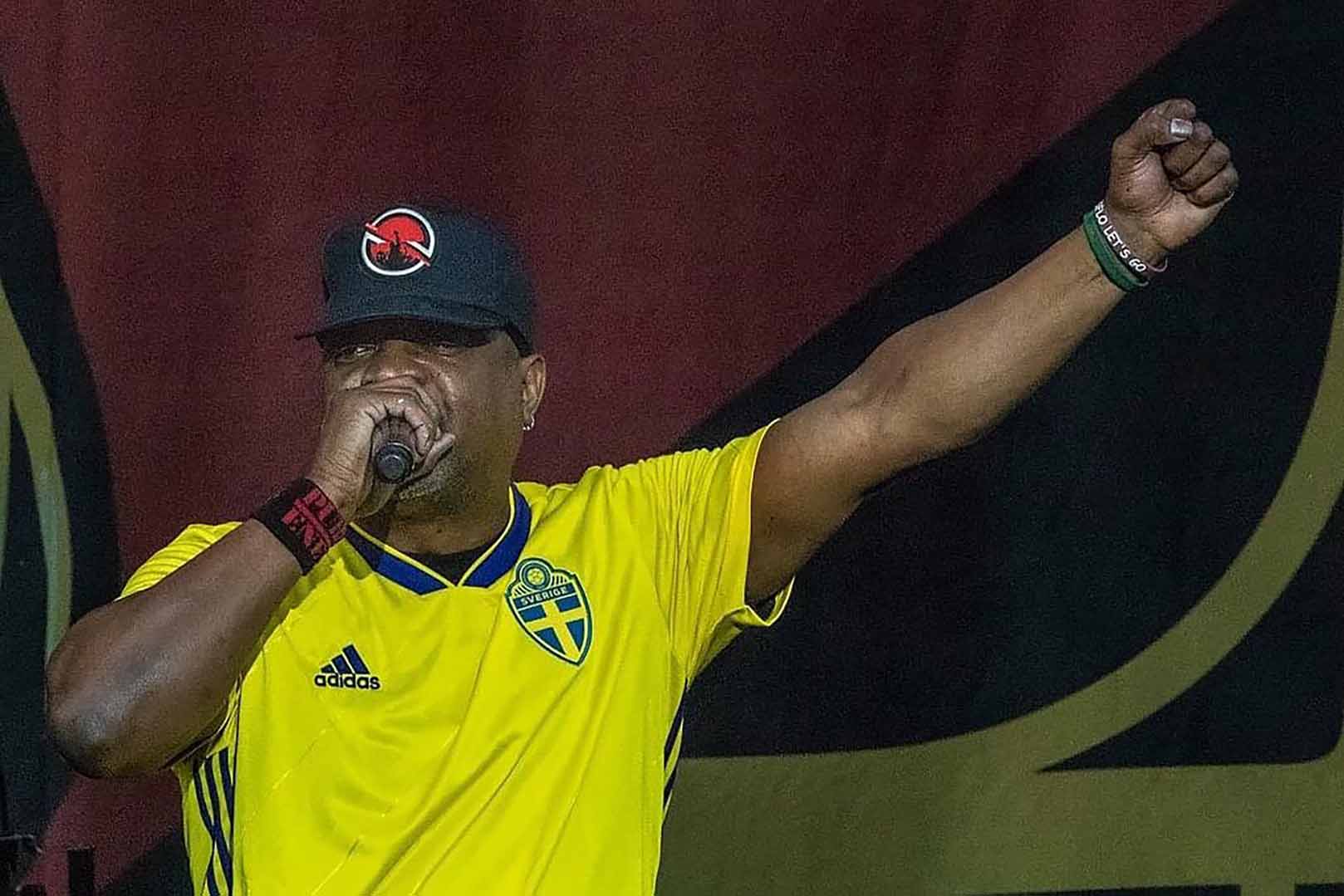 In a deal that includes more than 300 of the songs from the Public Enemy legend, Chuck D has sold a significant portion of his songwriting catalog to his longtime publisher Reach Music, according to Rolling Stone.  The sale includes Chuck D's entire writer's share and half of his publisher's share copyright for an undisclosed fee. An artist's copyright can take one of two forms: the writer's fee or the publisher's fee. On its publishing rights, it retains half the copyright. The deal embraces Chuck D's iconic Public Enemy production, including the classic albums It Takes a Nation of Millions to Hold Us Back and Fear of a Black Planet, which he almost entirely conscripted, even though it doesn't include all songs bearing his name.  The transaction "was the right time for a logical, forward evolution of [their] business together in an ever-changing industry," according to Chuck D in a statement quoted by Rolling Stone.  Reach has always led the charge in establishing respect for the hip-hop genre, songwriting, and publishing, and they will keep looking after my work, he continued.