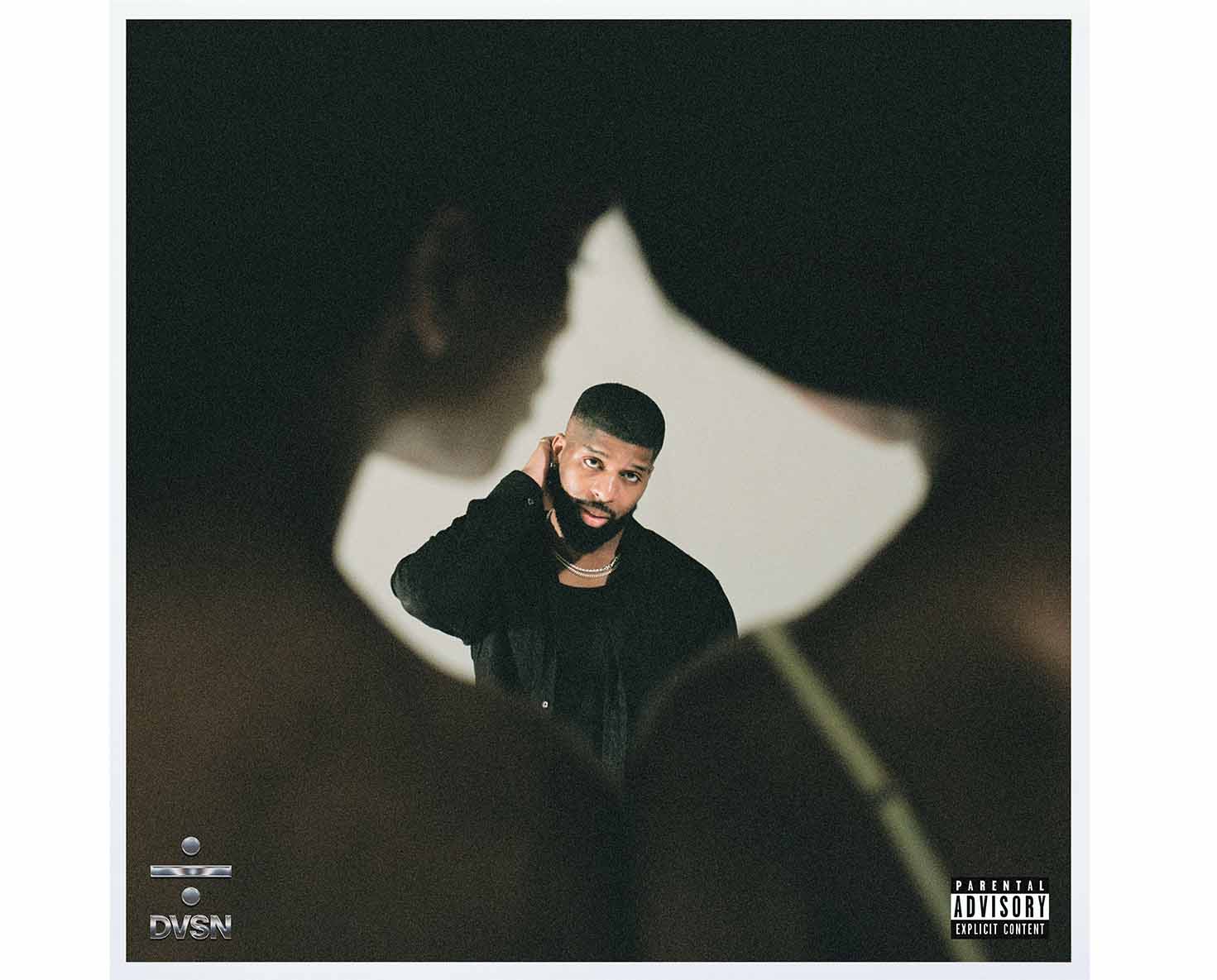 R&B duo, dvsn, composed of singer Daniel Daley and GRAMMY Award-winning producer Nineteen85, release their newest single, “What’s Up” ft. Jagged Edge. “What's Up” is the highly anticipated follow-up to the previously released controversial single, “If I Get Caught”. The new track brings the passion and vocals fans have been yearning for, marking the return of the traditional R&B ballad. “What’s Up” is about what ego mixed with regret can lead to. This marks dvsn’s second single release in 2022.

Directed by Andy Madeleine, dvsn drives home the message of “What’s Up” with a nostalgic, late 90’s/early 2000’s inspired visual centered around moments that follow after heartbreak. A continuation of their last video, “What’s Up” opens with flashbacks of Daniel and Drea from “If I Get Caught” setting up what's to come, and ending with Daniel singing in the rain, paying homage to R&B videos of the past. The captivating video has special appearances by Jermaine Dupri and Jagged Edge.

“When we were playing it for the twins from Jagged Edge,” explains Daniel, “they were so passionate about this song being super special and important for R&B, that they decided to bless us with their vocals and trademark harmonies to complete the emotion.”

ABOUT DVSN:
Toronto duo dvsn, consisting of producer Nineteen85 and vocalist Daniel Daley, are best known for their narcotic slow-jams that R&B lovers live for. Their music balances the right combination of falsetto deliveries and contemporary production. The group released their thrilling collaboration album with Ty Dolla $ign in summer of 2021, continuing to grow, blurring the lines between new & nostalgic. dvsn released A Muse In Her Feelings, their second studio album on OVO Sound boasting an all-star cast of collaborators including Future, PARTYNEXTDOOR, Popcaan, Buju Banton, Summer Walker, Jessie Reyez, Snoh Aalegra, Ty Dolla $ign and Shantel May to critical acclaim back in April of 2020. The album received praise from the likes of COMPLEX, Pitchfork, Noisey, Essence, Billboard, NME and more for its profound musical sensibility and cross-over appeal. They followed up the lauded A Muse album with the deluxe version of the project featuring 4 new songs titled Amusing Her Feelings in 2021. Both the A Muse In Her Feelings album and the deluxe edition arrived as the follow-up project(s) to their acclaimed 2017 LP Morning After which introduced the world to the new torch-bearers of pure, authentic R&B through a futuristic lens.