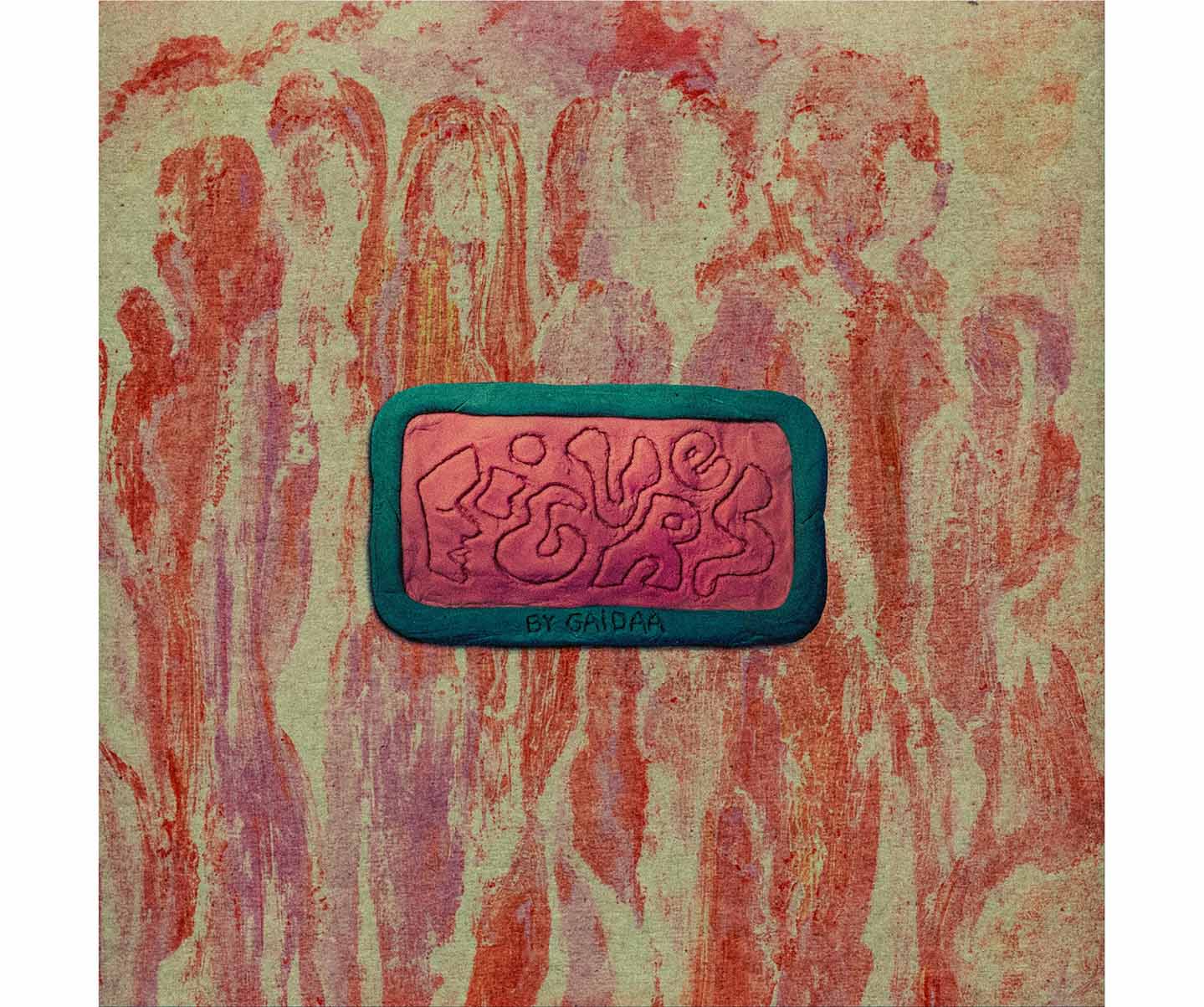 Fresh off winning over audiences as support on Saba’s sold out UK/EU Back Home Tour, Dutch-Sudanese R&B/Soul singer-songwriter Gaidaa – who burst onto the international music scene in 2020 with her widely praised debut EP Overture – makes her triumphant return today with the release of upbeat new single “Figures” available now to stream on all digital platforms independently via The Orchard

“‘Figures’ is about the way we as a society can get lost in the sauce of the cyclical and mundane nature of our day to day lives,” shares Gaidaa on the inspiration behind her first release of 2022. “It’s a reminder that though we are individuals trying to forge our own path, we will always exist as part of something greater and more meaningful (though we may not always realize it). ‘Figures’ is about the realization that even through the harsh static of it all, there is a fluidity and interconnectedness that’s innate in us.”

The last two years have proven that 23-year-old independent R&B/Soul singer-songwriter Gaidaa is at the forefront of a new generation of artists accessing soul in its purest form through organic R&B punctuated by acoustic instrumentation and lyrics laced with raw vulnerability.

In July 2020, the Dutch-Sudanese artist captivated listeners with her breakout debut Overturefeaturing single “Morning Blue” – which Gaidaa premiered on COLORS – and the Apple Music Best Song of 2020 standout “Stranger” with Chicago rapper/producer Saba and Dutch producer Jarreau Vandal. Ushered in by the Pitchfork-approved lead track “Falling Higher,” Overture incorporated influences from Neo-Soul and classic jazz and showcased the development of Gaidaa’s rich sound characterized by her warm, smoky vocals.

Having graced the cover of Vogue Netherlands’ 2021 Talent Issue and named as a 2021 Artist to Watch by ESSENCE, Overture established Gaidaa as an undeniable new presence and garnered high praise from Pitchfork, The FADER, HYPEBEAST, The Recording Academy/The GRAMMYs, and Wonderland to name a few. Most recently, Gaidaa reunited with COLORS for the release of the live EP, COLORS Live in NYC, which captured The Netherlands-based artist’s US concert debut performing for the global creative platform's inaugural live showcase in New York alongside Kojey Radical and Dua Saleh.

Growing up between The Netherlands and Sudan, a 2017 cover of Kehlani shared online caught the attention of fellow Dutch producer and artist Full Crate and together they crafted “A Storm On A Summer’s Day,” which has since amassed over 22 million streams to date on Spotify alone. Balancing schooling with her recently launched music career, Gaidaa dove headfirst into writing, recording, and touring performing backups for the likes of Masego. In 2019, COLORSinvited her to record “Morning Blue” at their studio in support of their #BlueForSudan campaign. The riveting performance racked up nearly 1 million YouTube views putting Gaidaa on the map and was followed by the release of fellow Overture standout “I Like Trouble.”