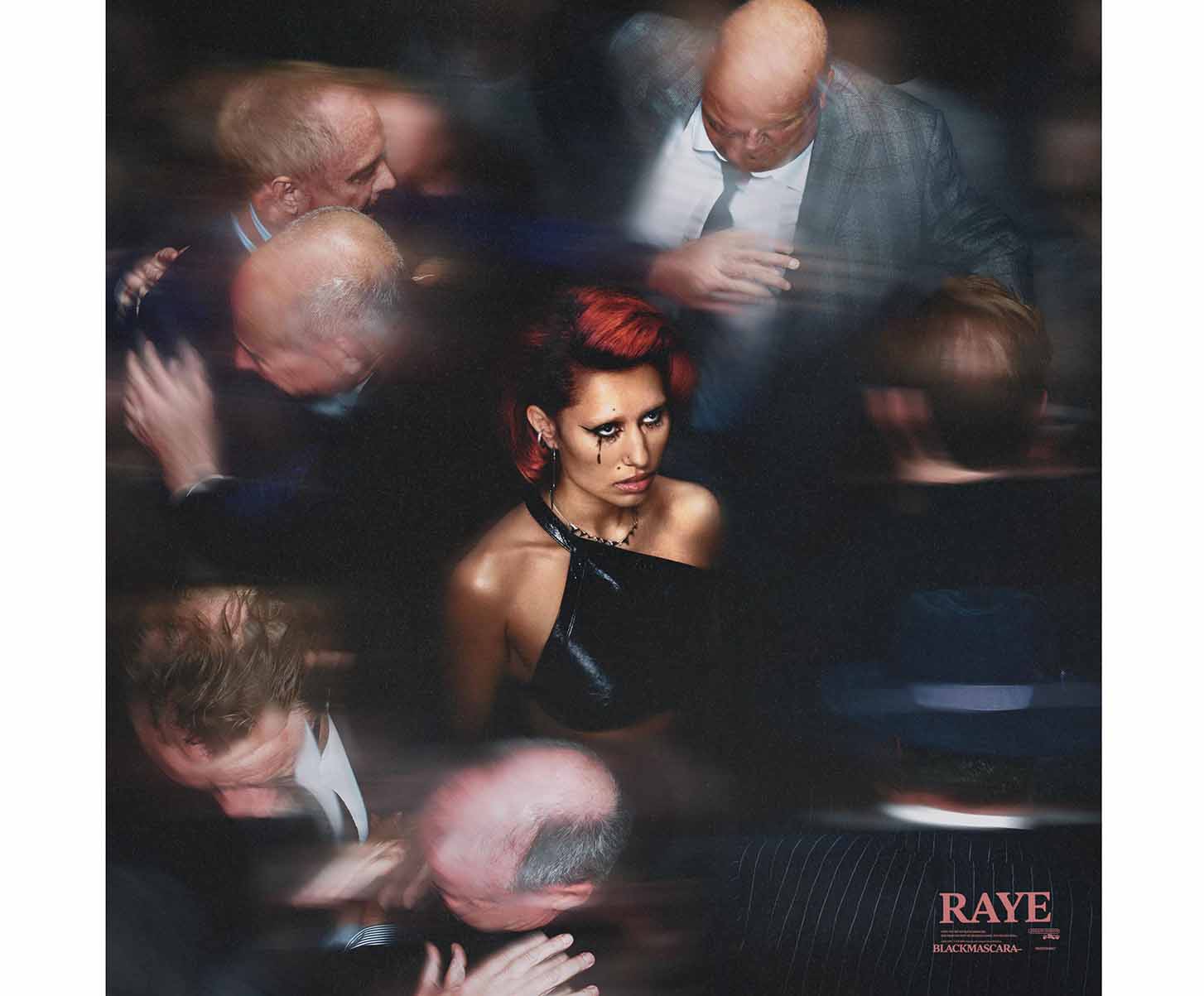 The multi-platinum independent global pop star RAYE – one of the most streamed artists and revered songwriters in the world – shares her intoxicating new single and video for “Black Mascara” available to stream and watch now on all digital streaming platforms via Human Re Sources.

The captivating dance record premieres alongside a tripped-out visual and is the latest taste from RAYE’s long-awaited, highly anticipated debut album to be announced soon. Paired alongside a hypnotic, pulsating dance beat, “Black Mascara” finds the artist reuniting with electronic songwriting and production duo Punctual known for their remix of RAYE’s 2020 hit “Natalie Don’t” and collaborations with artists like Amber Mark, Armin van Buuren, and Years & Years.

The new standout is notably the only dance song featured on the upcoming LP — a bold departure for the recent BBC Radio 1 Brit List winner whose previous catalog includes numerous chart-topping dance features. However, this time around, RAYE’s intention for the record is clear as she utilizes a captivating dance beat as a vehicle to allow the song to exist.

RAYE shares more about how a painful past experience inspired her latest single:

﻿“This song is about another story that has contributed to my ‘blues’. I used the juxtaposition of an upbeat dance track to tell this awful story of being misled by someone I really loved and trusted. While it was a dark low moment, it was also cathartic for me. The lyric ‘once you see my black mascara run from me to my mother’s hands’ is me saying, ‘if only you could actually see the damage that’s been done.’

But I don’t want the story to end there, it’s meant to be empowering, to lend a voice to women like me who may have experienced their own blues in this 21st century. That’s what my album is about really – tackling all of those blues that we experience as a generation. Ironically, this is the only upbeat dance track on the album, but I used my voice this time to tell a raw unfiltered story."