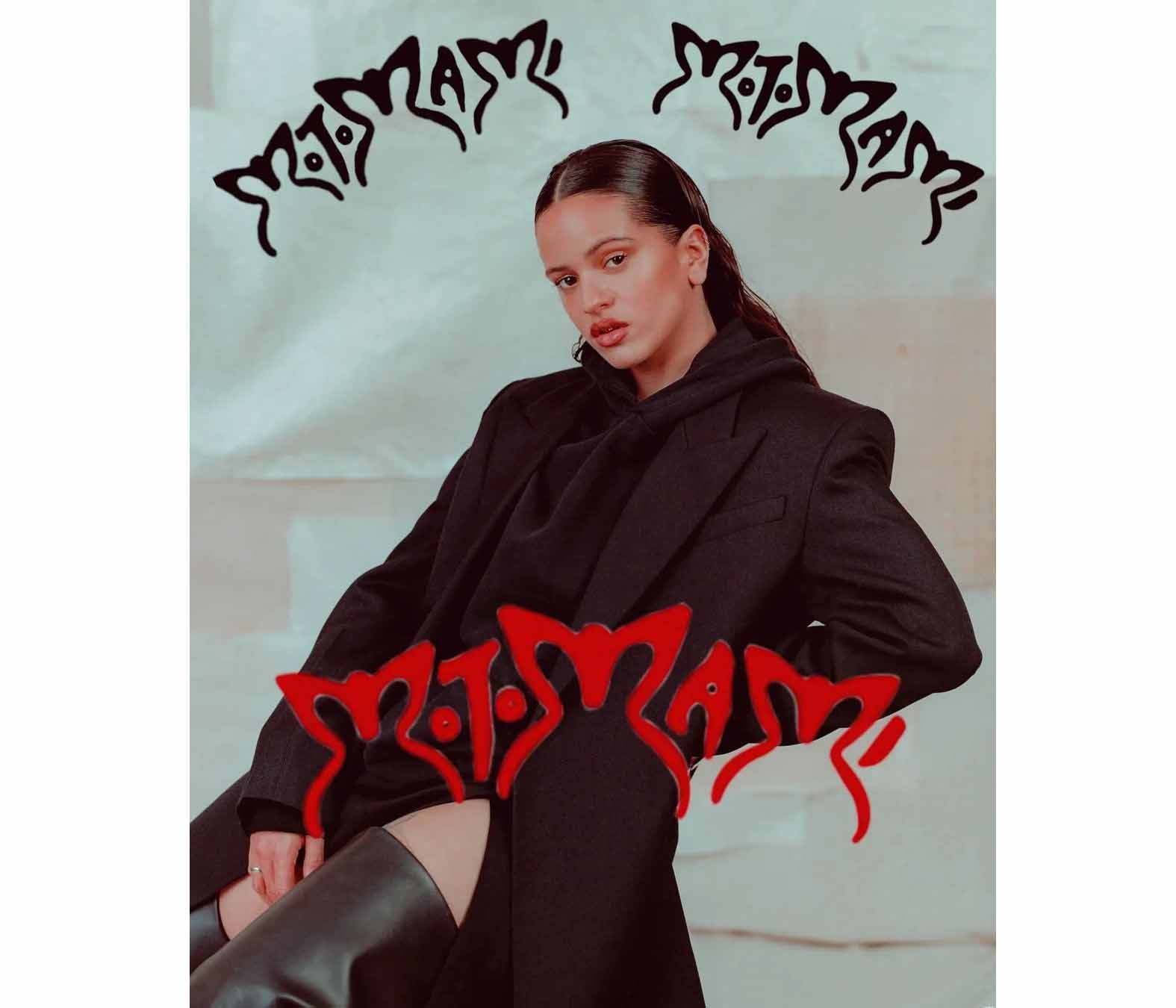 The singer has been working on new music during the pandemic and she has been sharing some of it via TikTok.

In addition to a live version of “La Fama” and a remix of “Candy”, Rosalía has shared four previously unreleased tracks: “Aislamiento,” “La Kilié,” “LAX,” and  “Chiri”.

Last December, the Spanish artist released her second studio album titled El Mal Querer. Earlier this year, she collaborated with Billie Eilish on “Lo Vas A Olvidar,” one of the songs included in Eilish's album Happier Than Ever. Rosalía continues to wow fans with her unique sound.