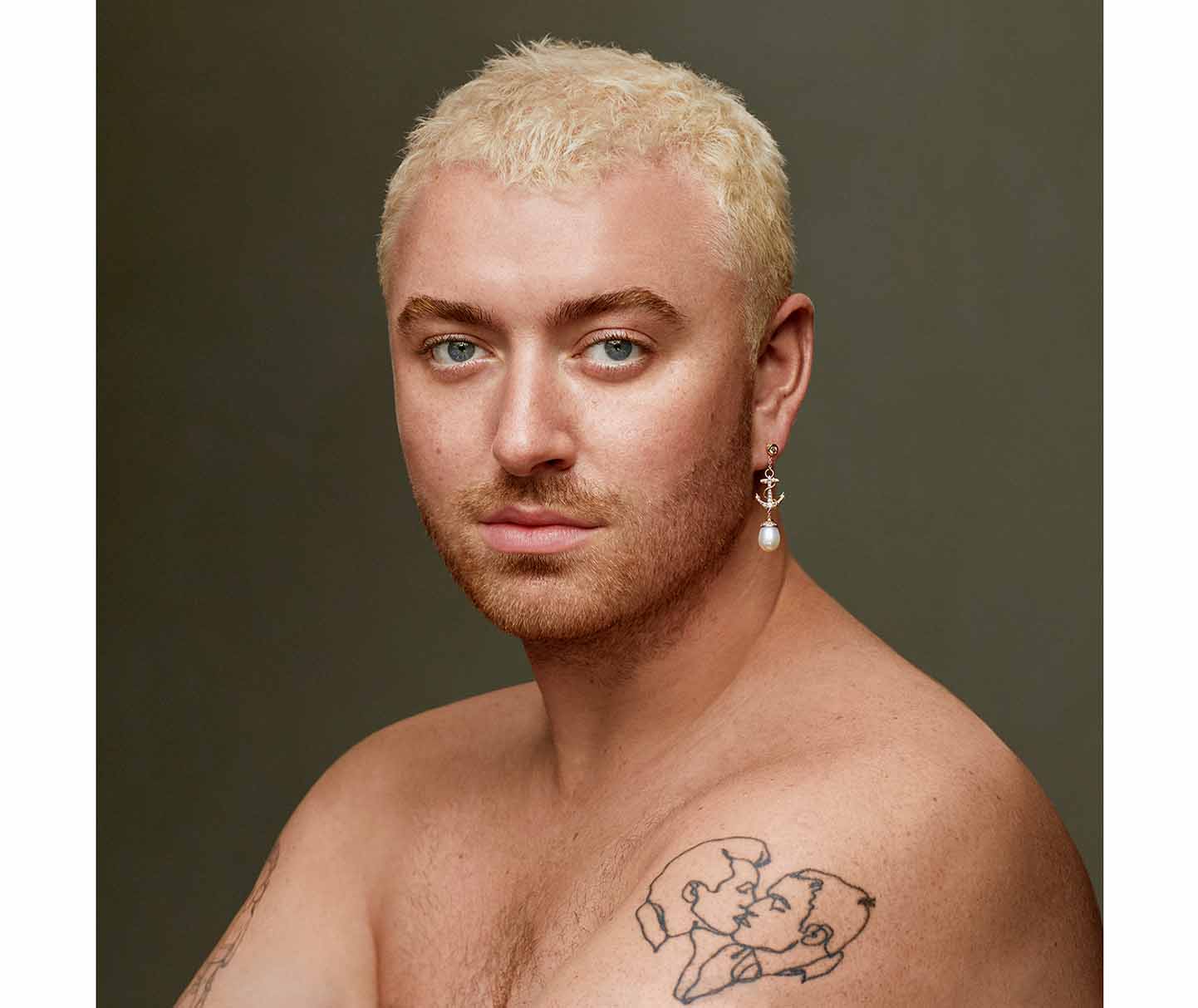 Following the global success of the unstoppable single Unholy featuring pop diva Kim Petras, Sam Smith will be releasing their fourth studio album, Gloriaon 27th January 2023. The 13-track record will be Sam’s boldest statement yet and comes off the back of an undeniable run of success with the lead single from the album. ‍Sam’s eighth #1 hit, Unholy has garnered over 180 million Spotify streams, the single has remained on top of the Spotify and Apple Music global charts since the day of release, 24 days and counting. Dominating Tik-Tok trends, with Unholy,Sam is amongst only three other artists who debuted at number 1on the UK Official Charts this year; and is currently holding its third week at the top.

‍Multi-Platinum, GRAMMY®, BRIT, Golden Globe and Academy Award winning artist/songwriter Sam Smith is one of the most celebrated musical artists to emerge in recent history and holds a collection of remarkable successes.  Gloria is Sam’s fourth studio album and will build on the success of their critically acclaimed 2020 predecessor, Love Goes. Sam Smith has enjoyed 35 million album sales, 260 million single sales and 45 billion career streams. Their multi-platinum debut and sophomore albums, In the Lonely Hour and The Thrill of It All, both debuted at No. 1 on the Billboard 200. Samand their exceptional vocals have collaborated with artists such as Calvin Harris on international smash ‘Promises’, Normani with the much-loved R&B hit ‘Dancing With A Stranger’ and the African superstar Burna Boy for ‘My Oasis’. SamSmith holds two Guinness World Records – for the most consecutive weeks in the UK Top 10 Album Chart (for their 2014 debut, In The Lonely Hour) and for having the first James Bond Theme to reach No.1 on the UK Charts (for the Oscar and Golden Globe winning “Writing’s on the Wall”).

This weekend Sam will be headlining two shows at the Royal Albert Hall on the 21st& 22nd October 2022. With the continuing success of Unholy, live plots and the release of their fourth studio album, Gloria, 2023 is going to be an undeniably exciting year for Sam.