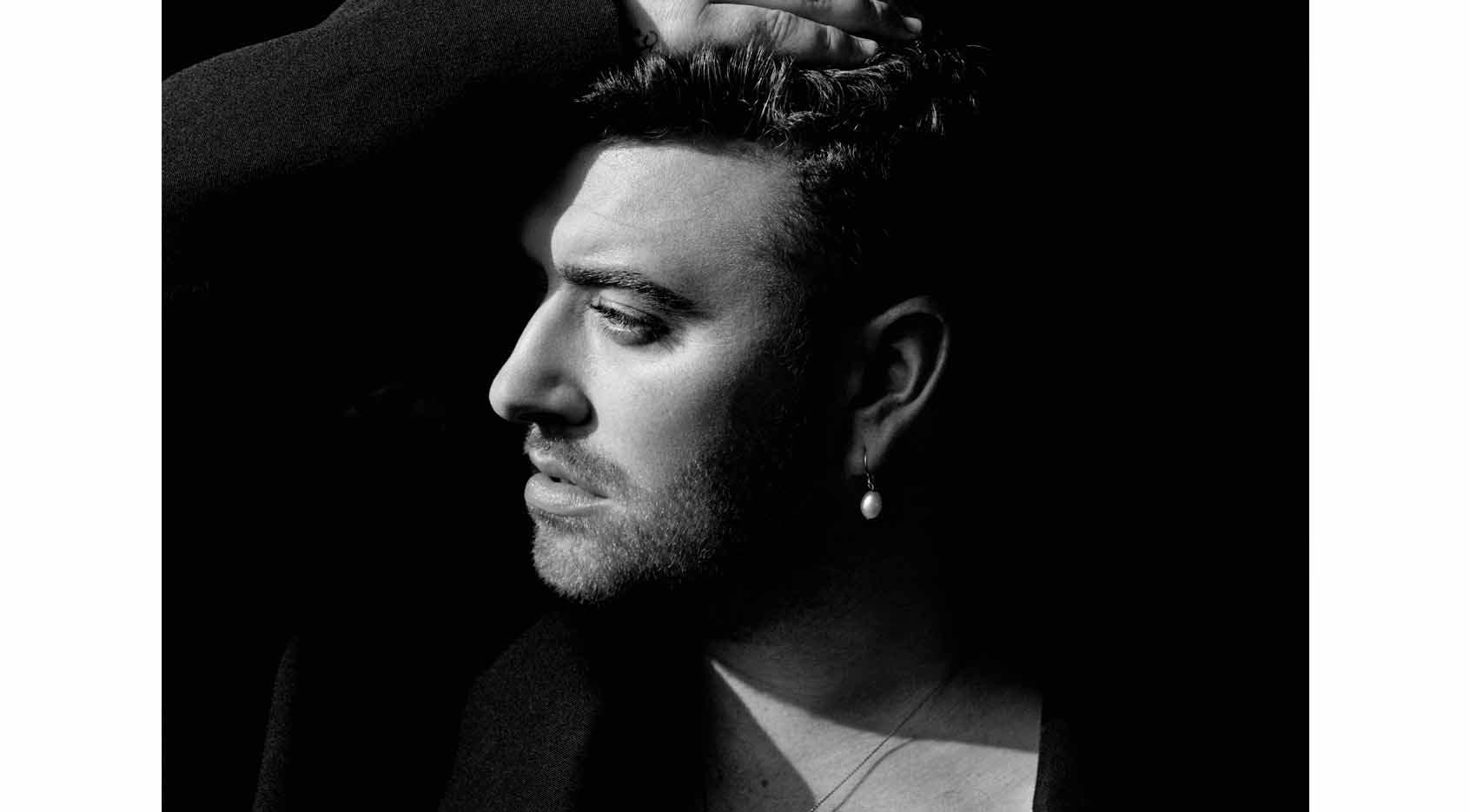 ‘Love Me More’ is a candid introspection of Sam’s relationship with themself on a journey of self-discovery and happiness.

‘Love Me More’ is a candid introspection of Sam’s relationship with themself on a journey of self-discovery and happiness.  Once again, their undeniable vocals are celebrated on this uplifting new track which has seen Sam reunite with long-term collaborators Jimmy Napes and Stargate.  The video shot by Luke Monaghan (Too Good At Goodbyes, Writing’s On The Wall) and Co-Directed by Sam is a story of liberation and joy, set in the heart of London.

Sam’s debut album ‘In The Lonely Hour’ was the biggest selling debut album of the decade, and since its release in 2014, Sam has amassed over 33 Million album sales, totalling 227 Million single sales and 40 Billion streams across their career to date.  They also hold two Guinness World Records for the most consecutive weeks in the UK Top 10 Album Chart and for having the first James Bond Theme to reach No.1 in the UK Charts.  They have an Academy Award, a Golden Globe Award, four Grammys, three BRIT Awards, and six MOBO Awards to their name.

“Love Me More’ is the beginning of what will be yet another remarkable chapter for Sam.