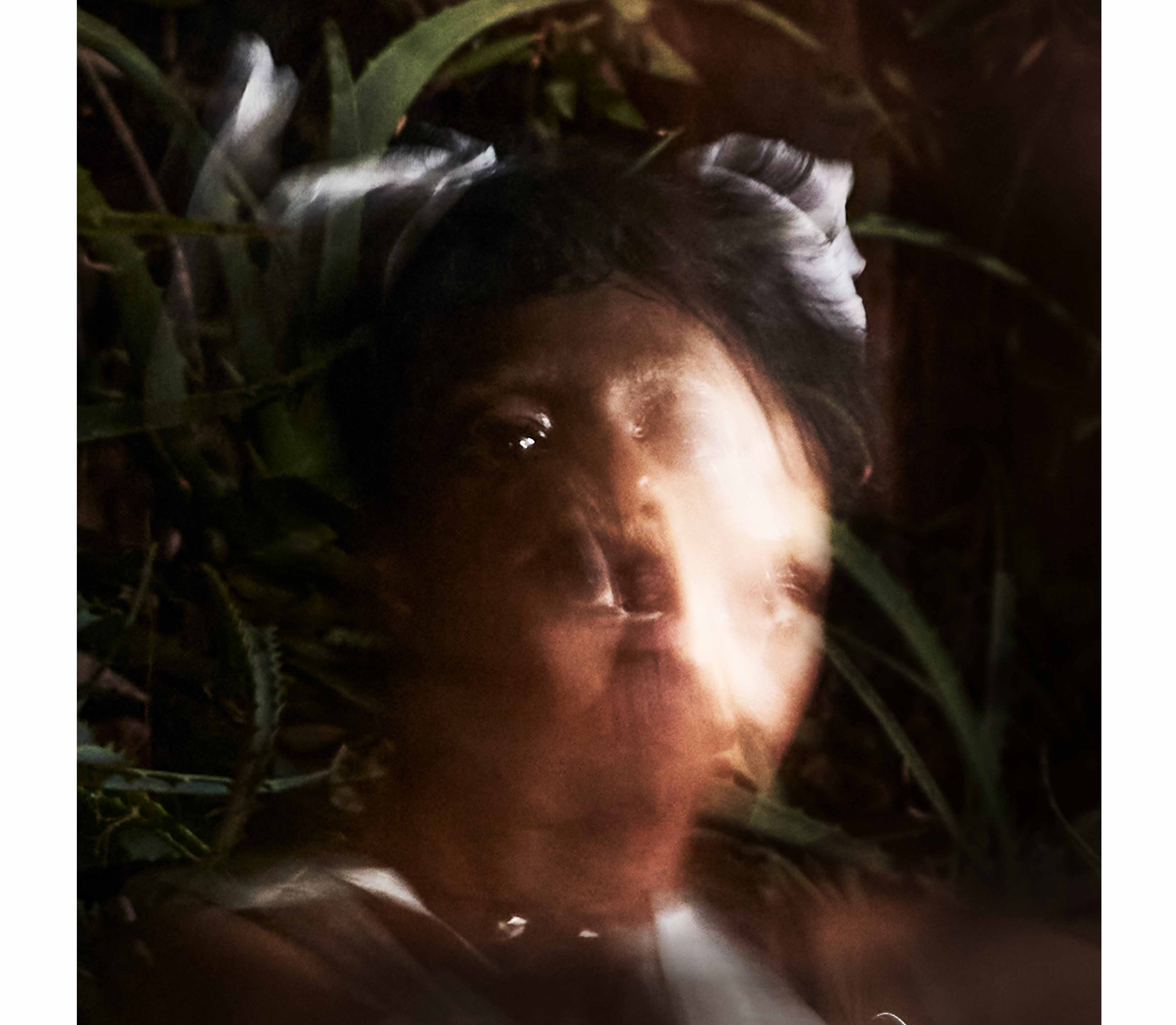 Santigold has shared a video vignette for the album’s closing track, “Fall First”. On the song, Santigold gives another futuristic vision of punk with adventurous production that pushes the dynamics of a punk song into new territory. The video vignette echoes her days fronting Philadelphia’s Stiffed, her ahead-of-the-curve punk band before her classic solo debut. Santigold ’s rule-breaking career and boundary-free creativity embody the punk ethos and the punk is in your face on “Fall First”.

Sonos Radio Hour with Santigold is available to stream starting today on Sonos Radio and Mixcloud. Santi sat down with them to discuss Spirituals and share an exclusive playlist. Rolling Stone has done a video piece to celebrate Spirituals and commemorate 10 years of Santigold ’s landmark single “Disparate Youth”.

Along with Santigold, the producers and contributors on Spirituals include Rostam, Boys Noize, Dre Skull, P2J, NickZinner, SBTRKT, JakeOne, Illangelo, Doc McKinney, Psymun, Ricky Blaze, Lido, Ray Brady, and Ryan Olson. A fiercely innovative artist always looking to break from the limitations of the music business, it is the first Santigold album released on her own label Little Jerk Records and is distributed by Secretly Distribution.

Santigold has also engaged in new ways to express and release her ideas, allowing her greater range to be even truer to her creative intentions on her own terms. She created Spirituals as a multisensory experience that includes not only the music and video vignettes, but new ways of sharing her visual art, a forthcoming tea collection, and some small-batch natural skin-care products; all bearing the same brand name, Spirituals. She will also be releasing a new podcast in which she interviews other artists and visionaries around some of the same themes explored in her music. Santigold has other literary, film and product lines in the works as well.“I want to continue branching out into all forms of art,” she says. “And I’m really excited to let my music take me to new places.”

While taking yourself to new places is core to Santigold’s outlook at this point in her impressive career, she has always been an artist who has charted new paths in the world of pop music and beyond, breaking down barriers of genre along the way, further cementing her as an essential artist when surveying the last two decades of popular culture at large.