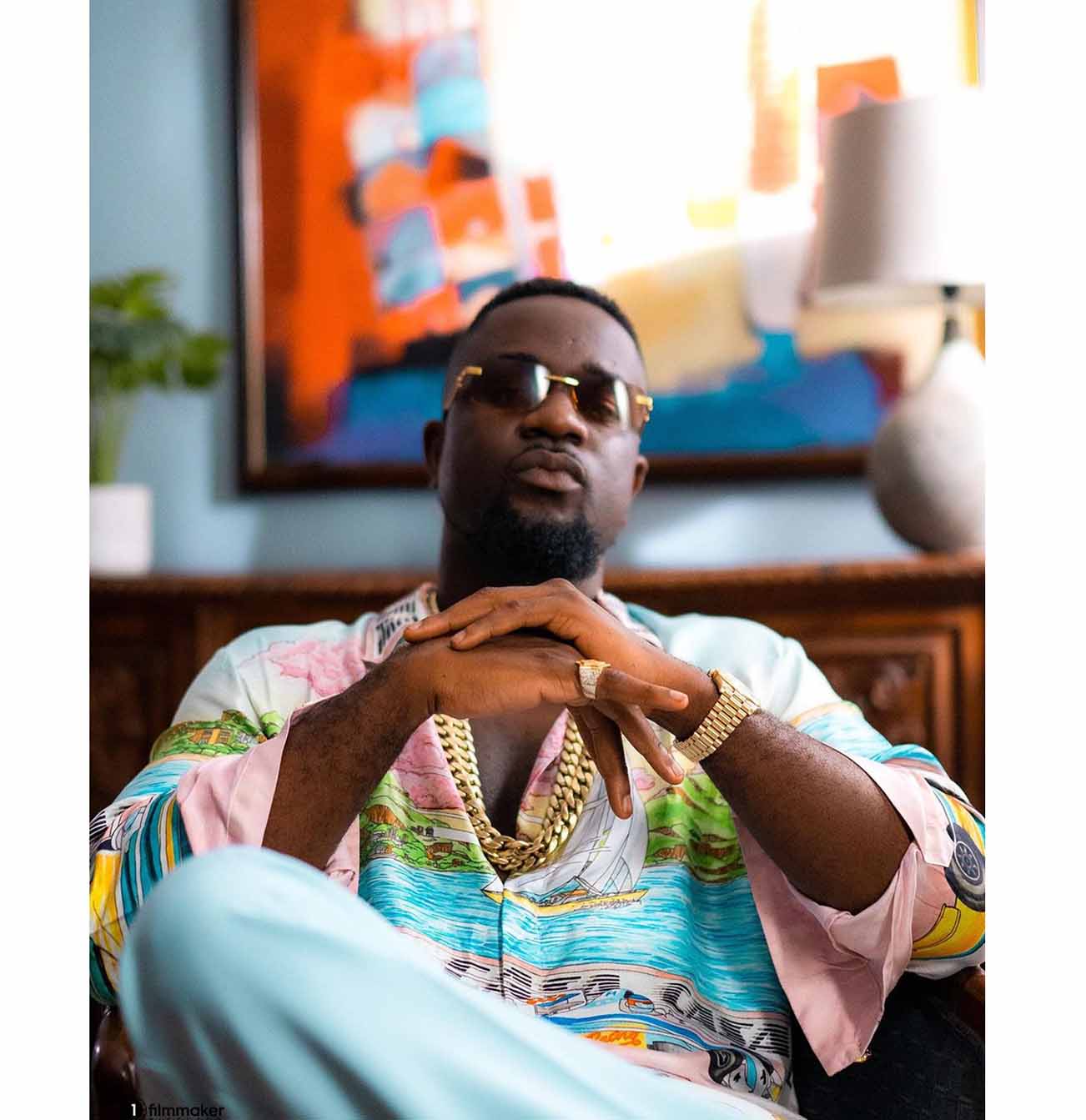 Named as one of the biggest hip-hop acts on the African continent by The Guardian, previously a winner of the Best International Act: Africa at the BET Awards and with 7 hugely popular and acclaimed studio albums to his name, the internationally renowned Ghanaian hip-hop artist Sarkodie today releases his brand new single ‘Labadi’ ft Afrobeats star and frequent collaborator King Promise (out now on Eagle/SarkCess).

Bringing the summer vibes into the autumn months with infectious African inspired hip-hop sounds mixed with tropical Afropop and vibrant Amapiano influences along with his unparalleled flow, ‘Labadi’ is Sarkodie’s first official single of the year and is taken from his highly anticipated 8th studio album Jamz which is set to be released on November 11th.  The smooth, Coublon-produced party anthem is also accompanied by a must-see, sunny visual which was shot in Mykonos, Greece and directed by Capone and co-directed by Babs Direction.

“‘Labadi’ is a gateway song.  It’s about fun times with loved ones. I was inspired by the idea of a boat party with some good people, just taking time off to enjoy life on the ocean. The melodies in the song are intended to bring out the positive vibrations in us. You just have to put all your worries away for a second and enjoy ‘Labadi’."

The follow-up to last year’s much lauded No Pressure album which featured collaborations with the likes of Oxlade, Giggs and Kwesi Arthur, Sarkodie’s new single and forthcoming album – which he says is “basically how I feel” and a “collection of songs that is like your favourite playlist” - will see him ending 2022 on a high.  Along with his new releases, he is set to perform at the Global Citizen Festival in Accra on September 24th alongside artists such as Usher, SZA, Tems and Stormzy and December will see him celebrating the 10thanniversary of his career defining second album Rapperholic.