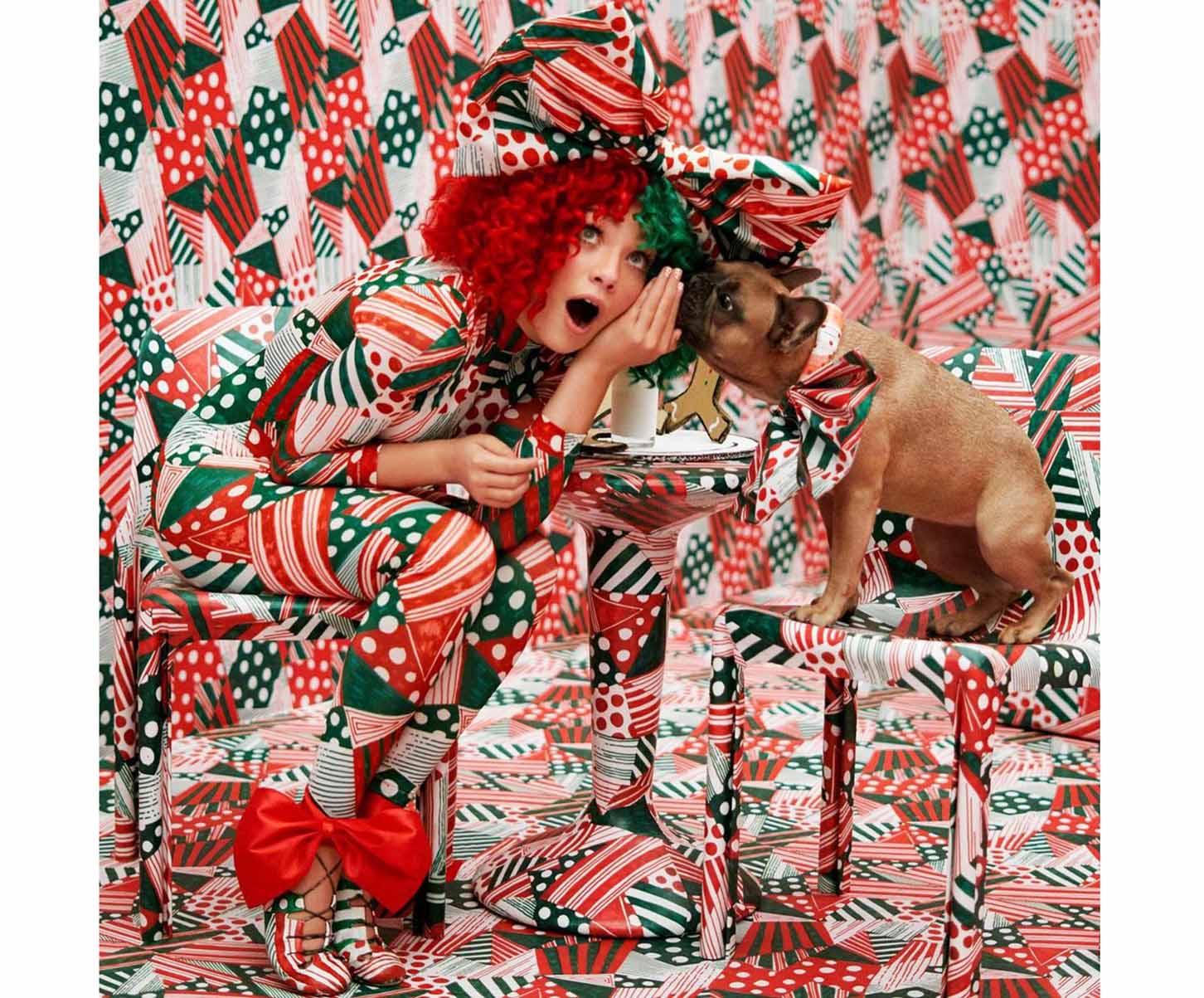 Today, Sia celebrates the fifth anniversary of Everyday Is Christmas with a new digital “Snowman Deluxe” edition of the hit holiday album via Monkey Puzzle/Atlantic. In the five years since the original release, the album has accumulated over 1.6 billion streams on DSPs and over half a billion YouTube views on the Christmas claymation trilogy (“Ho Ho Ho,” “Snowman,” “Candy Cane Lane”). The deluxe edition adds three new songs: “Naughty & Nice,'' “12 Nights” and “3 Minutes ‘Til New Years” plus a new remix of her certified Platinum holiday classic “Snowman.” Fans can purchase the original 10-track Everyday Is Christmas LP on Snowman White vinyl, exclusively at Amazon.

Sia continues to dominate at radio as her Platinum smash “Unstoppable” hit #1 at AC radio and continues to climb the Pop & Hot AC Charts three years after its initial release.  The song has been used in more than 3m unique TikTok videos and has spent 260+ consecutive days on Spotify's global Top 200

Nine-time Grammy nominee Sia has cemented her role as one of today’s biggest stars, sought after songwriters, and captivating live performers. Last year Sia partnered with NASA for a video for her song, "Floating Through Space" to celebrate the Ingenuity test flight on Mars. In 2019, she partnered with Diplo and Labrinth to form the group LSD. Their debut album, Labrinth, Sia & Diplo Present... LSD has 1 Billion + streams to date. She released the Grammy-nominated This Is Acting (Monkey Puzzle/RCA Records) in 2016 to much critical acclaim, followed by her sold out Nostalgic For The Present World Tour. In 2017 she released the evergreen holiday collection Everyday Is Christmas. She has more videos in YouTube’s “Billion Views Club” than any other female on the planet. Along with her own successes, Sia has also written global smashes for today’s biggest acts including Beyonce, BTS, David Guetta, Rihanna, Britney Spears, Katy Perry, Ozuna, and many more.