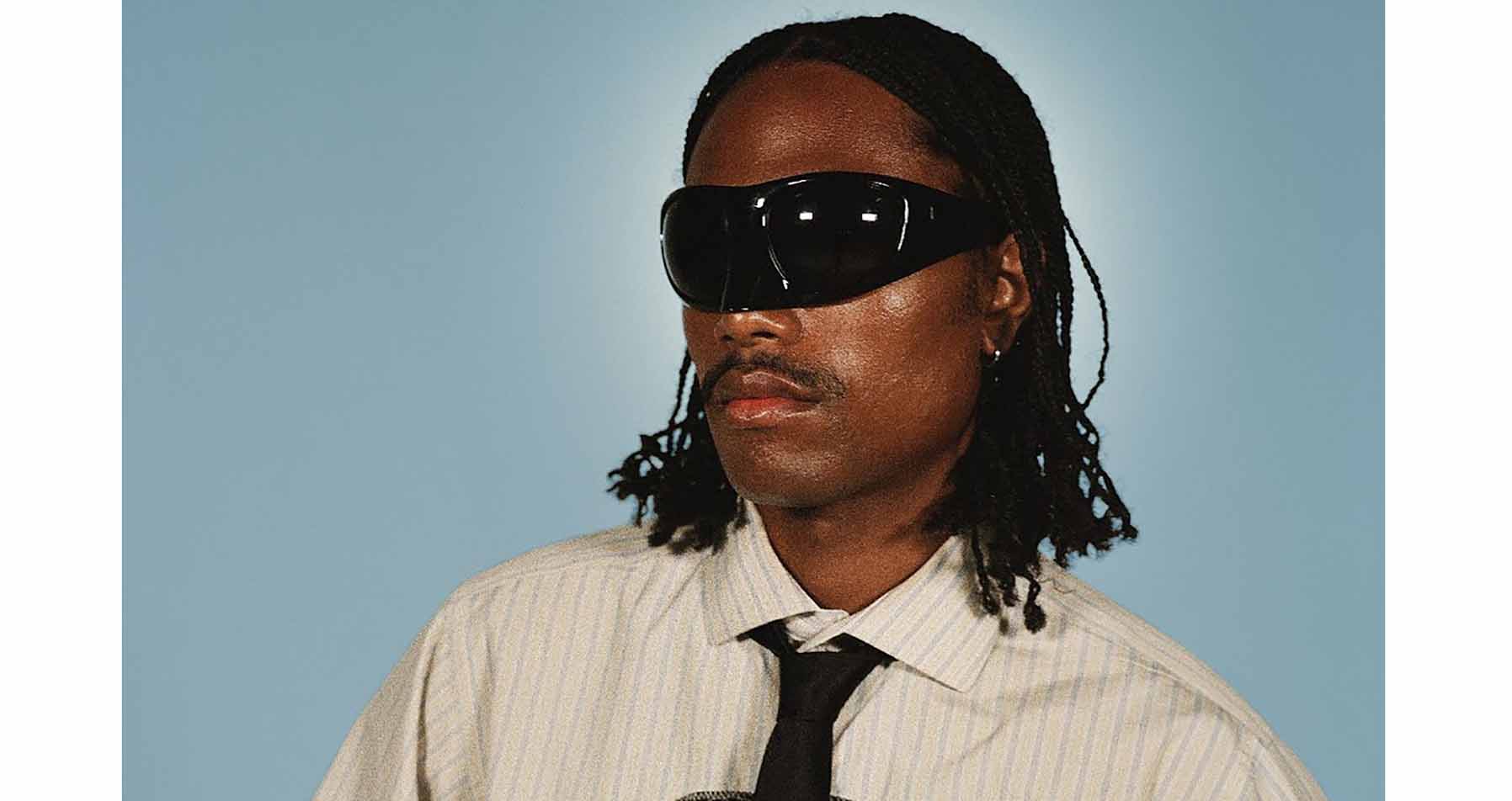 Written, produced, and played pretty much entirely by Steve, Gemini Rights is an incredible leap forward for an artist who has already established himself as a true cultural force.  At the ripe old age of 24, Lacy already has a veteran’s resume:  Wired Magazine Tech Visionary, Time Magazine Most Influential Teen, Grammy-nominated for his debut album, Apollo XXI, multiple world tours, walked for Virgil Abloh’s first Louis Vuitton show in Paris, gave a TED Talk in NYC, produced a track on Kendrick Lamar’s DAMN(“Pride”) on his iPhone.  His list of collaborators is a who’s who of game changing artists, all of whom look to Lacy to bring his signature brand of cool to their sonic table:  people like Tyler the Creator, Solange, J.Cole, Vampire Weekend, Dirty Projectors, Kali Uchis, Thundercat, and Mac Miller, not to mention his guitar, bass, songwriting, and production with his bandmates THE INTERNET.  His song “Dark Red,” which he literally made on his iPhone, just went platinum a few months ago as well.

None of this will prepare you for the sprawl and scope of Gemini Rights, however.  Like Lacy himself, the record is an amalgamation of a crazy array of references and influences – everything from Caetono Veloso to Andre 3000’s The Love Below to the Beatles to Sly Stone to his friends/band mates in THE INTERNET and much more. Processing his first real heartbreak of his early 20s, Gemini Rights explodes with emotional breadth, with some songs calling out his ex (see: the first lines of album opener “Static” - “Baby you got somethin’ in your nose / sniffin’ that K, did you fill the hole?”) to others fully lamenting the loss (“Buttons”) and bouncing back with indignance (“Sunshine” featuring glorious vocals by Fousheé) and more.  It is an album that’s savage, hilarious, tender, sexy, gender fluid, heartbroken, forthright, polyamorous, full of longing, and wears its heart on its sleeve in the best ways possible.  Like its title, it is dichotomous but singular, and you will not hear another album like it in 2022.