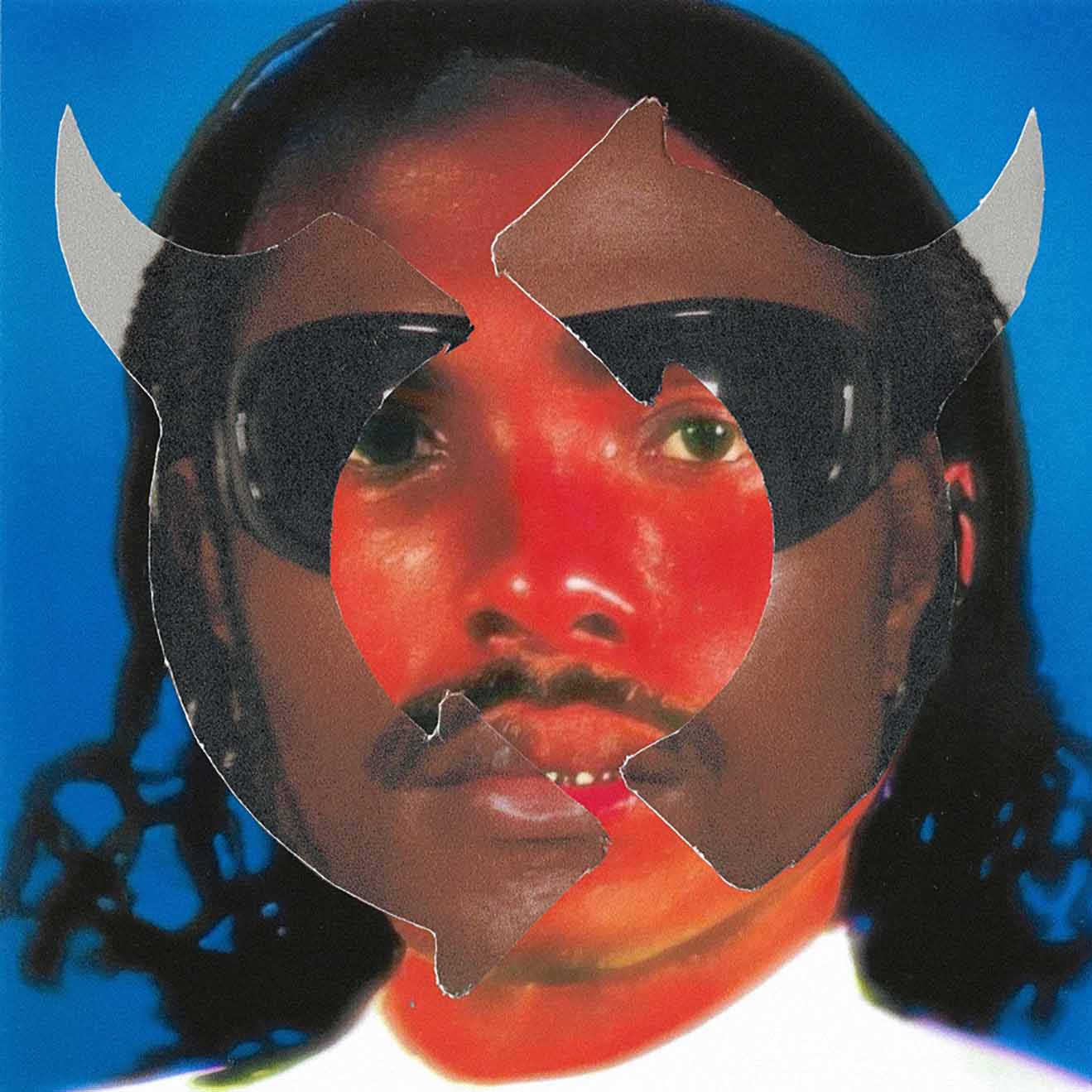 2022 has been a whirlwind year for LA-based singer, producer and guitaristSteve Lacy.

With his latest single Bad Habit currently sat at No.2 on the Billboard 100 as well as No.13 on the Official Charts Top 40, it’s safe to say that 2022 has been a whirlwind year for LA-based singer, producer and guitarist Steve Lacy. Steve Lacy has completely dominated the intersection of music, fashion, and culture following the release of his critically acclaimed sophomore album Gemini Rights this past July, solidifying his status as one of the most influential and pioneering young voices in the world. Now, just prior to beginning a nation-wide tour of the US, Steve Lacy announces brand new dates across London & Europe this winter.

Written, produced, and played pretty much entirely by Steve Lacy, Gemini Rights is an incredible leap forward for an artist who has already established himself as a true cultural force. Spawning multiple BBC A-List singles,Gemini Rights also featured one of the biggest songs this summer, Bad Habit. The track has already amassed over 245m global streams and most recently became the first song in Billboard history to top the Hot R&B/Hip-Hop, Hot R&B, Hot Rock & Alternative, Hot Rock and Hot Alternative charts.

Processing his first real heartbreak of his early 20s, Gemini Rights explodes with emotional breadth, with some songs calling out his ex (see: the first lines of album opener “Static” - “Baby you got somethin’ in your nose / sniffin’ that K, did you fill the hole?”) to others fully lamenting the loss (“Buttons”) and bouncing back with indignance (“Sunshine” featuring glorious vocals by Fousheé) and more.  It is an album that’s savage, hilarious, tender, sexy, gender fluid, heartbroken, forthright, polyamorous, full of longing, and wears its heart on its sleeve in the best ways possible.  Like its title, it is dichotomous but singular, and you will not hear another album like it in 2022.