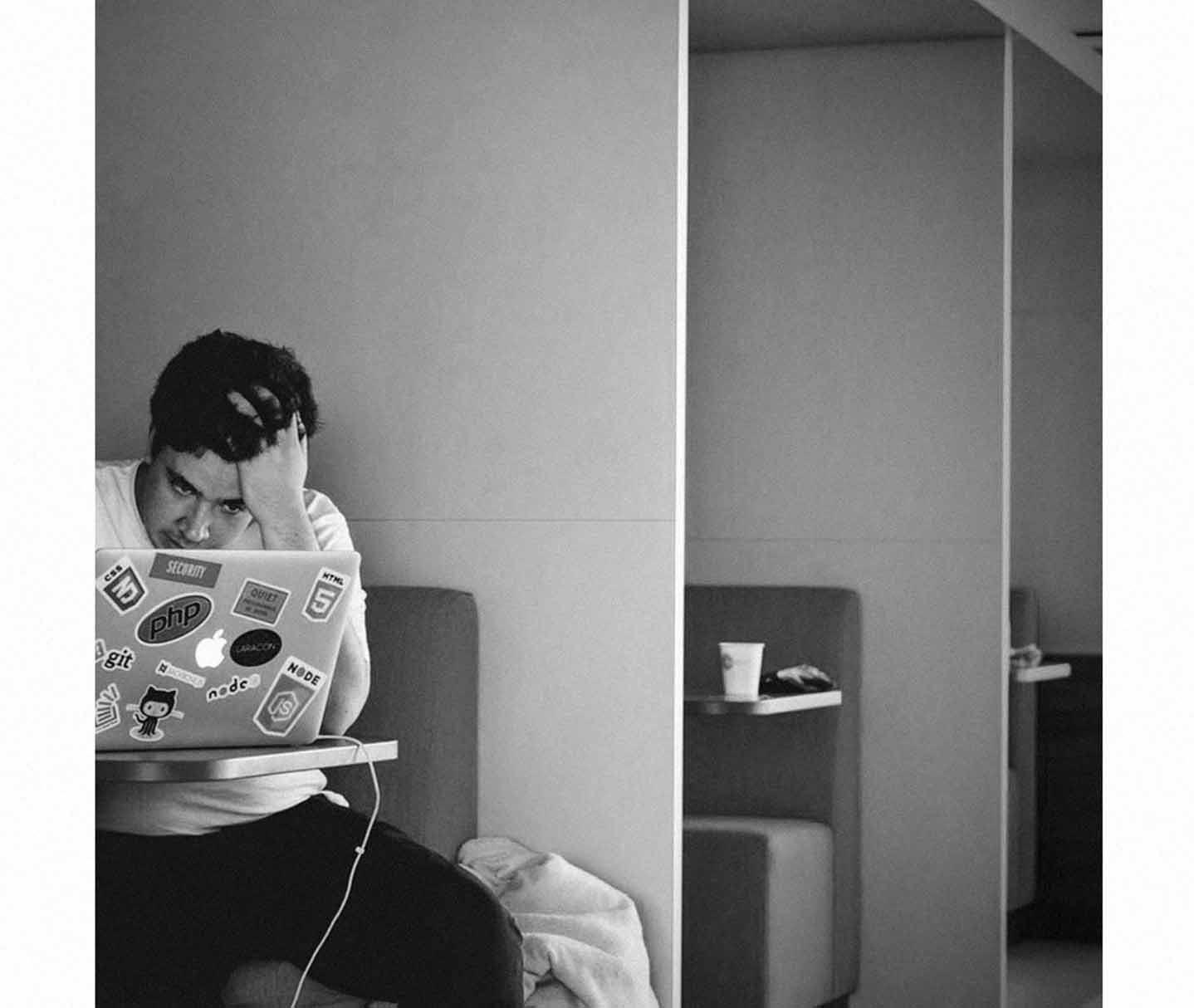 According to a new study, UK university students are now struggling to afford to eat. With the cost of living rising and tuition fees increasing, students are finding it hard to make ends meet. This is a problem that is affecting students across the country, and something needs to be done to help them out.

According to a new report, UK university students are now struggling to afford to eat, with over a third of them skipping meals or going hungry because they can't afford food. The report, from the charity NUS-USI, found that 36% of students surveyed said they had gone without food because they couldn’t afford it, while 58% said they had cut back on the amount of food they bought.

As the cost of university education in the UK continues to rise, students are finding it increasingly difficult to make ends meet. Many are resorting to food banks and free meals in order to survive, as they simply can't afford to buy food.

This is a huge problem, as it means that students are not able to focus on their studies and are missing out on vital nutrients. It also puts them at risk of developing eating disorders, as they try to restrict their food intake in order to save money.

The report also found that students are increasingly having to rely on foodbanks, with one in five saying they had used one in the last year. NUS-USI President Robyn O’Neill said the findings were "shocking but not surprising", and called on the government to do more to support students.

“The fact that so many students are going hungry is a national scandal,” she said. "The government must urgently address the root causes of this problem by investing in student support and increasing the amount of funding available for maintenance grants and scholarships."