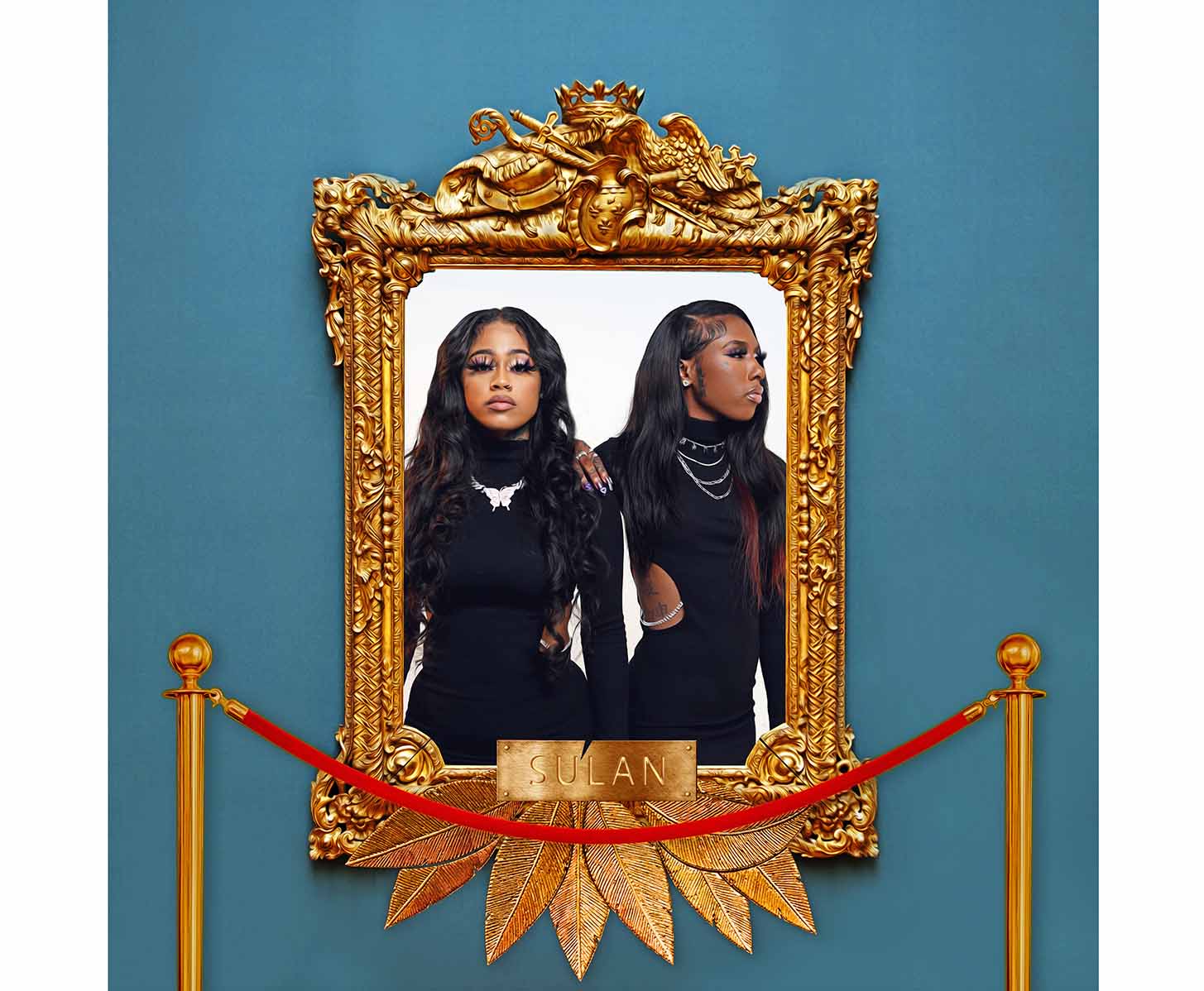 Su’Lan, the rap duo composed of Saunsu (Su) and Emahalani (Lan), wants you to know that they’re elevating. Su, raised in Pittsburg, CA, and Lan, raised in Oakland, CA, have captivated listeners with their unflinching honesty and braggadocious lyrics on projects like Tia & Tameraand Baby Glock Gang. They’ve grown since dropping those projects and in addition to their transparency and candidness on social media and the curation of a space for assertive, bellicose, and unapologetic Black women, on their new album Forever Da Gang the duo showcase their strength and experiences in their music.

2022 has seen Su’Lan collaborate with Baby Stone Gorillas and Capella Grey on “6pm on Melrose'' and “When I Call You” respectively, as well as the release of the “Pocketful of Sunshine''-sampled cut and Forever Da Gang standout “Go Fund Me.”

In a short time Su’Lan has racked up thousands of views on their videos, critical acclaim from leading music outlets, and it’s only the beginning. Su’Lan is poised for a coming out season that further cements them in the canon of not just women in rap and artists from the West, but as a dominant force in hip-hop at large.