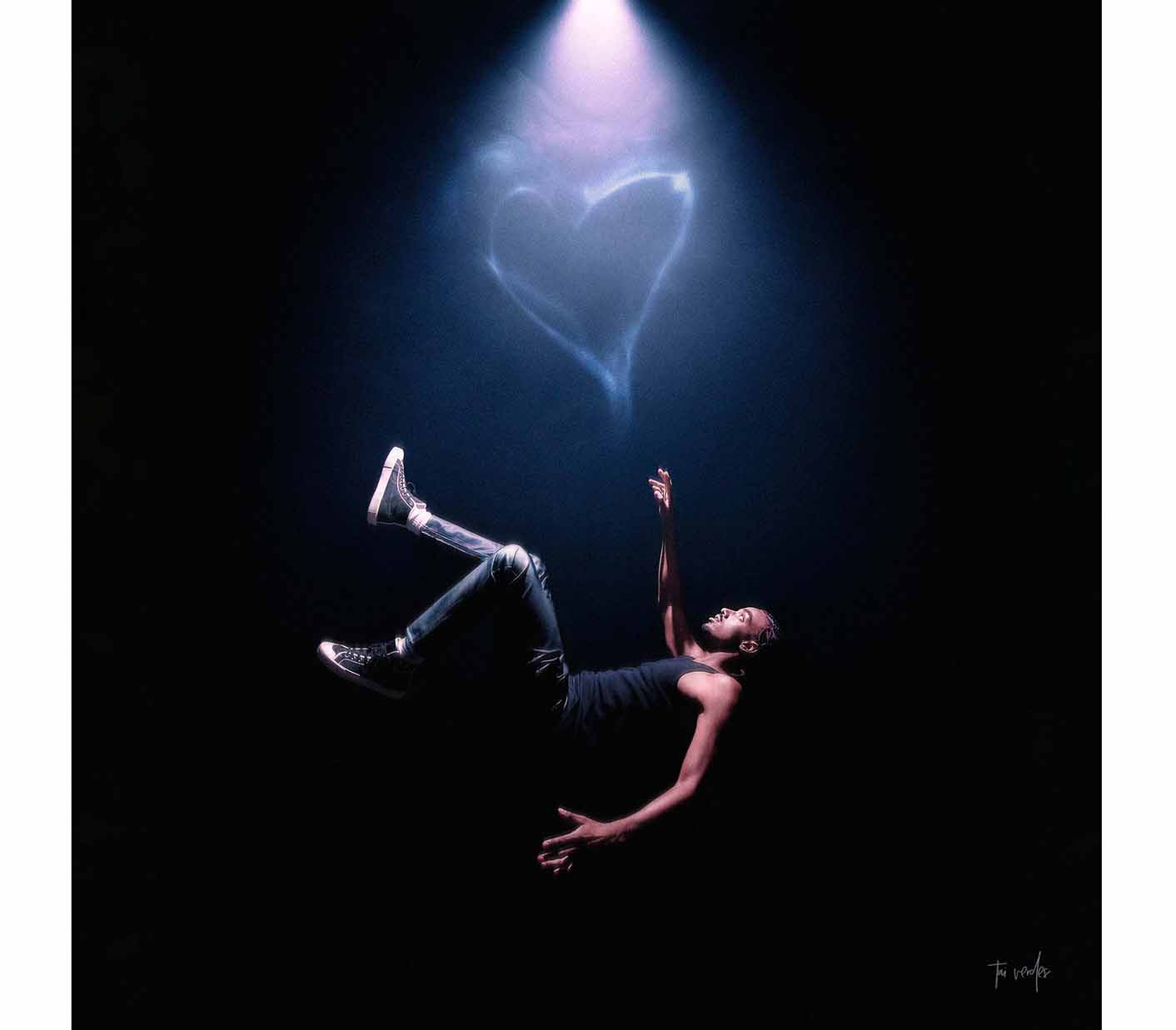 The 20-track album marks a new chapter for the breakout artist, with a genre-bending body of work featuring infectious melodies, reflective lyricism, and powerhouse vocals – The record is an undeniable showing of Tai’s staying power in the industry.

“this album is about analyzing my own experience with love in a vulnerable way,” said Tai. “don’t listen.”

Previously released tracks from HDTV have notched more than 200 million streams to date, and include smash hits “Let’s go to Hell,” “LAst dAy oN EaRTh,” which debuted at #29 on Billboard’s Hot Rock & Alternative Chart, “3 outfits,” “100sadsongs,” “sheluvme,” “how deep?,” and his latest single “TWO SUGARS,” which officially dropped today alongside an aptly cinematic visual. Earlier this week, the song saw its television performance debut on The Late Late Show with James Corden.

‍Tai is recently back from a visit to the UK where he played two packed-out BBC Radio 1 Dance Tents at Reading & Leeds Festivals. His growing fanbase on both sides of the pond aligns with the critical acclaim he has received thus far, from the likes of The Observer, BBC, Rolling Stone, NME, CLASH, DORK, The New York Times, Wonderland, The Line of Best Fit, Billboard and NOTION.

‍HDTV is a continuation of Tai’s first studio album TV, which was released on May 20th, 2021 and has gained more than 1 billion streams to date and solidified Tai as a global hitmaker. TV debuted at #3 on Billboard’s Heatseekers album chart and #5 on Spotify’s debut album chart, and includes international smash “A-O-K,” which is RIAA Certified Platinum in the US, as well as Certified Platinum in Australia, Canada and Ireland. In addition, viral hits “Stuck In The Middle” and “DRUGS” are both RIAA Certified Gold in the US, as well as Certified Gold in Canada. These certifications solidified Tai’s spot as part of RIAA’s Class of 2021.

Three months into the COVID-19 pandemic, Tai Verdes was an essential worker with a nine-to-five job at a Verizon Wireless store. He has since amassed more than 1 billion global streamsand more than 20 billion social views. NPR refers to Tai’s phenomenon as the story of: “how one musician cracked the code to going straight to the top of the charts by using one of the world’s most popular video-sharing apps.” Tai continues to garner massive critical praise with the arrival of his second studio album.