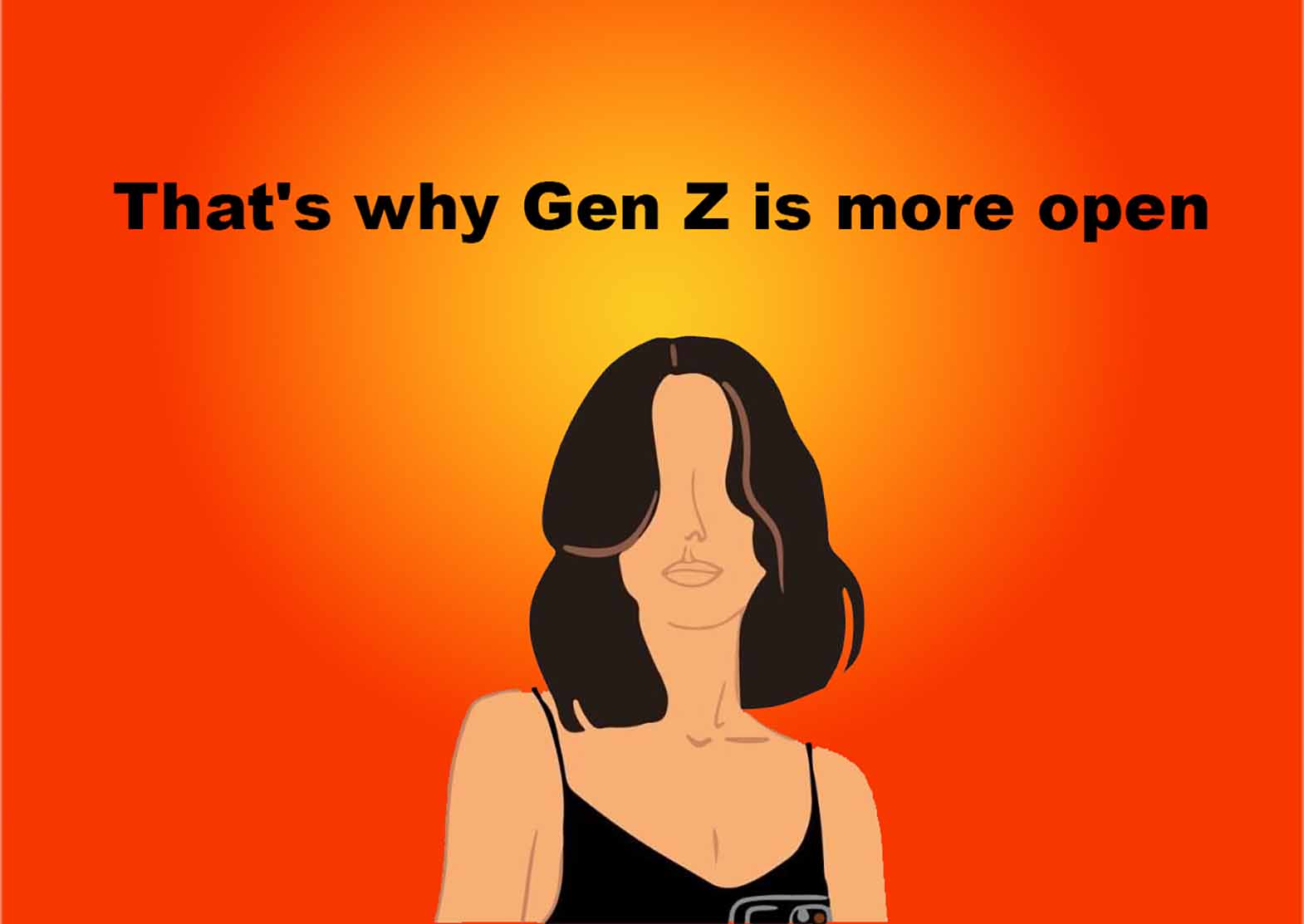 Generation Z faced different, and at times more stressful, challenges than previous generations. The result? Higher rates of malaise, but less stigma on the issue

Finally, there is a growing awareness of mental health. It is no longer viewed as a secret or a taboo subject, but rather as something significant that must be discussed. This willingness to consider all aspects of mental health issues is especially prevalent in Gen Z.

The generation born between 1997 and 2012 is referred to as Gen Z (or Generation Z). It is the first generation to have grown up entirely with smartphones and the Internet, leading to very different world experiences than earlier generations. Particularly through technology and social media, Generation Z children are connected to a diverse range of people on a global scale. But this generation has already had to deal with challenges that prior generations could not even fathom.

It is true that Gen Z has had a challenging (though still very brief) life. The destruction of 9/11, economic collapses, polarized political views, gun violence, growing concerns about climate change, and now the COVID-19 pandemic have all been introduced to today's youth at an early age. Perhaps this is the reason that Gen Z is so candid about mental health conditions like depression, anxiety, stress, and bipolar disorder.

Naturally, it is impossible to draw a direct connection between Gen Z mental health and any one particular occurrence or issue. But by looking at what the generation has already gone through, it is simple to comprehend the mental anguish they feel as they attempt to picture the future.

Gen Z members are more likely to discuss and seek treatment for mental health issues, according to the Stress in America report. Actually, compared to Millennials (35%), Generation X (26%), and Baby Boomers (22%), members of this generation are more likely to have already sought therapy (37%). Furthermore, 27% of Gen Z reported having fair or poor mental health, compared to 15% of Millennials and 13% of people born between 1965 and 1980.

Everyone, regardless of age, finds current events stressful, but young people are particularly affected by the issues they see on the news, especially those that may seem beyond their control.