The best horror films of 2022, not to let you sleep at night

The best horror films of 2022, not to let you sleep at night 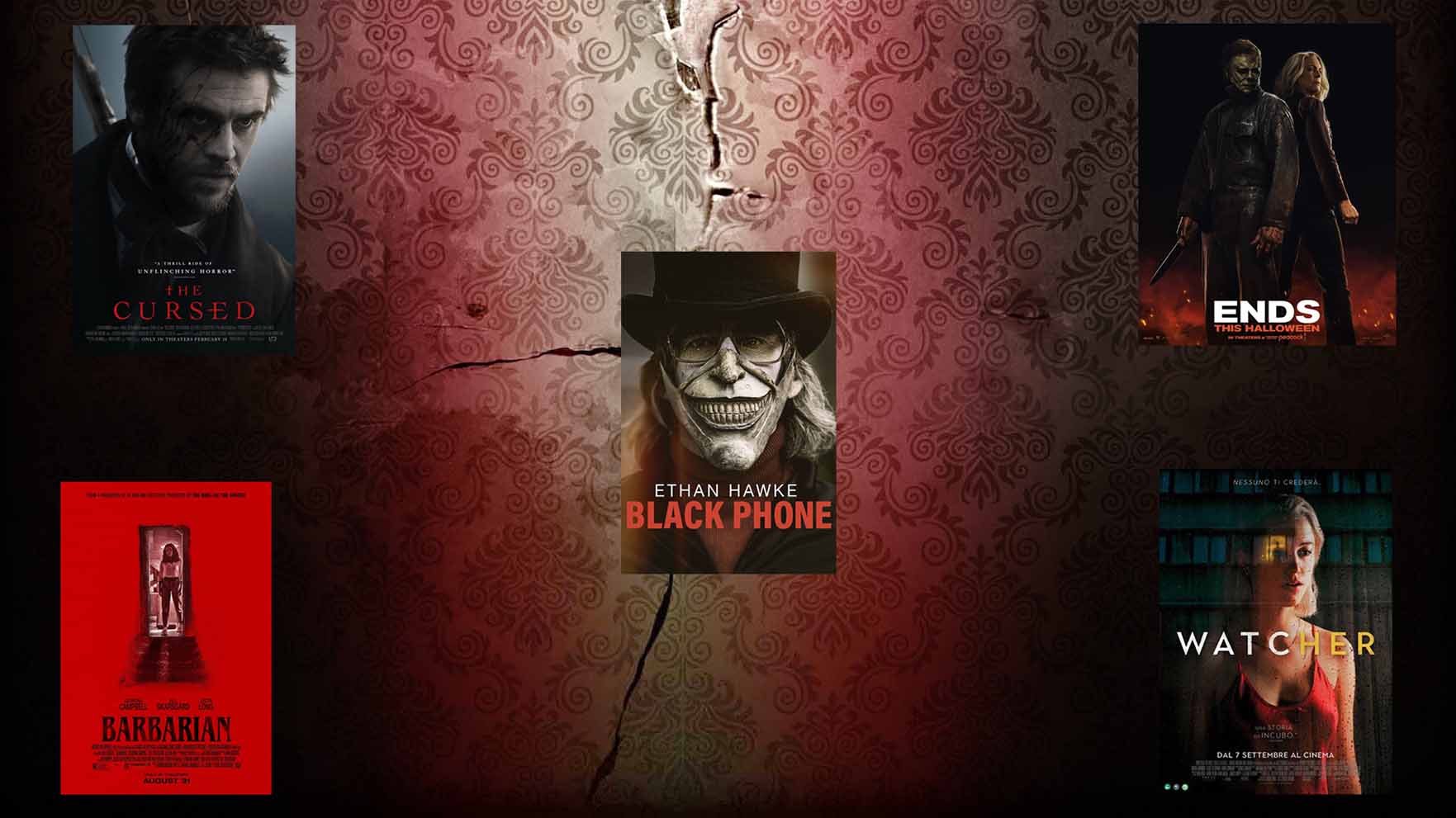 Here is a list of the top five horror movies of 2022 for fans of the genre and those looking for a little adrenaline.

Re-edtion shows how the most effective horror movies of 2022 tapped into rage, repeating, and looming worries at this specific historical juncture, including themes like surveillance and sexual repression as well as environmental degradation and women's oppression. Because horror has always played on our most irrational or overt fears, it draws and irritates people at the same time.

A little community in rural 19th-century France is terrified by an enigmatic, possibly supernatural threat. A pathologist named John McBride arrives in town to look into the threat and, in the interim, exorcise some of his demons. Sean Ellis' deft direction of this early 1900s werewolf story mixes mythology with unsettling new visions.

Julia, a young actress who has arrived to town with her lover, discovers a mysterious man observing her across the street as a serial killer prowls the streets. Monroe portrays Julia, a lonely foreigner who lives in Bucharest and drifts aimlessly during the day while her spouse concentrates on her work. Could she possibly be the murderer who keeps appearing on the evening news?

An Airbnb guest learns that the home she rented is not quite what it looks. For Tess, who is merely trying to find a safe place to stay while she's in Detroit for a job interview, things aren't going too well. Comedian Zach Cregger, who is directing his first horror film in this instance, has a passion for the genre and a keen understanding of how to exploit audience expectations.

This series' concluding episode features an exciting end to the Michael Myers and Laurie Strode saga. John Carpenter wrote the screenplay, David Gordon Green was in charge of the direction, and Jamie Lee Curtis played Laurie and Michael, who is still terrorizing the Illinois village of Haddonfield.

A thirteen-year-old boy is abducted by a child killer and imprisoned in a soundproof basement. After being locked up there, the boy starts getting calls on a phone that is disconnected from the attacker's prior victims. With this adaptation of a Joe Hill short tale, the creative team of C. Robert Cargill and Scott Derrickson once again kidnaps children in 1970s Colorado.