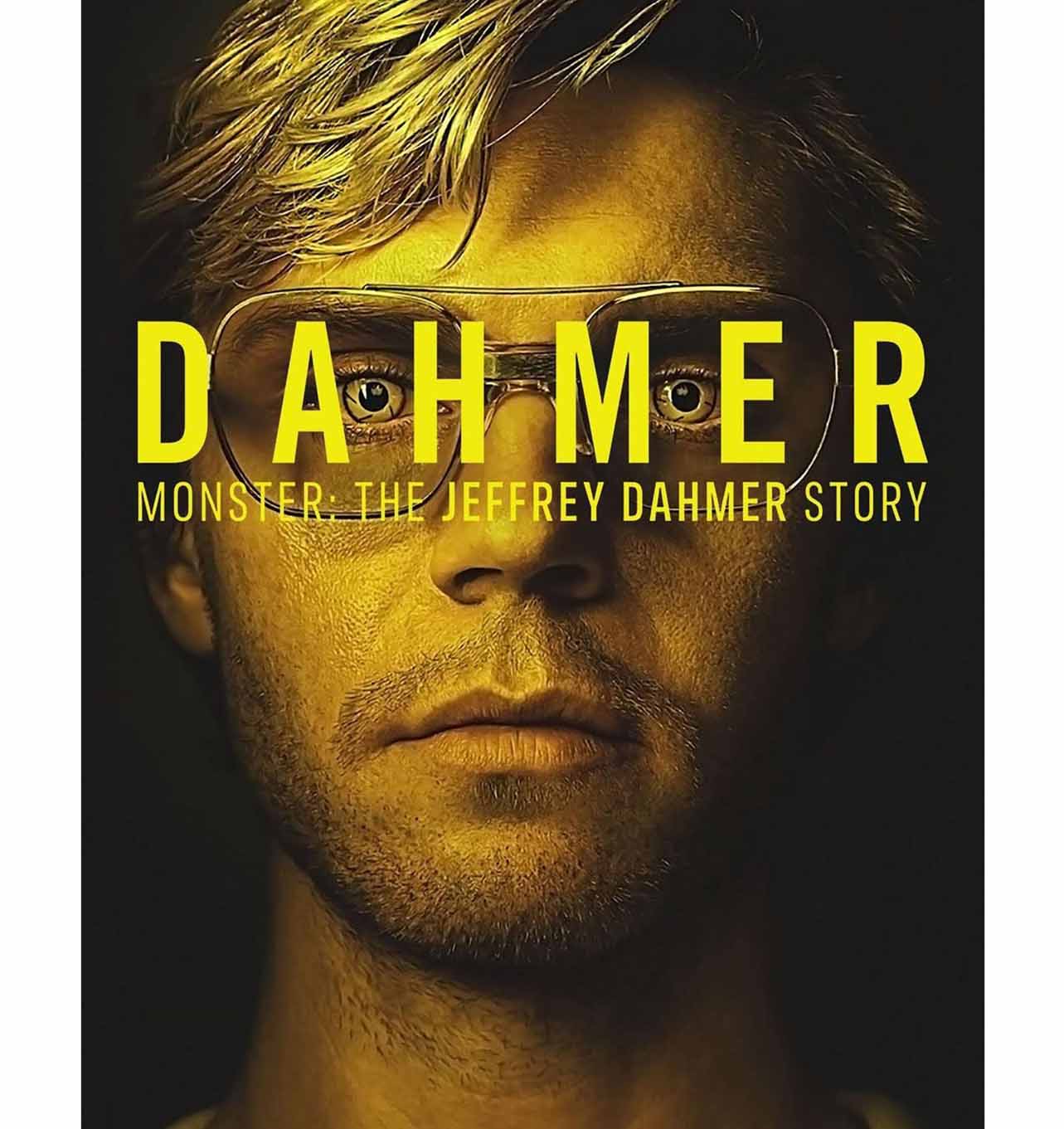 Audiences have been devouring Ryan Murphy's most recent film, Monster: The Jeffrey Dahmer Story, ever since it was released. It currently holds the top position on the Netflix TV charts.

Murphy stressed from the beginning that this wasn't going to be your typical, trauma-porn true crime show. Evan Peters allegedly told Murphy that he would only work on the movie if it was not told from Dahmer's point of view. The advertisement promised to «showcase the points of view of Dahmer's victims.» In an interview conducted before the show's premiere, Peters said, «As a viewer, you're not really empathizing with him You're more sort of seeing it, you know, from the outside».
There are also a ton of gifs of the new series on Tumblr, which make it look less like a show about a real-life serial killer and more like a kitschy Wes Anderson film. Think of contextless video of Peters dropping pills into his palm or endlessly spinning vinyl records. What's most alarming is that some viewers openly admit that the show made them feel bad for Dahmer, the real Dahmer, and that there are innumerable posts on Twitter clamoring for Dahmer's actual mugshot.
This is not just a Monster issue. It's a problem that frequently arises in the true crime genre, with mostly young ladies slipping into lust for bad men. There are innumerable TikTok fancams of David Tennant as Dennis Nilsen in Des, and many people lusted after Zac Efron as Ted Bundy in Extremely Wicked, Shockingly Evil and Vile . «It does convey that some of these killers were really able to bring others to them, they had some magnetic qualities—though they were also pretty manipulative,» she says. It can also serve as a lesson; pay attention to your preconceptions, she says. We frequently equate attractiveness with attractiveness with integrity, warmth, security, and ugliness with the opposing quality.
Saying that it is terrible to romanticize and glamourize serial killers is neither original nor ground-breaking.