The Future of Cloud Streaming of Entertainment Media Is Here!

The Future of Cloud Streaming of Entertainment Media Is Here! 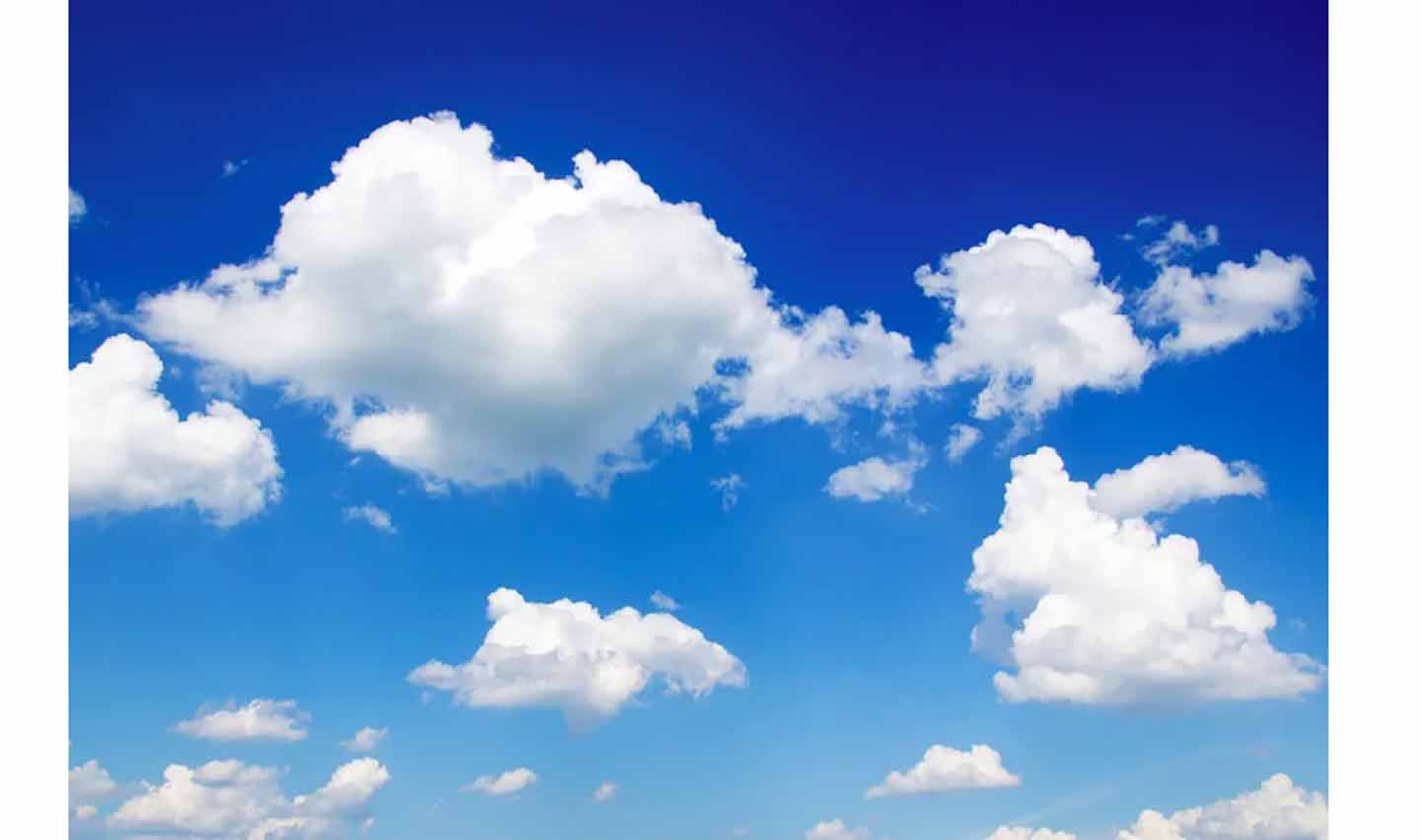 Get ready for the future of entertainment media by learning about cloud streaming technology.

The world of entertainment has changed dramatically in recent years. With the rise of online video services like Netflix, Hulu Plus, Amazon Instant Video, and YouTube, people no longer need to buy DVDs or rent videos at the local movie theater. Instead, they can stream movies directly to their computers or mobile devices.

Why You Need To Know About Cloud Streaming Technology.

Cloud streaming technology has been growing rapidly since its introduction in 2008. In fact, according to a report published by Cisco Systems, global spending on cloud services will reach $1 trillion by 2020. That’s an incredible growth rate considering that only $200 billion was spent on cloud services in 2010.

Amazon recently introduced the Fire TV Stick, a device that allows users to stream movies and television shows directly to their TVs. It also includes apps such as Netflix, Hulu Plus, HBO Go, Pandora, and more. This new device is perfect for those who want to watch movies and television without having to pay for cable or satellite service.

Find Out About Roku's Streaming Devices.

Roku has been one of the leading companies in the market for years now. They offer a wide variety of devices that allow people to access online content through their televisions. Their latest product is the Roku Streaming Stick.

Apple announced its new AirPlay 2.0 at WWDC 2019. It allows users to stream audio and video directly to speakers without using an Apple TV device. This means that you no longer need to use a separate device to play music or watch movies.