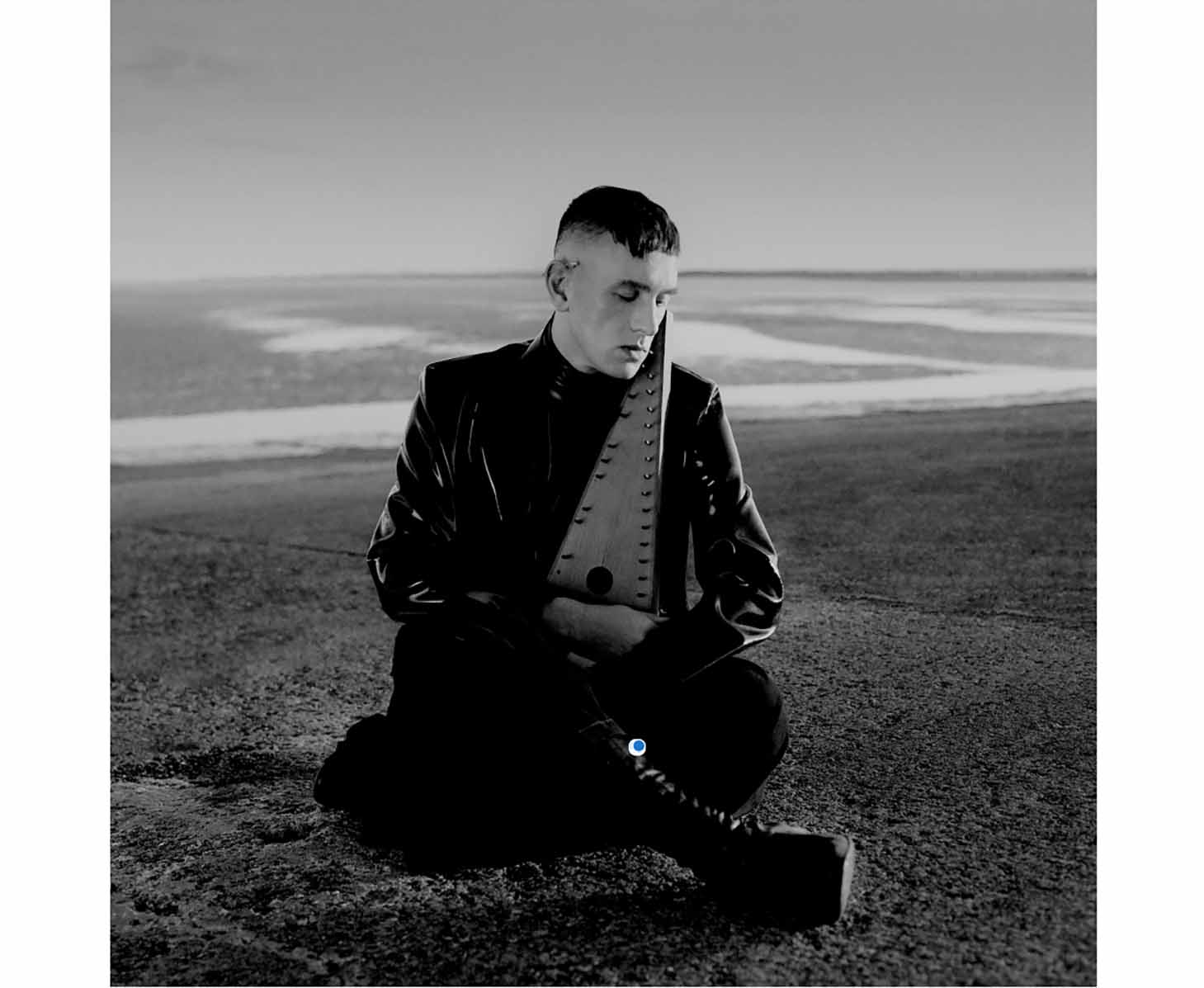 New Track Is Taken From Forthcoming 'the Night Safari' Ep

Acclaimed singer, songwriter, composer and producer Patrick Wolf shares a brand new track “Enter the Day”, the first piece of new music from Wolf since the “Sundark and Riverlight” double album in 2012. In a neat moment of circularity, it is released November 11th, 20 years to the day since the release of Wolf’s debut "The Patrick Wolf E.P" in 2002. It is also the first track to be taken from the upcoming EP “The Night Safari”, to be released on new label Apport in 2023.

Wolf is one of the most talented and idiosyncratic musicians of his generation, with a run of critically hailed albums, starting with “Lycanthropy” in 2003 to “Lupercalia” in 2010 which saw him incorporating everything from viola, celtic harp, dulcimer, baritone ukulele, piano, harpsichord, analog synthesisers and re-sampled field recordings in his music and collaborating with the likes of Marianne Faithfull, Tilda Swinton, Angelo Badalamenti and Patti Smith, among others.

Quietly emotive and majestic, “Enter the Day” is a gorgeously crafted meditation on life and its unavoidable vicissitudes. Decorated with curlicues of Bowed Psaltery and soulful piano by Wolf, it stands as both stunning return and tantalising taste of what’s to come.

"A charcoal drawing of a sparrow hawk was the last work my mother was making before she died and when I took my first walk to explore the land around my new home back when I moved to live by the sea, a sparrow hawk was soaring over me in silence at the mouth of the bay, that afternoon I went home to my upright piano and began writing this song, which ended up becoming an epilogue to the narrative of The Night Safari e.p. As producer I crafted this song as a bridge out of the plaintive production of Sundark & Riverlight to where the new E.P will safari the listener to”