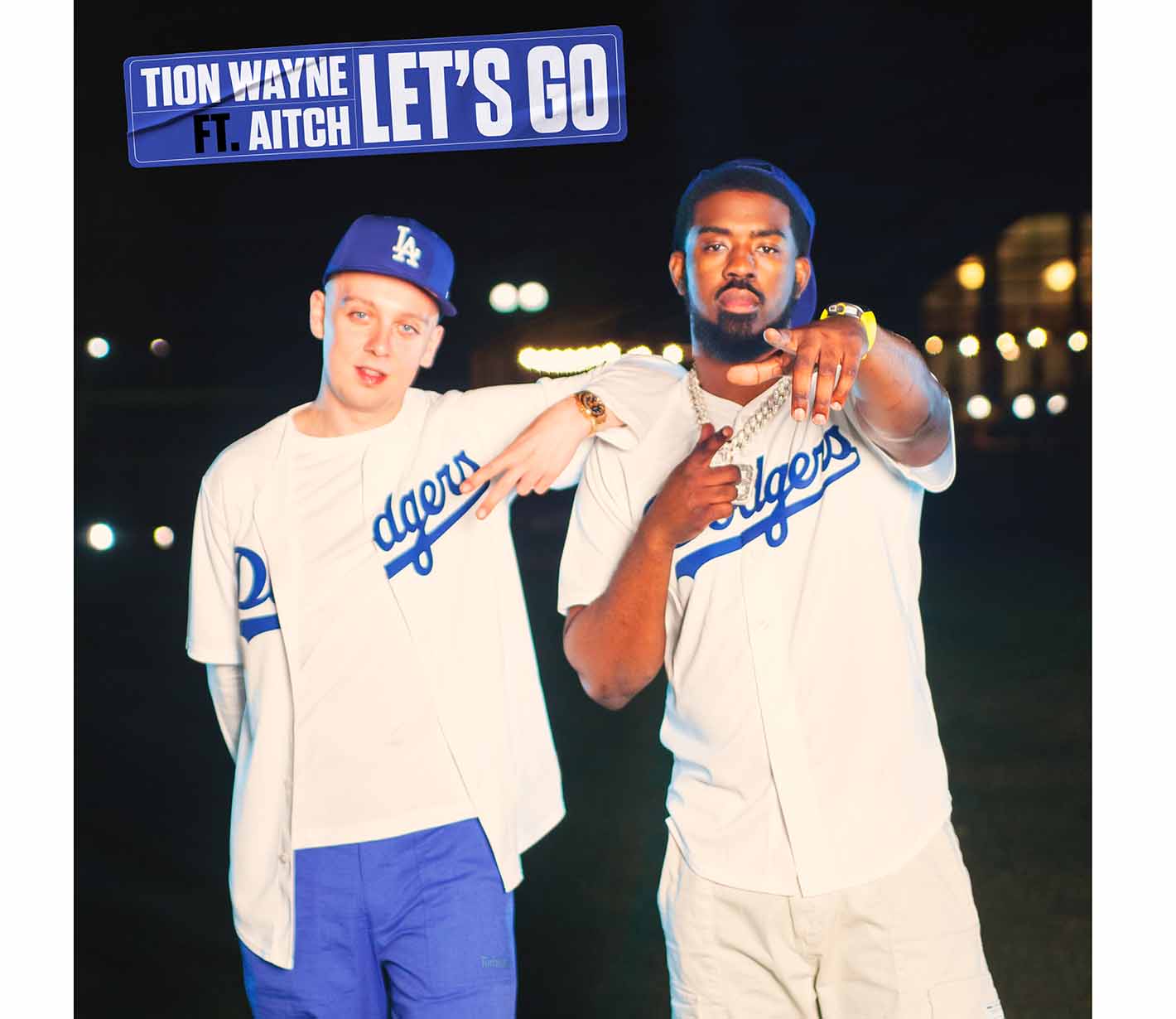 The track follows on another massive summer for Tion Wayne after his La Roux-featuring smash IFTK was recently certified Gold after accumulating a monstrous 50+ UK streams.

But what else could be expected from an artist who has racked up billions of streams and taken UK drill to the top of the charts in the UK, Ireland & Australia? The UK’s premier titan of rap has smashed records on every conceivable level, consistently trending at the top of YouTube’s most viewed or Tik Tok’s most used sounds. Along the way, he’s also picked up a Top 5 album (for his 2021 debut Green With Envy), racked up multiple top 10 singles along the way and collaborated with the likes of Stormzy, Potter Payper, D-Block Europe, Fivio Foreign, Davido, 6lack, Rema, NSG, Rudimental, Ed Sheeran, Central Cee & Jack Harlow.

Now Tion Wayne is back with what is likely to be another smash, Let’s Go. Produced by Whyjay & Litek, the video sees the duo hit the golf course and was directed by long-time collaborator Wowa. Stream/purchase it via Atlantic .