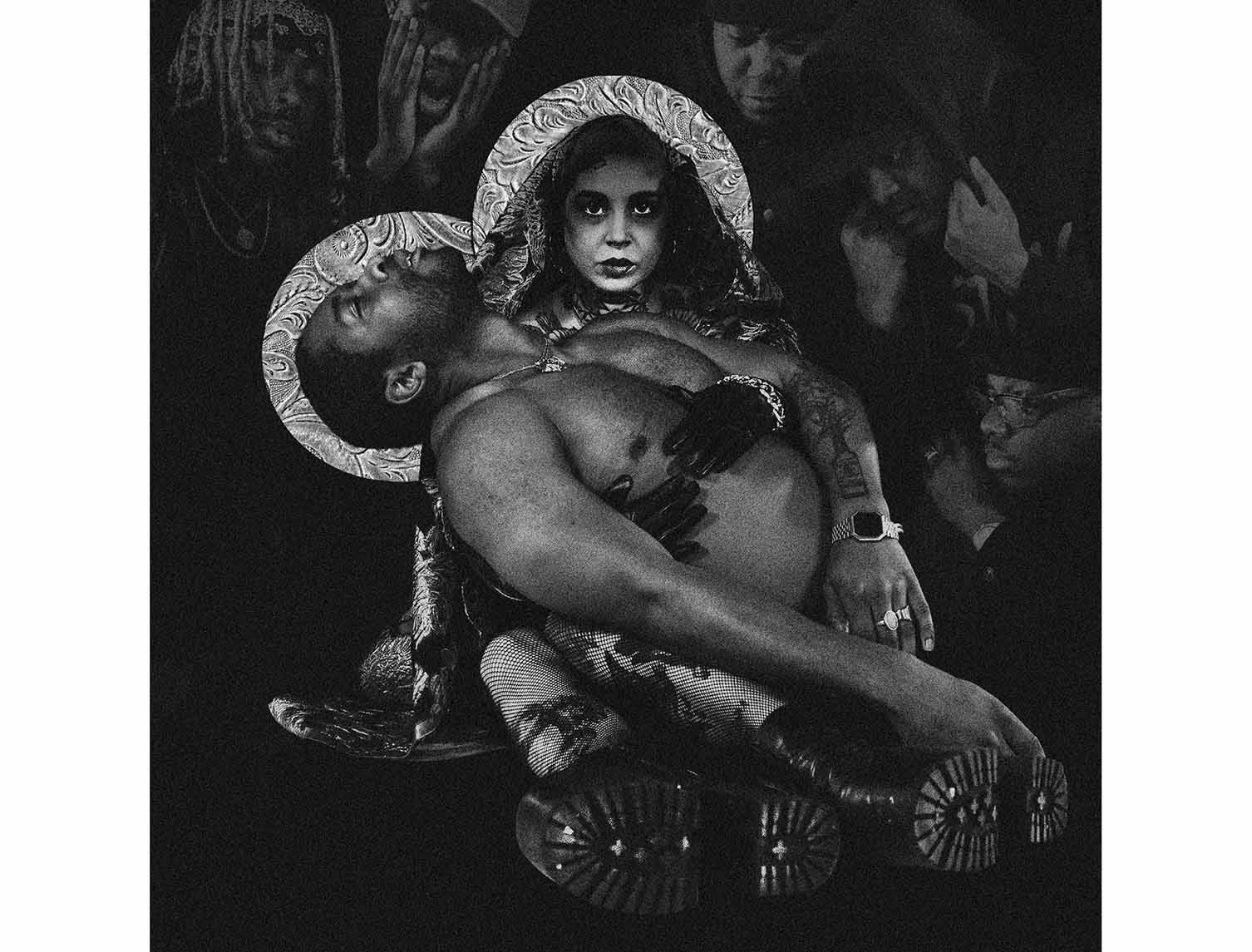 Enlisting the ferocious bars of Polaris Prize winner and metal Rap artist Backxwash, Tremayne demonstrates yet again his fearless, explorative and willing nature to push the boundaries, by partnering his unique blend of Rap and Hip Hop with the brash intensity of Metal.  Pioneering the way and inspiring others to collaborate and work together despite their respective genres, ‘Daddy Issues’ is an example of how limitless music is, alongside Tremaynes creativity.

One of four members of the well respected STAYOUTLATE collective, Tremayne has been releasing music with fellow artistes Scotty IV, Charlie Noiir and YoungWolf, most recently with their 2021 debut album the show stopping and aptly named Fabergé.

Riding on the back of this momentous drop, 2022 has Tremayne ready to share what he’s quietly been working on. Dripping with confidence and integrity, ‘Total Fucking Darkness’ was the first slice of attitude. Punctuated with Tremaynes prolific energy, ‘Daddy Issues’ keeps the dial moving, captivating the listener from the very beginning.

A vulnerable and emotion-fuelled offering, ‘Daddy Issues’ explores each artist's experience with their subsequent parental figures. Discussing the difficulties these relationships can present and how these pillars can influence growth and adulthood. Tremayne’s tone and calibre remains exciting, creative and utterly unstoppable as he dives deep into the toxicity present in these relationships, navigating the emotions and feelings that can surface such as pride, ignorance, stubbornness, guilt, resentment, confusion and anger in a braggadocios way.

“A strong and important take away I want listeners to have is to not be afraid, ashamed or too proud to vocalize and work through topics like these. A lot of shit can change and people can heal from a simple conversation”

“I think the concept of the collective consciousness of artists is reigning heavy. Knowing that both myself and one of the biggest rappers of my generation Kendrick chose to highlight this rarely, openly discussed topic that we notice a lot in the black community is super important to me, because it deserves a conversation”

Early career highlights see Tremayne having  opened for Canadian hip hop legends Choclair and Classified alongside having performed on the same stage as United States R&B star Tinashe and Atlanta hip hop icon Rich Homie Quan. Also sharing the stage with Kanye West collaborator Sean Leon and Big Freedia, who Drake sampled on hit single ‘Nice For What’. With co-signs from former NY party queen Yesjulz and write ups on reputable platforms such as  Vice, Complex and DJBooth it’s safe to say the anticipation for new music from Tremayne is as exciting for some as a Kendrick release.