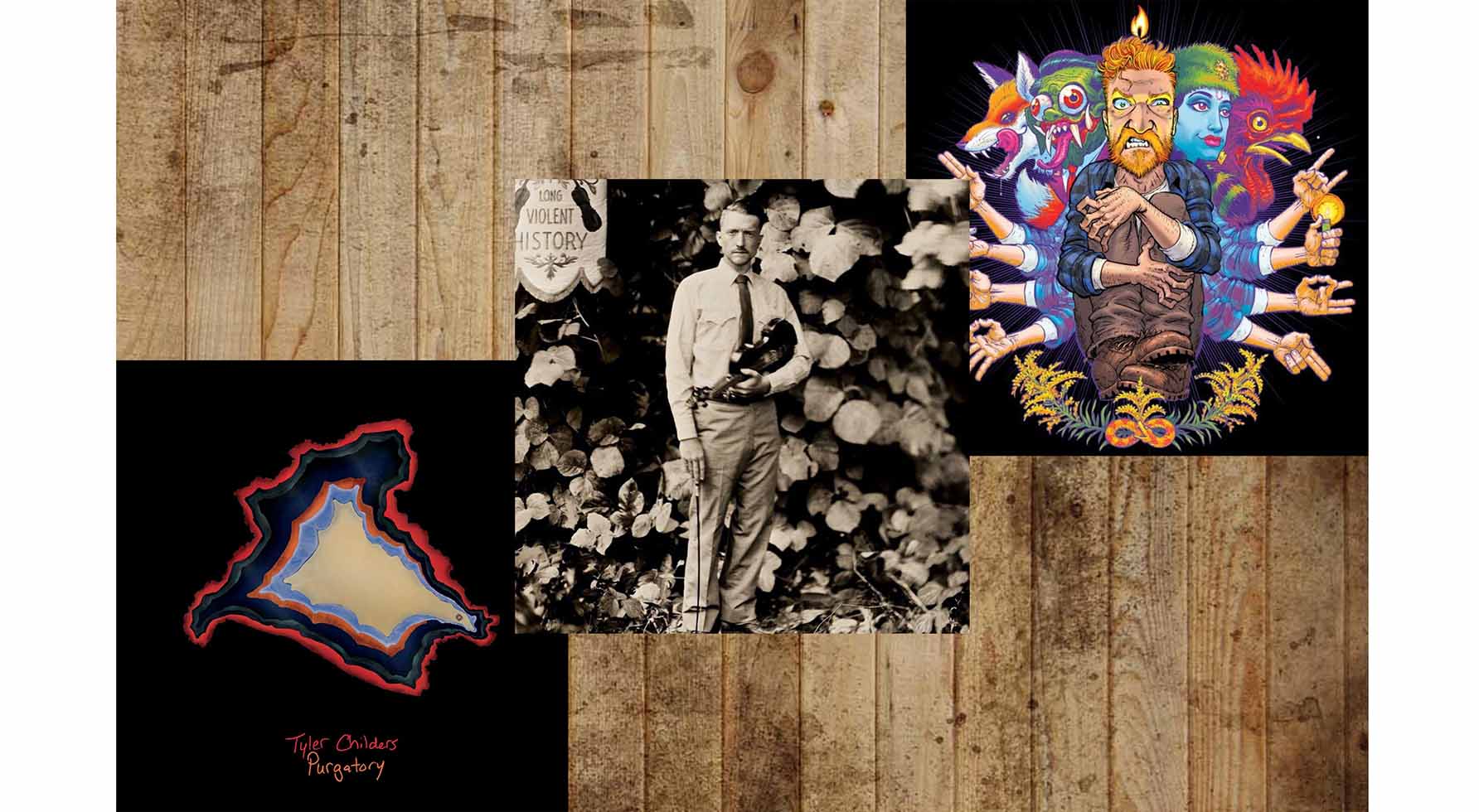 He is an American singer-songwriter from Kentucky. He has released three albums "Purgatory”, "Country Squire" and "Long Violent History”

Tyler Childers is a country musician from Kentucky. His music is a mix of country, rock, and folk.

He  is an American singer-songwriter from Kentucky. He has released three albums "Purgatory”,  "Country Squire" and Long “Violent History”, all of which have been critically acclaimed. His music is often compared to that of John Prine and Hank Williams. He is known for his storytelling lyrics and his unique blend of country, folk, and rock music.  In addition to his own albums, Childers has also written songs for other artists, including Loretta Lynn and Sturgill Simpson. He is currently touring the United States and Europe.

Purgatory album’s is a follow-up to his highly acclaimed debut, In The Clearing. Purgatory was recorded in Nashville with Grammy-winning producer David Ferguson and features ten new songs written by Childers. Purgatory is a concept album that tells the story of a man who goes to Purgatory after he dies and is faced with the choices he made in life. The album is a mix of country, folk, and rock, and features Childers' signature storytelling style.

Tyler Childers' "Violent History" is a haunting and powerful song that tells the story of America's dark past. Childers' lyrics are based on actual events, and his delivery is both fierce and tender. The song is a reminder of the violence that has been inflicted on Native Americans, African Americans, and other groups throughout our history. It is also a call to action, urging us to "wake up" and change the course of our future. Childers' song is a powerful and necessary reminder of the dark side of America's history, and it is