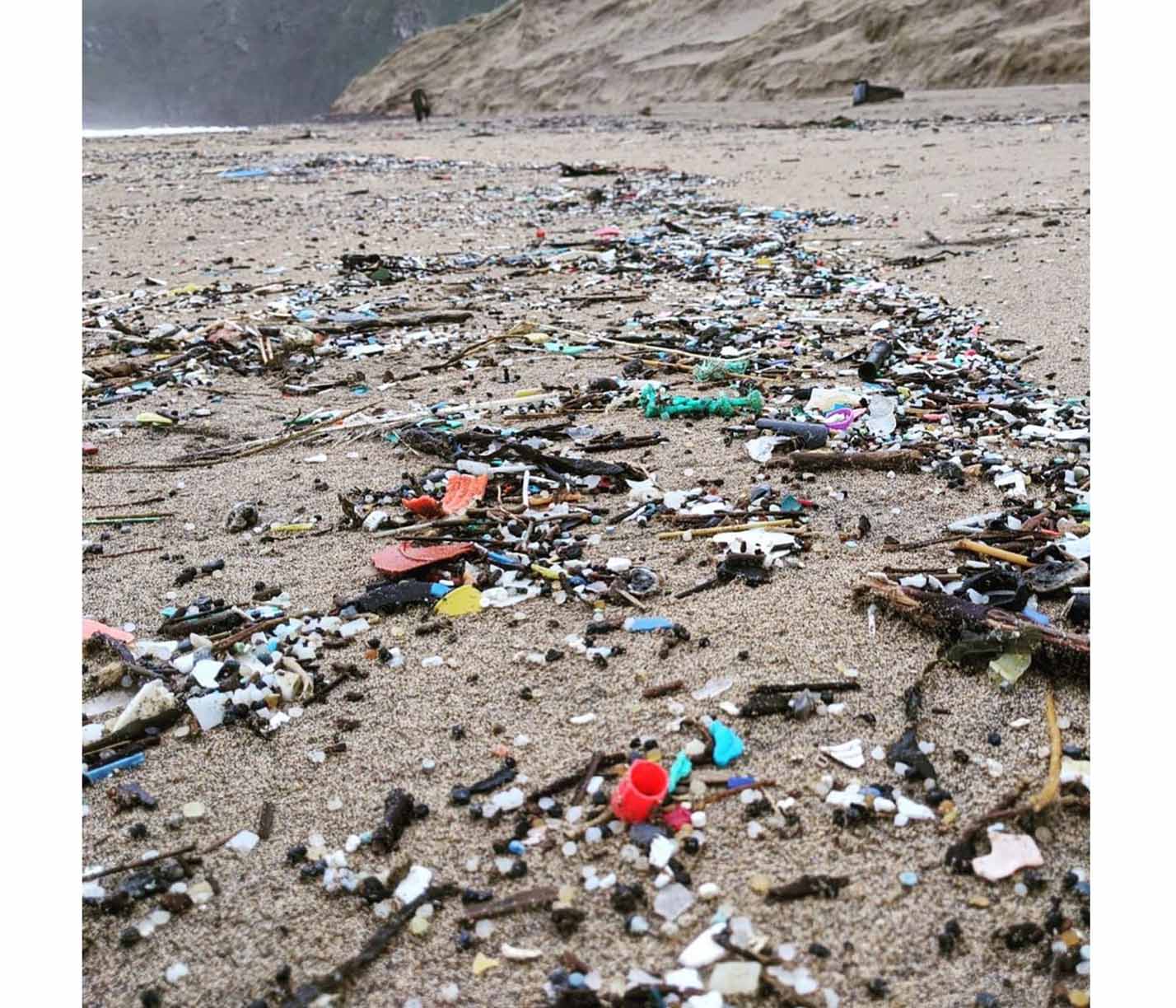 We need to do something about the plastic problem, before it's too late. Everywhere you turn, plastic pollution is as unavoidable as it is heartbreaking. Worse, our global appetite for oil-based plastics is increasing at a horrifying rate of 8% every

Plastics are increasingly better nowadays as it can used in a variety of applications. Plastic material such as polypropylene, polyethylene and polystyrene is widely available and cheap to manufacture. But the impacts of plastic waste on our Earth are worrisome.

In the past years, governments around the world have enforced recycling programs, limiting what items consumers use and purchase. Boycotting certain products has become a trend that’s slowly shifting consumer patterns and marketing strategies from companies. Even though plastics will remain in common usage, reduction of its use will take effort from all levels- consumer groups to individual society members.

The stakes couldn’t be higher for people who consider climate change impacts at the forefront of their minds- reducing plastic use can lower greenhouse gas emissions. By boycotting more products than just dishes or straws, individuals who have never considered single-use plastics may soon find themselves on a journey towards minimalism, which has more perks than most people think.

Plastic is disposed of in an inefficient way which has caused environmental problems to arise. The most concerning is the pollution created by plastic garbage which accumulates in land and water sources. We need to start a movement that encourages wise disposal of plastic, increased recycling initiatives, and the use of cleaner plastics for production for a healthier planet and future.

It's personally our responsibility to be more mindful of how we disengage plastic wastes around us. There needs to be more planned obsolescence - this simply means investing in features and technologies that consumers can easily change during their lifet

Climate change is a global environmental concern. And with it, the increased prevalence of plastic pollution poses more destructive risks to our crumbling ecosystem.

Sadly, thanks to the plastic cycle, these ill-effects will be present for an infinite number of years.

Our planet’s oceans are just as affected by plastics as land debris is and it has begun falling into the food chain. The lack of effective waste reduction policies are a huge part of the problem because they allow plastics to get into this cycle and create what might be termed “the death spiral” of pollution

All we need to do first, though, is beat back some misconceptions about our usage habits such as - we only recycle 10%. We also refuse international aid from richer nations that have similar rates but instead

We need to do something about this problem, and it starts with us taking responsibility for our actions and changing our habits.