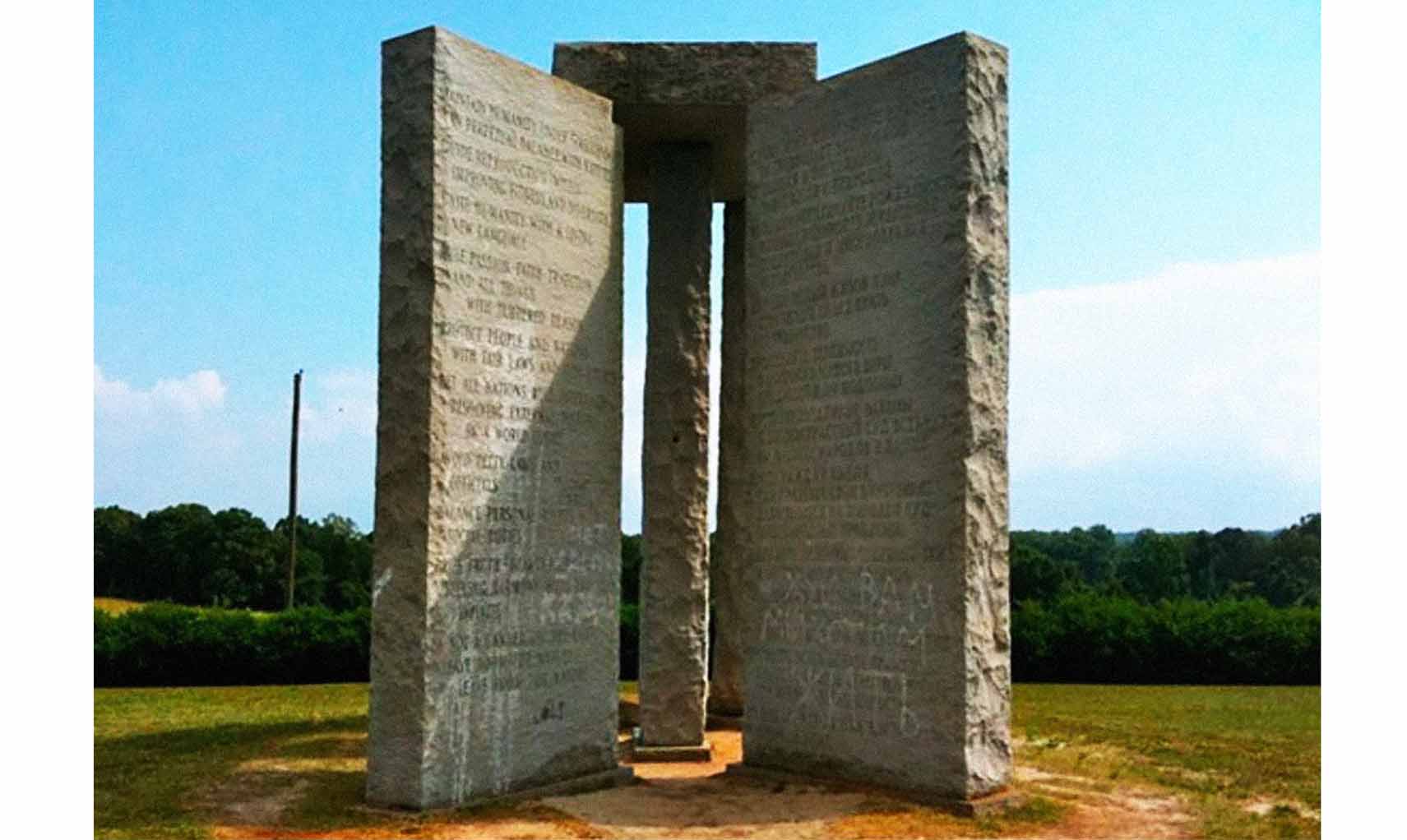 The mysterious destruction of America's satanic Stonehenge. Who did it, and why?

In the early hours of the morning on July 6th, America's Stonehenge - a large, Granite monoliths inscribed with cryptic messages  in rural Georgia  - was destroyed in a massive explosion. The explosion was so powerful that it could be heard for miles around, and left a large crater in the ground where the rocks had once stood.

Every year, thousands of tourists flock to the site to marvel at the massive stones and learn about the mystery their cryptic messages. For many, Stonehenge is a symbol of America's ancient history and a reminder of the country's rich cultural heritage.

However, some have a different view of the monument. In recent years, a small but vocal group of people have been calling for the destruction of Stonehenge, claiming that it is a 'satanic' structure that is an affront to Christian values. This group has been gaining traction, and there have even been a few instances of vandalism at the site.

Now, it seems that their wish has come true. A massive explosion has destroyed much of Stonehenge, and the remaining stones are now nothing more than rubble. There is no official explanation for what caused the explosion, but there are many theories. Some believe that it was a natural phenomenon, while others believe that it was caused by humans. One of the most popular theories is that the explosion was caused by a group of people who were opposed to the satanic symbolism of the Stonehenge rocks.