Why are there more single men than ever before?

Why are there more single men than ever before? 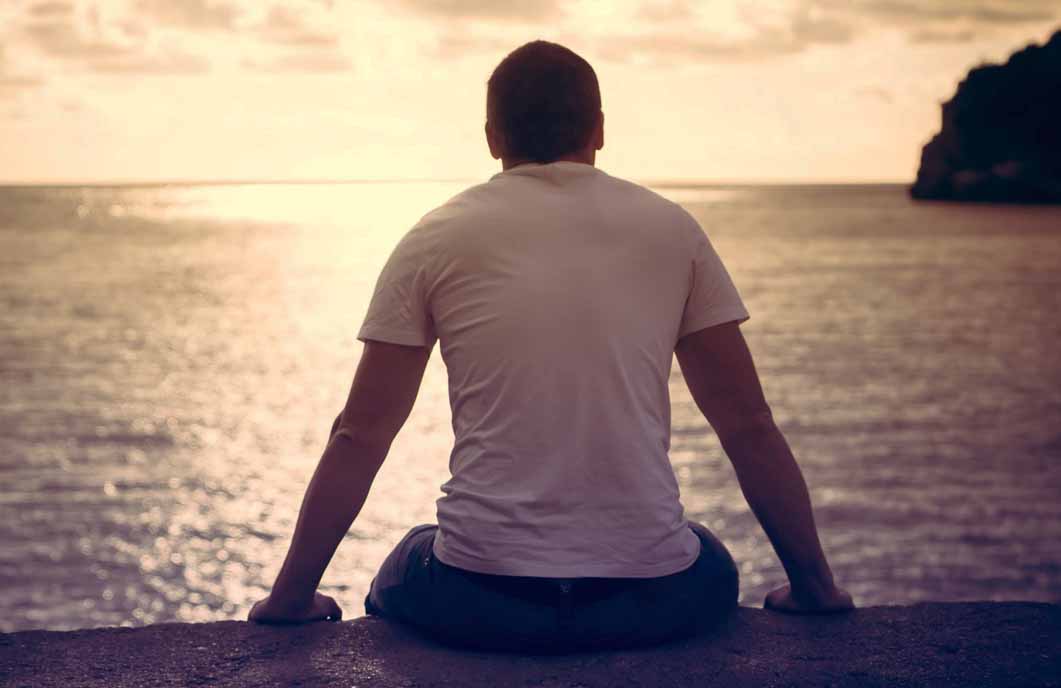 There are many reasons why there are more single men than ever. Read on to discover them!

There's no question that the number of lonely, single men is on the rise. In fact, recent statistics show that nearly 1 in 3 men are now living alone, and the majority of them are single, thist studies suggest that it's now at epidemic levels. And while there are a number of factors contributing to this , one of the most significant is the growing disconnect between men and women. This trend is especially pronounced in developed countries, where the traditional family unit is increasingly being replaced by more individualistic lifestyles.

With more and more people working long hours and spending less time socializing, it's becoming increasingly difficult for men and women to meet and connect. As a result, more and more men are finding themselves single and alone and and more women are choosing to delay marriage or forego it altogether in favor of career or other pursuits. While some are content to live a solo life, for many, the isolation and loneliness can be overwhelming.  Second, the rise of online dating and hook-up culture has made it easier for men to avoid committed relationships. Finally, the growing trend of co-living arrangements is making it easier for men to live independently without feeling the need to find a partner.

If this direction continues, it's likely to have a significant impact on society as a whole. After all, loneliness and isolation have been linked to a host of mental and physical health problems. So, it's important that we find ways to reconnect with each other and reduce the number of lonely, single men.

Whatever the reasons, the way is clear: the number of lonely, single men is on the rise. This has implications for both the individual men affected and for society as a whole. For men, it can lead to feelings of isolation and anxiety. For society, it could mean a decline in the birth rate and an increase in social problems associated with loneliness, such as mental health issues.