Why the world's youth are reclaiming their histories

Why the world's youth are reclaiming their histories 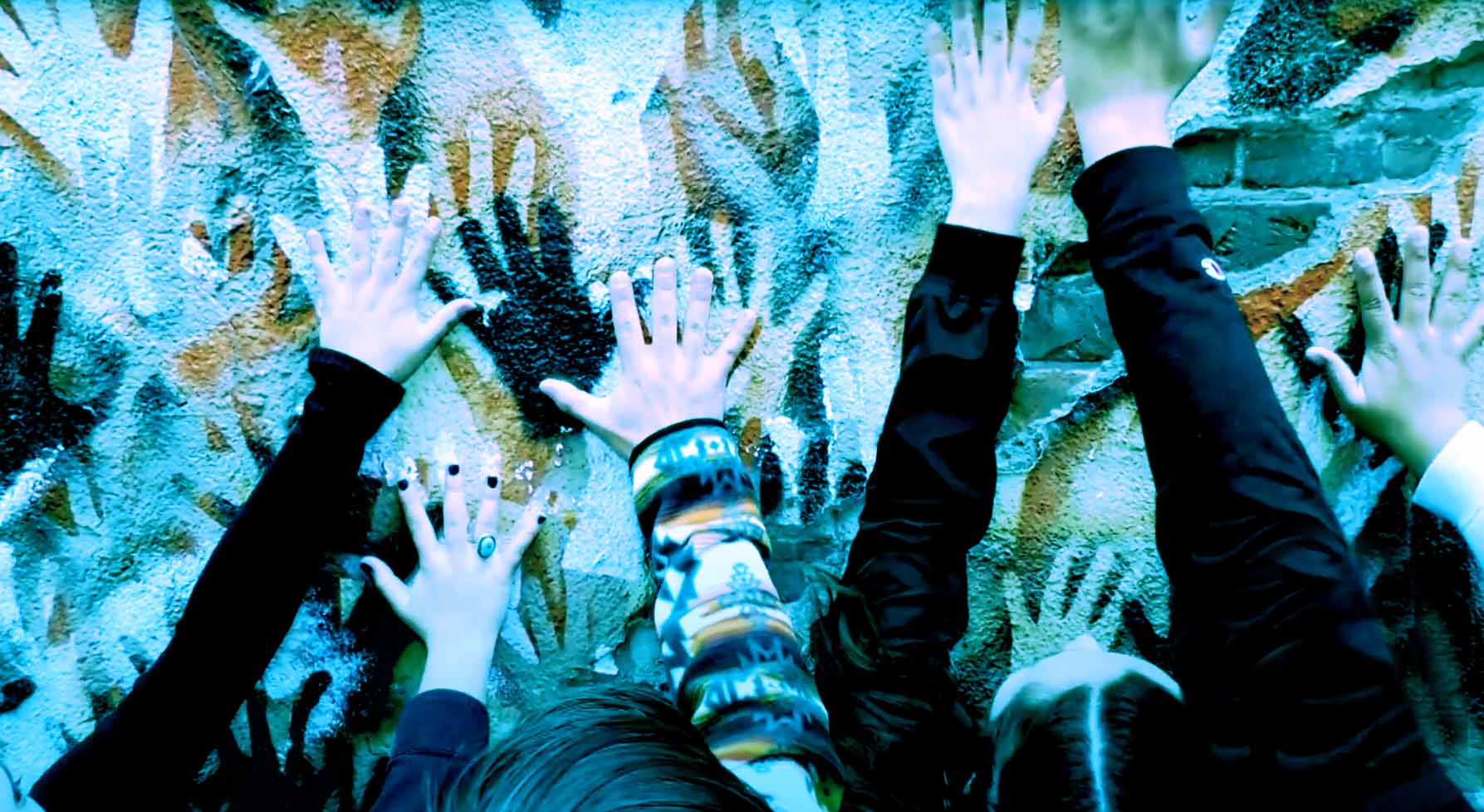 The world's youth are reclaiming their histories - and it's about time. For too long, our stories have been hidden, buried, or forgotten. But now, thanks to the internet and social media, we have a platform to share our stories and connect with others who have similar experiences. We can finally be seen and heard. Read more about this movement and why it's so important here.

Why the world's youth  are reclaiming their histories

In recent years, young people around the world have been increasingly interested in learning about and reclaiming their histories. This has led to a resurgence in traditional cultural practices and a greater appreciation for the stories and experiences of previous generations.

This trend has been particularly evident in indigenous communities, where young people are working to revitalize their languages and cultures. In Australia, for example, the Aboriginal Languages Act was passed in 2017, which aims to protect and promote the use of indigenous languages. In North America, the Native Youth Movement is gaining momentum, with young people leading the way in advocating for the rights of indigenous peoples.

This trend is also evident in other parts of the world, where young people are using technology and social media to connect with their heritage. In China, for instance, the app WeChat has become a popular platform for sharing stories and experiences about traditional Chinese culture. In Japan, a growing number of young people are interested in learning about and celebrating their country's rich history and culture.

This trend is having a positive impact on communities around the world, as it is helping to preserve and promote traditional cultures. It is also helping to create a more inclusive and understanding world, where the experiences and perspectives of all people are valued and respected. This movement has been empowering for many young people, who are finding strength in their cultural heritage and asserting their place in the world.