Why We're All Hedonists Now

Why We're All Hedonists Now 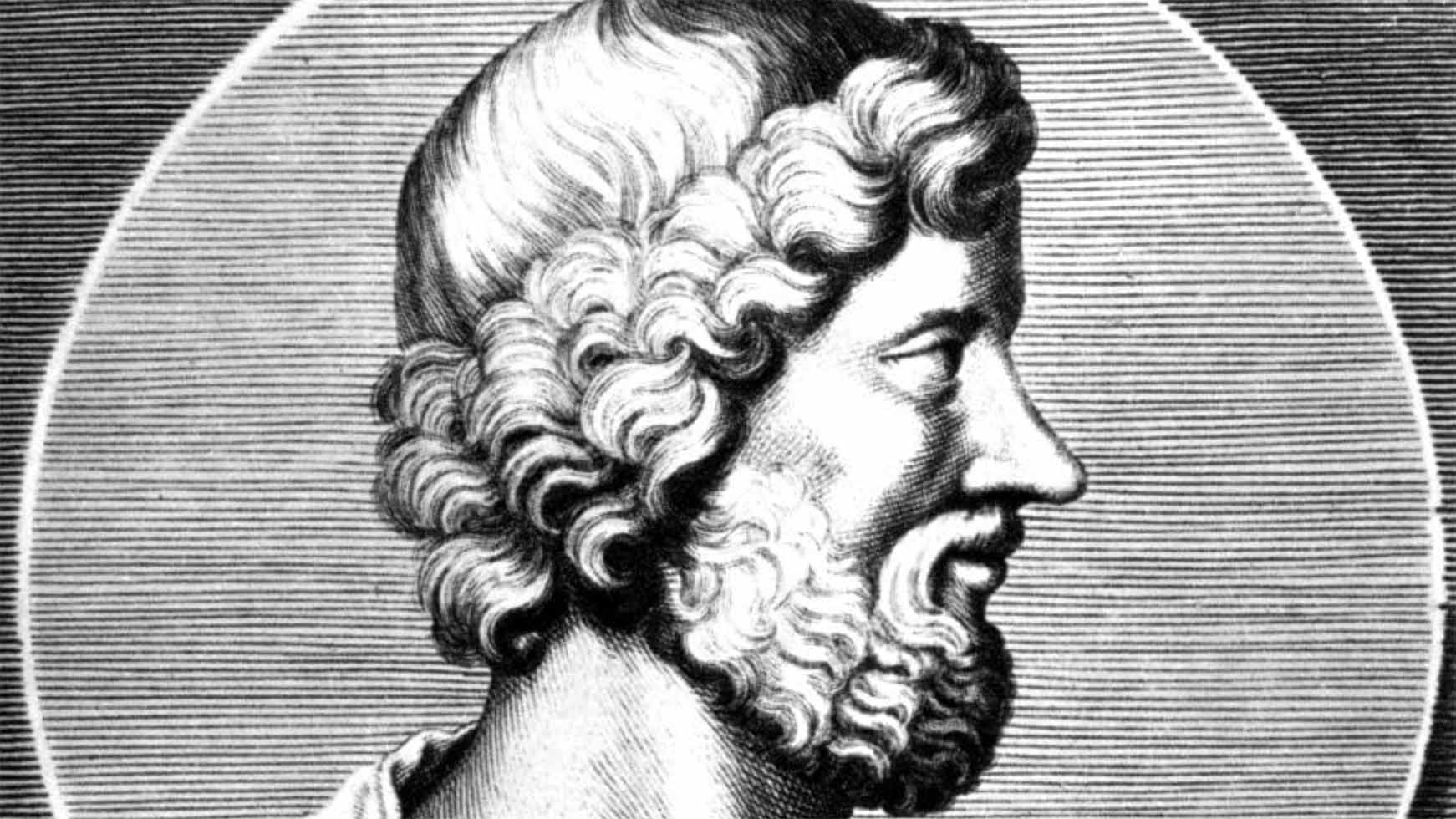 Hedonism is the idea that pleasure is the highest good. It's also known as "pleasure seeking." The word comes from Greek, meaning "to enjoy" or "to take delight in."

If you've ever been to an amusement park, you might have noticed that other roller cotton candy,   there are rides that offer more than just fun. They promise thrills and excitement, and they often provide a rush of adrenaline. These rides are called "hedonic" because they make us feel happy. This behavior has been studied by psychologists for decades. They call it hedonic motivation.

In his book, Pleasures of Eating, psychologist Roy F. Baumeister defines hedonism as "the pursuit of pleasure,"  which is different than the term "hedonist,"which refers to people who pursue pleasure for its own sake, so that we seek pleasure because it feels good. He goes on to say that hedonists are people who pursue pleasure and avoid pain  because they believe that pleasure is intrinsically valuable whether it be eating chocolate cake or watching a movie. He goes on to say that hedonists tend to be optimistic, energetic, and creative. He writes, "The pursuit of pleasure is a basic human motivation, one that has been present since our earliest days as hunter-gatherers."

Psychologist Robert Cialdini explains that people tend to seek out things that bring them pleasure because they want to feel better than they already do. He calls this phenomenon "hedonic marketing," which means that marketers use pleasurable experiences to sell products. For example, if a company wants to sell a new car, they might advertise that the car has a sleek design and high performance. If a person likes cars, then they're likely to buy the car because they want to feel superior to other drivers who drive old, boring cars.