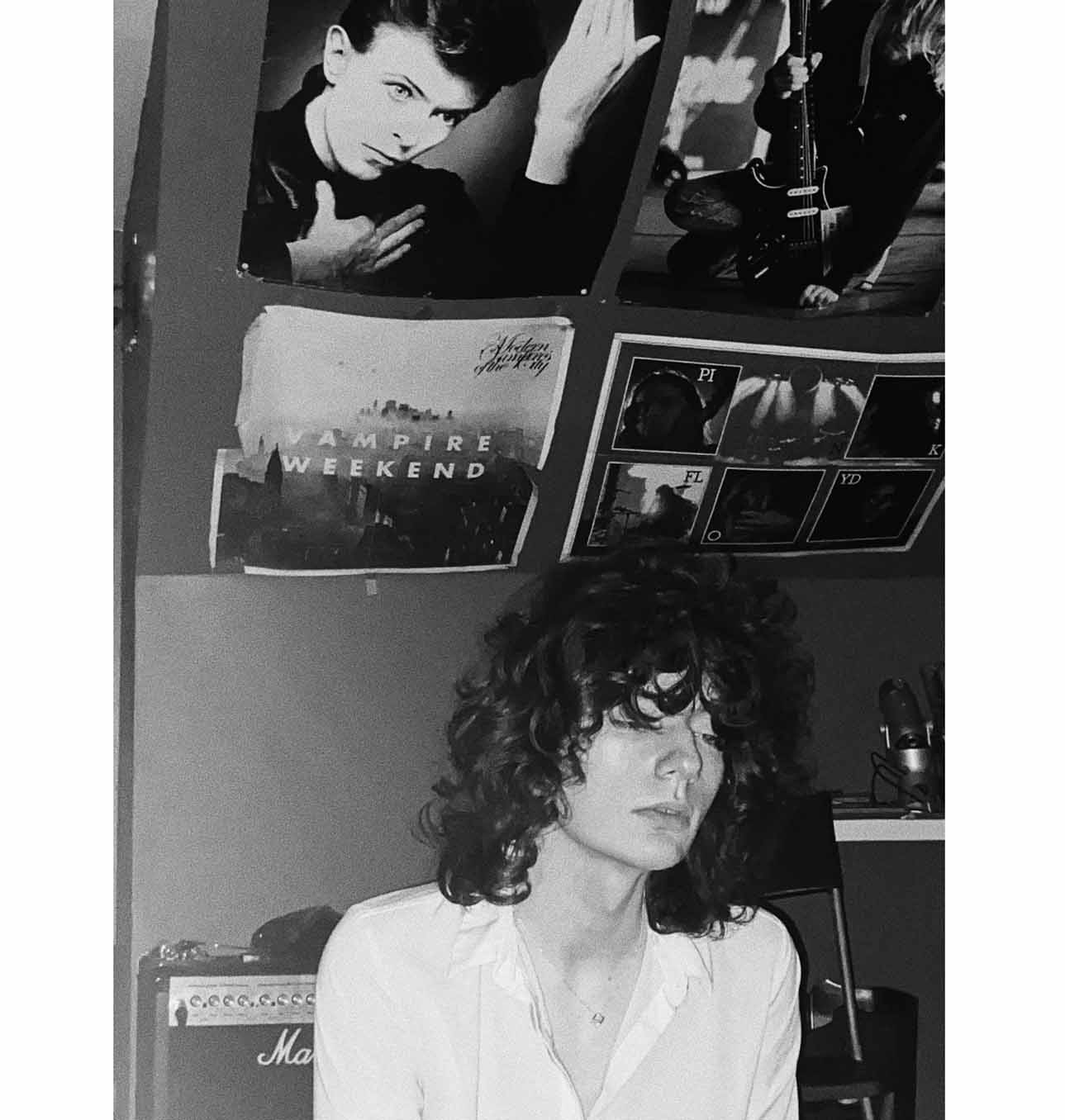 Rising alt artist, Woz, releases deeply vulnerable and raw debut EP, At the Gulf today. The title is inspired by the Gulf gas station where Woz works on Long Island, New York to make ends meet. Watch the acoustic video for lead single, “Best Years,”which was shot at the Gulf gas station Woz works at. To date, he has received widespread support for revealing his personal traumas by fans and artists alike, including d4vd, The Struts, and FLETCHER.

Of the EP Woz states, “I was broke, hungry, pumpin gas, and sleeping on a mattress crammed in a basement in Long Island. Life felt very dark and lonely. At first it felt scary for me to tell my story in these songs, but I realized it was almost like a form of therapy. It was what I needed to do for anyone listening who has struggled with family trauma. These songs are for them.”

Woz previously released singles, “Gilgo Beach” and “Child Support” off the EP. Written by Woz, the songs explore his estranged relationship with his father, who was also the lead singer of ‘90s rock band, Marcy Playground.

‍Dylan “Woz” Wozniak is a New York-based singer/songwriter/guitarist and son of John Wozniak, lead singer of ‘90s rock band Marcy Playground whose song “Sex and Candy” was a massive hit in the 90s. When Woz is not making music during the day, he is working the graveyard shift at Gulf Oil pumping gas to make ends meet. Heavily influenced by classic, alt, and hard rock, all rolled up into one, Woz navigates his way through dysfunctional family relationships, childhood trauma, and a boring and mundane suburban town that he dreams of leaving far behind. His gritty baritone voice, mixed with his Keith Richards-inspired guitar riffs and mysterious Jim Morrison-like style, set the tone of both music and personality.