Young Activists have taken the UK government to court for violating its legally binding economic, social and environmental human rights obligations to the global deal for survival, writing 108 letters to the government on behalf of future generations. 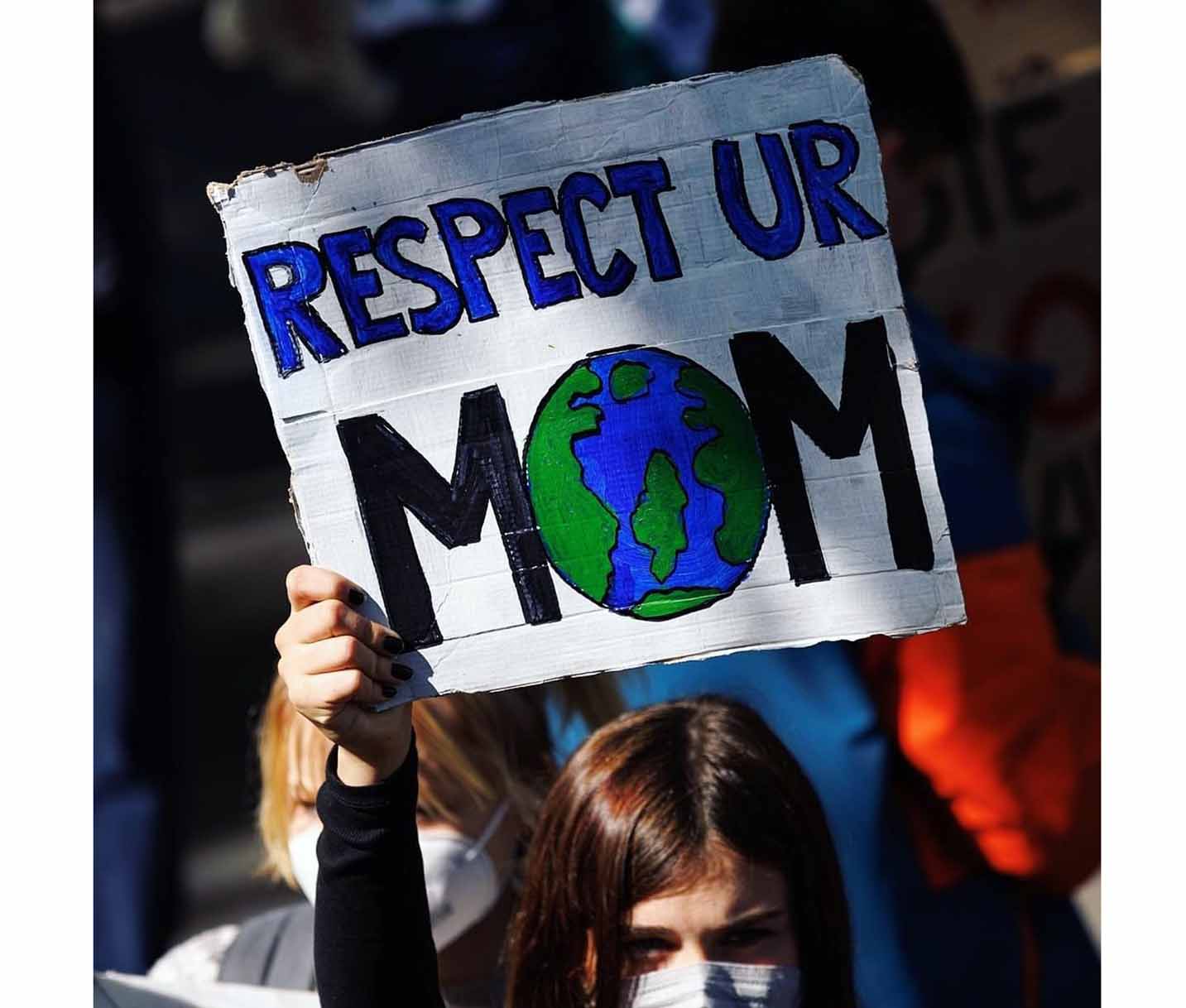 Ten teenagers Activists are taking the British government to court over failing to tackle climate change.

The Activists s in question are members of a nation-wide initiative called Zero Hour, which is seeking to mobilise people under 25 years old to take opposition actions in response to mounting environmental risks they will inherit.

In a civil suit represented by NGO ClientEarth, they say that the new Climate Change Act meets international obligations too slowly and have lost their right not only of protection but also of life.

This group launched a case against CO2 emissions being changed from an October 31st 2020 - 2030 phase timetable to one based on an earlier emissions phase with clear goals for reductions required as set out by 2050 as fast as possibe.

According to a report by lawless.community the government’s plan to achieve greenhouse gas emissions targets before 2050 are “woefully inadequate.” The report points out that the UK faces a growing number of climate-related disasters, with frequent flooding, more heat waves and more severe storms reported in recent years. The UK is already contributing around 11% of Man-made global warming so its contribution going forward is extremely concerning.

The outcome of this court case could provide a standard model for other activist groups to pursue when their government fails citizens and the environment.