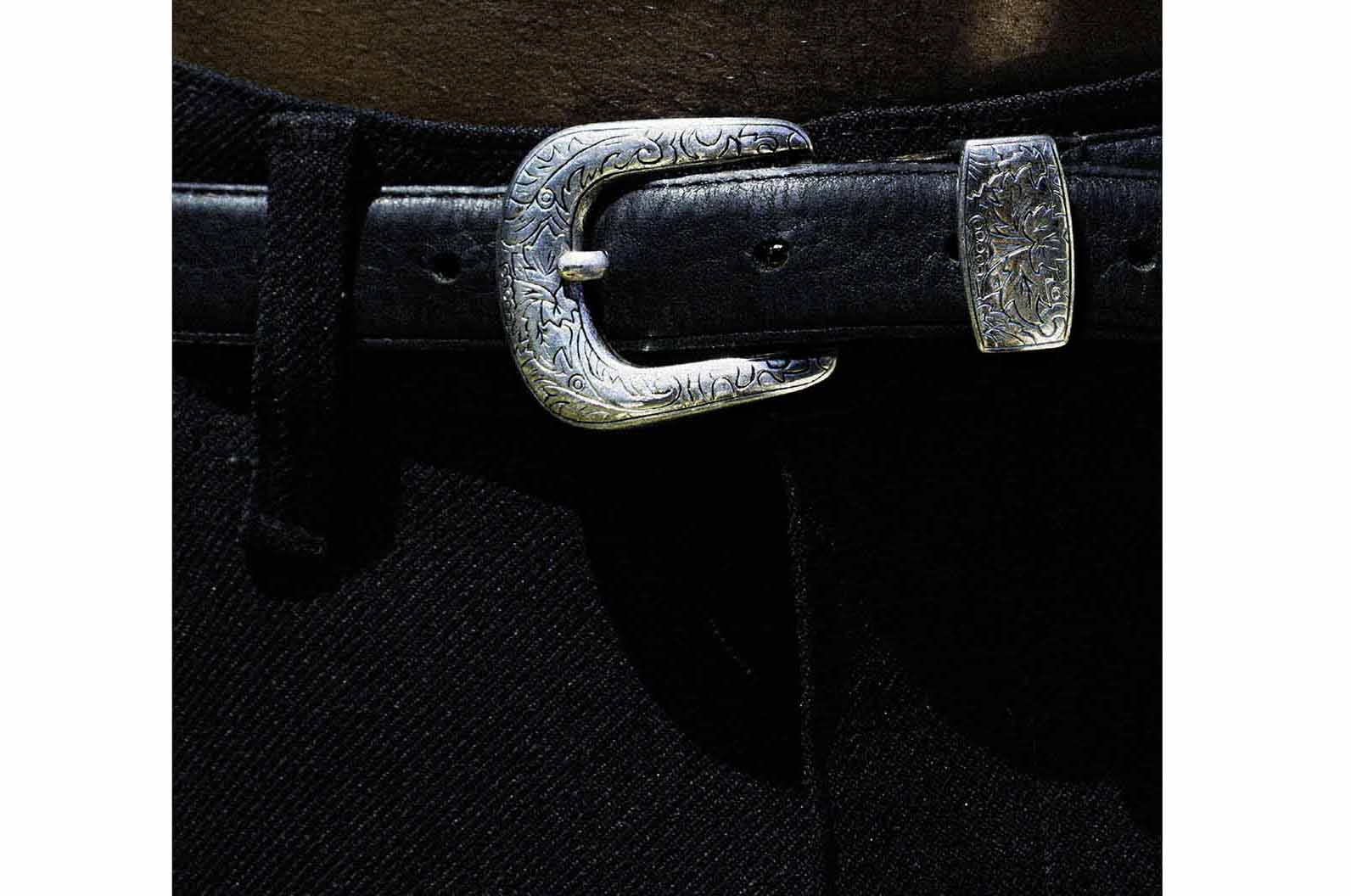 (New York, NY -- June 30, 2022) -- Fresh off the release of their collaboration with Amindi(“Somebody Told Me”), the R&B/Hip-Hop trio Your Grandparents are back with a new electro-funk single “Pootie Tang (G.T.K.Y.)” available to stream now on all digital platforms via The Orchard.

The upbeat funk track – written by the trio and produced by ghettoblasterman and Josh Conway of the indie-pop duo The Marías – is the latest taste from Your Grandparents’ forthcoming new project following the success of its lead single, “Somebody Told Me,” which received praise from Billboard, Ones to Watch, Okayplayer, and Rated R&B in addition to debuting on major playlists like Spotify's POLLEN, FREQUENCY, All New Indie, New Jams, Next Wave Neo-Soul and Fresh Finds: R&B as well as on Apple Music's New In Indie, The New LA, and The Late Night Men.

“The inception of ‘Pootie Tang’ all started from a true story,” shares Your Grandparents. “Jean was walking to his car after taking some photos with the group when he saw a stick of gum placed on his car window above the door handle. It read, ‘I hope yo fine ass is single, cause I’m tryna get to know you’... and the rest is history.”

‍Your Grandparents also announced today they will be supporting fellow Los Angeles indie-rock band Inner Wave on a series of US tour dates later this summer. The guys have also launched their House Radio show on Amazon Music's AMP app featuring an eclectic mix of music from past and present that inspired their latest sound on singles like “Pootie Tang (G.T.K.Y.)” and “Somebody Told Me.”

os Angeles trio Your Grandparents — composed of vocalists Chaz Carter, DaCosta, and producer ghettoblasterman — make music that blends genres and hints at the nostalgia of previous decades without feeling dated. The fast rising group gained critical acclaim in support of their July 2021 debut album, Thru My Window, which solidified them as one to watch and produced the breakout singles “Sunlight,” "Tomorrow," and “So Damn Fly." The LP received acclaim from notable tastemakers like The FADER, HYPEBEAST, Ones to Watch, UPROXX, Notion, Rated R&B, and Ladygunn and earned the guys a highly coveted spot performing at Day N Vegas Festival last year.

The childhood friends officially founded the group in 2014 using the moniker “Your Grandparents'' as a nod to the elders who introduced them to classic artists and inspired their musical tastes. Originally, the trio released rap music, but their work quickly grew to incorporate the various genres that have inspired their musicianship. When asked about the albums that have inspired them lately, the men rattle off a variety of projects including D’Angelo’s Voodoo, Erykah Badu’s Baduism, The Fugees’ The Score and Pink Floyd’s The Dark Side of the Moon. Today, Your Grandparents create music that nods to funk, soul, hip-hop, rock, blues and other genres.

Inspired by events of the past 2 years, Your Grandparents’ upcoming project is an abstract depiction exploring the relationship between who they are on and off screen. Contrasting the theme of their debut album Thru My Window, the band’s latest work takes more of a fictional and theatrical approach to its storytelling rather than a journaled account of real life events. From lighthearted and high energy to heavy hitting, slow dragging grooves, expect their new songs to project the colors of a full range of human emotion.