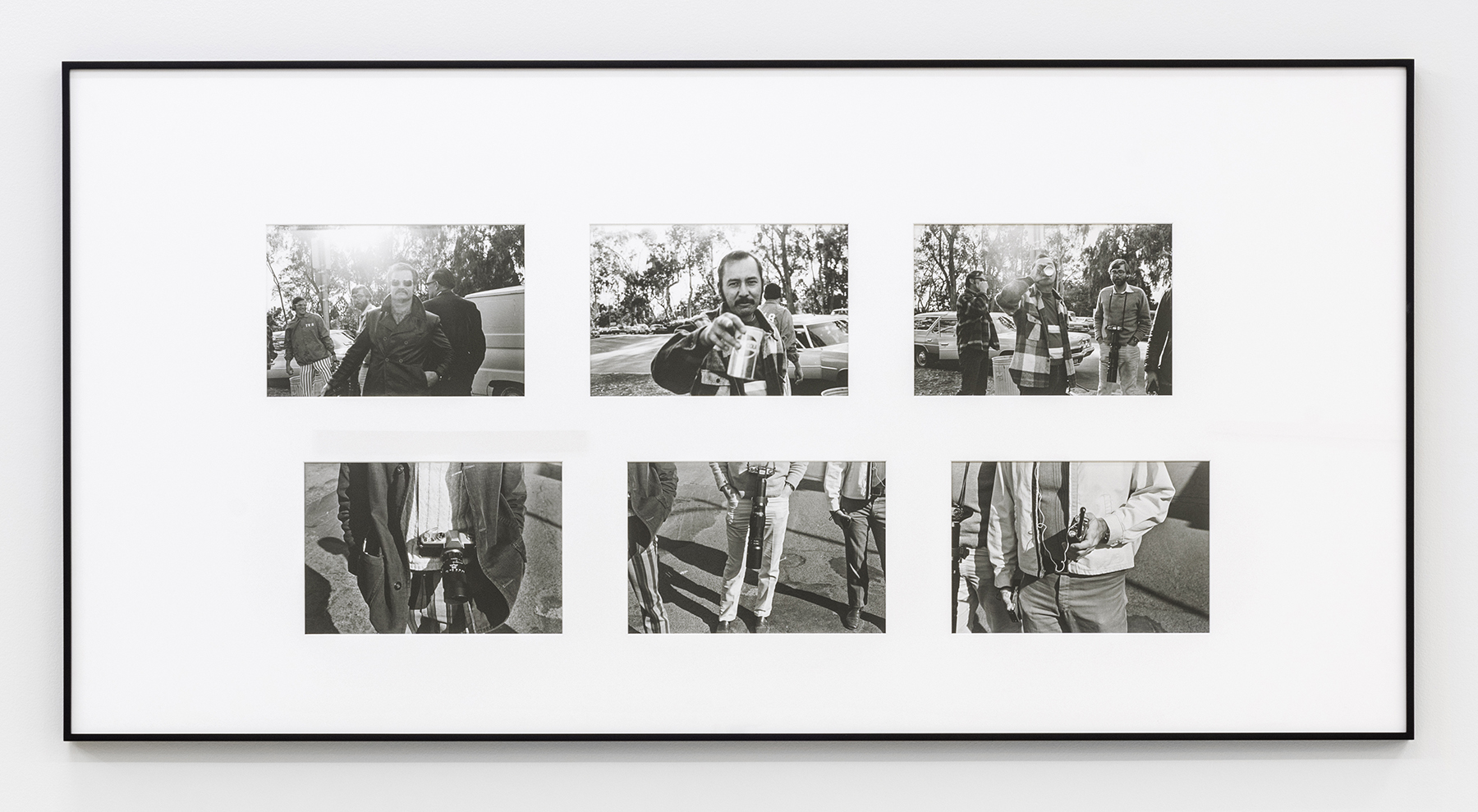 It would be interesting to hear Allan Sekula’s thoughts on the state of the world today. In an age ruled by rapid information consumption and the numbing effect which accompanies it, his works strike a disarming tone of relevance. Perhaps now, more than ever.

With a wry wit, and often alarmist humour, Allan Sekula spent a lifetime straddling the worlds of truth and artiface across a variety of mediums. His criticisms heavily focused on the West’s malfunctioning distribution of global wealth and corporate power; it fought for the rights of workers, and challenged the ways in which capitalist globalisation has radically rocked our worlds. He did so with his seminal photographic essays, which became prolific in the way we have come to discuss photography as both a medium

Allan Sekula was a lot of things, and covered a vast array of topics, but he never went about doing so quietly. He often recognised that volatile times require volatile reactions, and figured that the best way to draw attention to the world’s perpetual state of turbulence, was to do so with volume. His works were — and still are — loud; they scream at you, they take hold of your every molecule of self-doubt, and light a fire under your arse. They ask better of you, of me, and of the institutions which represent us. And now you have an opportunity to go and see them in the flesh.

His latest exhibition, Photography, A Wonderfully Inadequate Medium, covers three of his most powerful pre-internet works of the ‘70s. On show at London’s Marian Goodman Gallery until the 18th of May, the exhibition guides us through studies of his native California in California Stories (1973–1975), as well as This Ain’t China: A Photonovel (1974), and Performance under Working Conditions (1973) — both of which track poor working conditions among workers in shotty working environments, and speak for an array of Sekula’s wider multimedia cultural criticisms.

While Sekula aimed a considerable measure of his efforts at documenting labour in the face of globalised capitalism, his relevance today comes more from his focus on our relationship with the internet, and the ways in which tech giants have turned the page on capitalism. He balanced his criticisms with sprawling metaphors like the ocean, to depict the ways in which the internet, like the sea, is a boundless, stateless vessel of globalisation, difficult to pin down, govern, or decipher from our lives on land.

You can see reflections of our attitudes towards today’s internet in his photographic essays, such as Fish Story, or in the case of his show at Marian Goodman, the triptych Dear Bill Gates (1999), which pictures Sekula himself, floating in front of Bill Gates’ house. Arguably, the work is some of Sekula’s most relatable, and probably remarkable, in the way that in encapsulates the essence of much of his cultural theory, and conceptualises and politicises the worlds he spent a lifetime cross-pollinating.

Much like the way he entangled the ambiguity of documentary and art, his works underscore the ways in which we find it difficult to decipher whether our lives in the real world, and online, are all that different. Do they need to relate to each other in the ways that so many have theorised? Or, perhaps, the two have become so intertwined, that they are now the same thing.

Allan Sekula’s Photography, A Wnderfully Inadequate Medium will be on show at Marian Goodman Gallery in London, until the 18th of May. 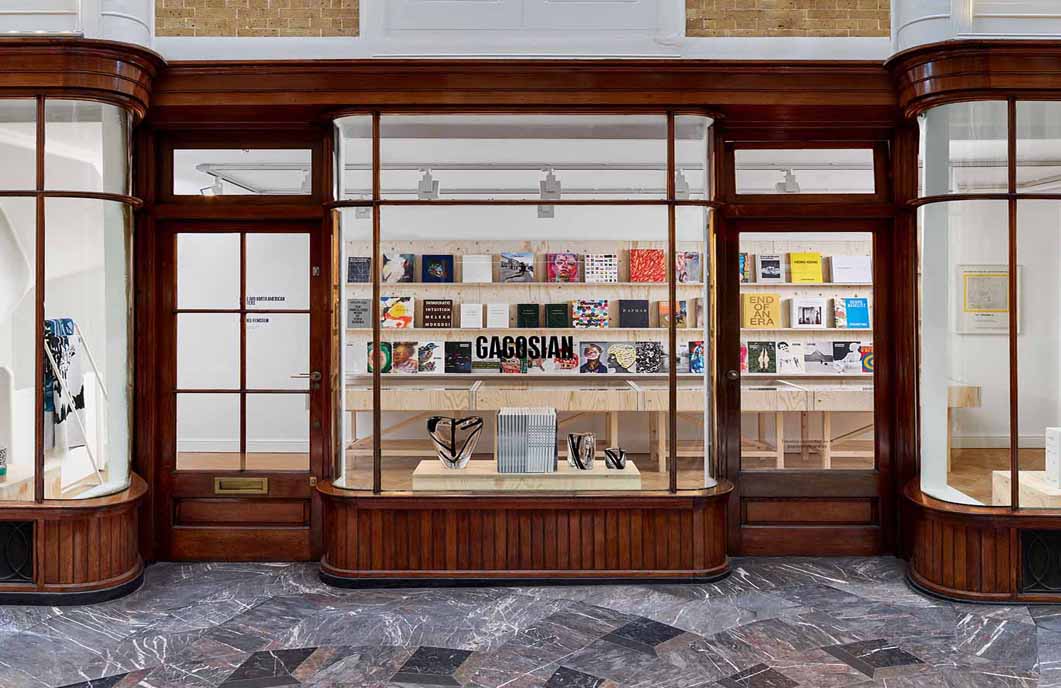 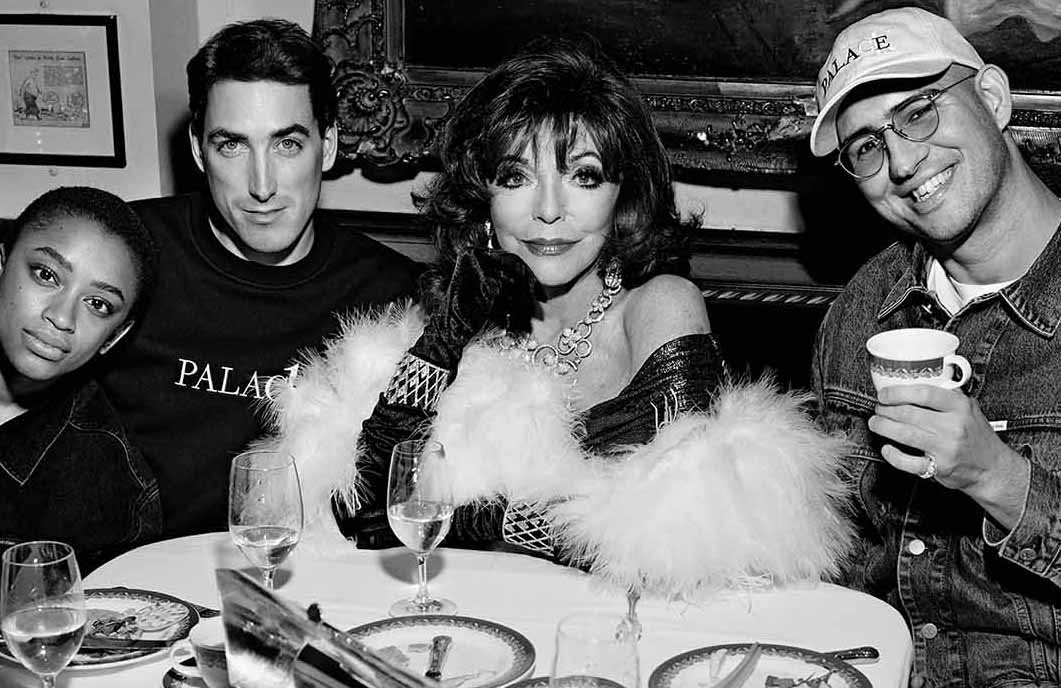 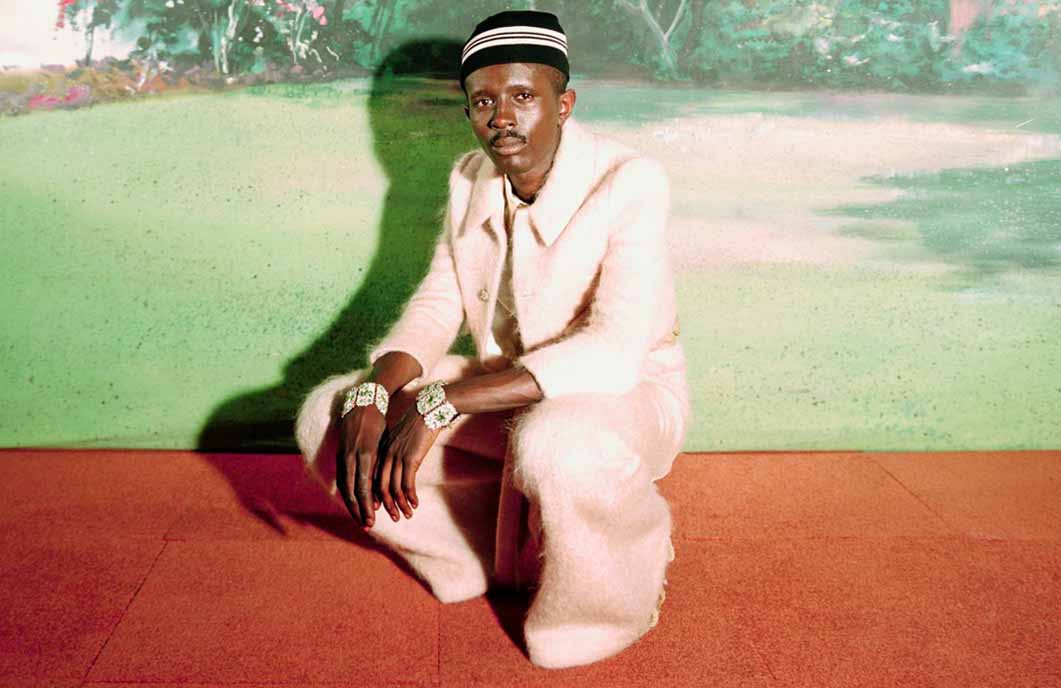