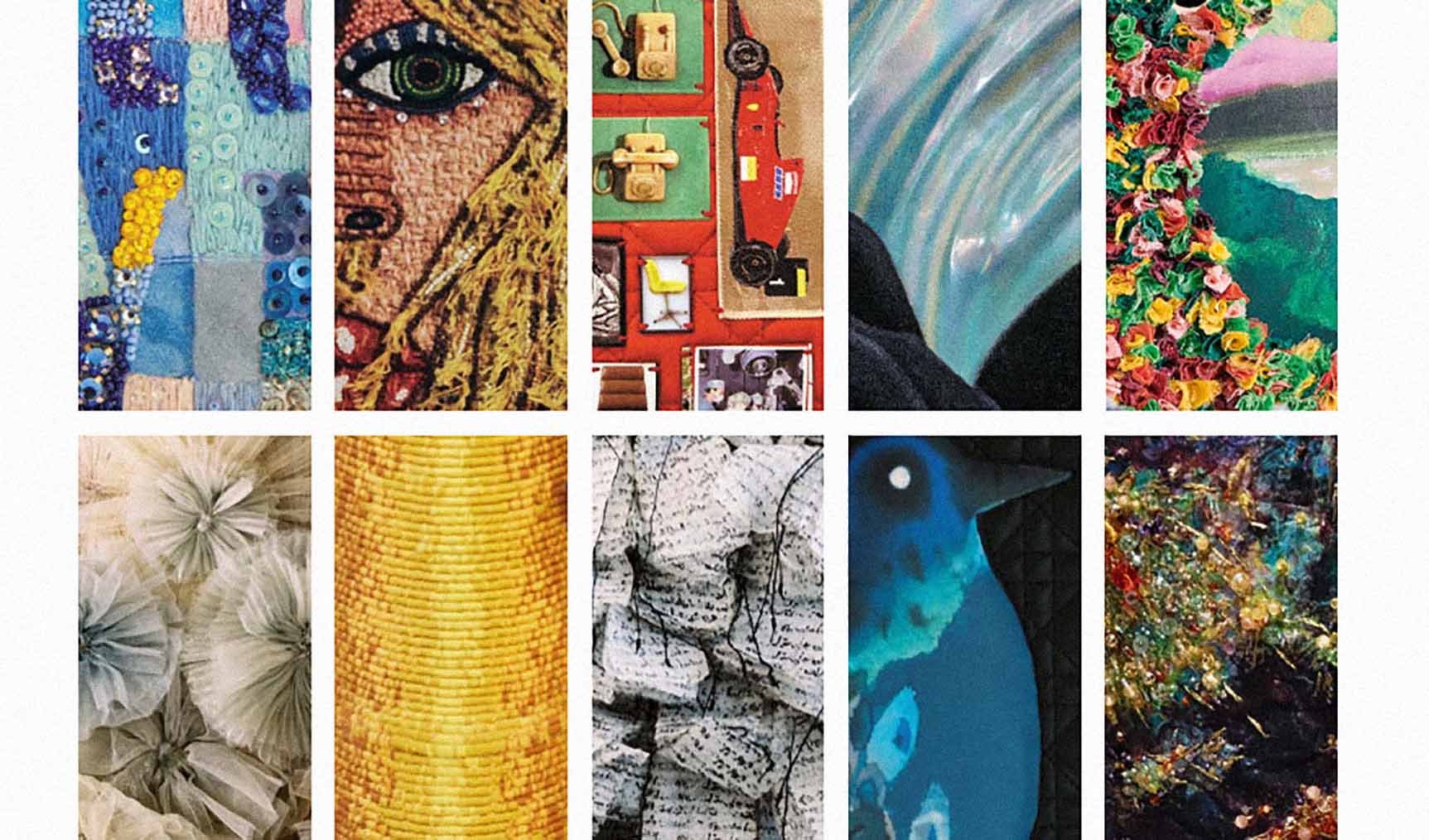 A timeless icon perpetually reinvented, the lady dior has enjoyed an extraordinary destiny. with its architectural lines exalting the cannage pattern, it encapsulates the very essence of dior style, its audacious elegance.

Season after season, this emblem’s aura shines on, at the crossroads of modernity and excellence. It has become, more than ever, an object of art and desire, revisited by artists from around the world. Through the most fascinating detour, the lady dior is thus transformed into a unique oeuvre, merging heritage and creative visions.

A meeting between dior and the cultures of the world, this new inspiring carte blanche showcases virtuoso techniques and craftsmanship, driven by a spirit of innovation and limitless inventiveness. each detail, thought out with infinite meticulousness by the eleven artists, is a tribute to singularity and savoir-faire, opening the doors of the imagination. As a final touch, each of the exceptional reinventions extends the artistic expression to the inside of the bag, revealing several poetic surprises. a celebration of joy and freedom.

Here below are the 11 Artists - and their works.