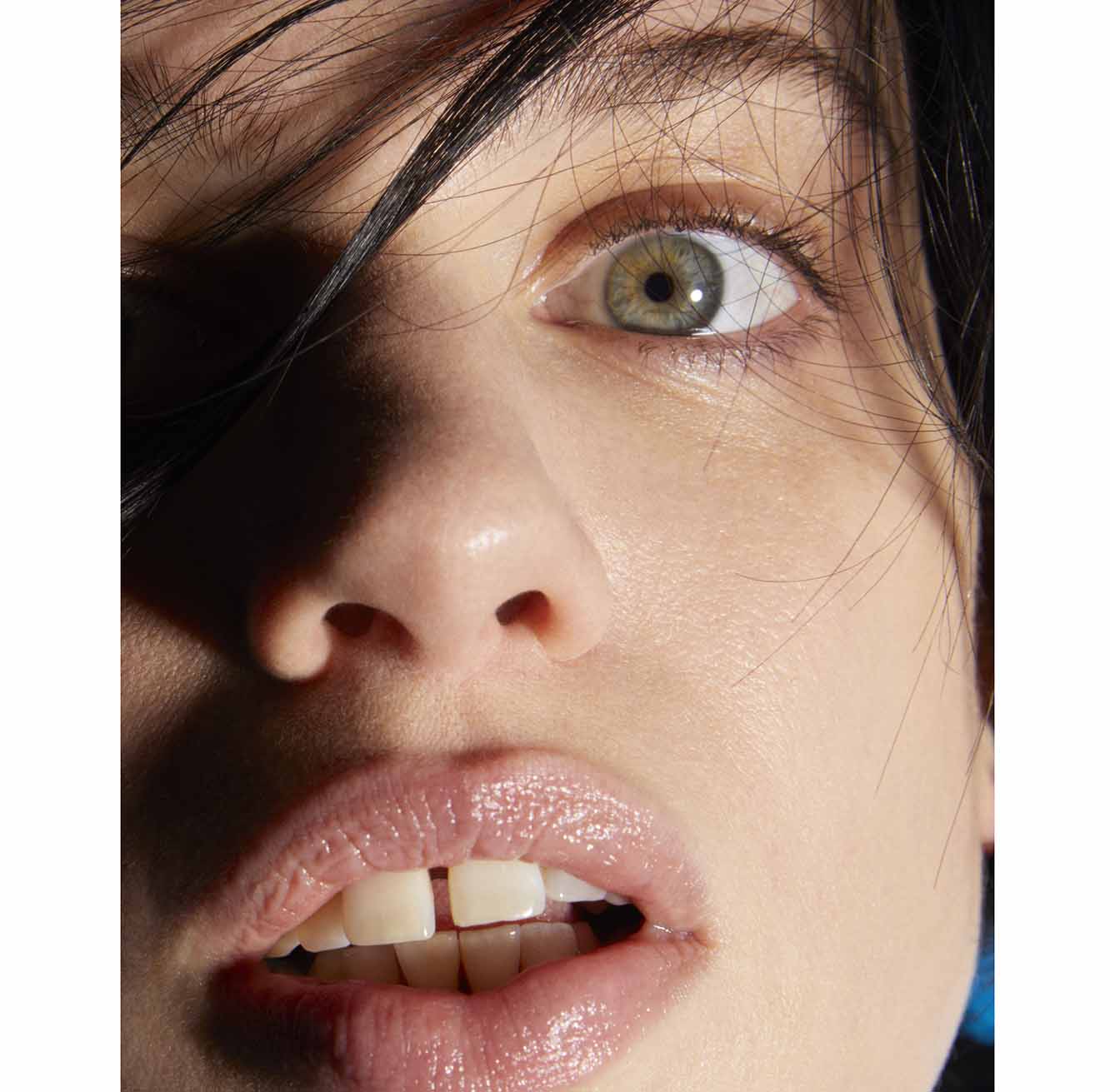 “If you’ve got a taste for terror...Take Carrie to the prom.”

JW Anderson and MGM announce the release of a womenswear capsule collection, inspired by the spine-tingling American supernatural horror film Carrie. This cult cinema classic – an adaption of a Stephen King novel – was released in 1976 and directed by Brian De Palma. Creative director Jonathan Anderson was inspired by the lead protagonist of the film, teenager Carrie White – played by Sissy Spacek – who takes revenge on her bullies using psychic powers while at her high-school prom. The capsule collection features ready-to-wear and accessories, including puffer jackets, t-shirts, tracksuits and printed co-ords, featuring imagery and quotes inspired by the original Carrie film posters.

The capsule was first introduced as part of the Women’s FW22 collection presentation in February 2022 – unveiled through a series of images featuring actress Hari Nef, photographed by Juergen Teller. Printed as billboards and mounted on vans that travelled the streets of Milan during fashion week, the images were then shot again by Teller for the official release.

Carrie is part of MGM’s deep and sought-after cult classic horror library. In addition to Carrie, MGM’s iconic horror properties include Killer Klowns from Outer Space, The Silence of the Lambs, and various films from the Poltergeist and Candyman franchises.

ABOUT MGM
Metro Goldwyn Mayer (MGM) is a leading entertainment company focused on the production and global distribution of film and television content across all platforms. The company owns one of the world's deepest libraries of premium film and television content as well as the premium pay television network EPIX, which is available throughout the U.S. via cable, satellite, telco, and digital distributors. In addition, MGM has investments in numerous other television channels, digital platforms, interactive ventures, and is producing premium short-form content for distribution.