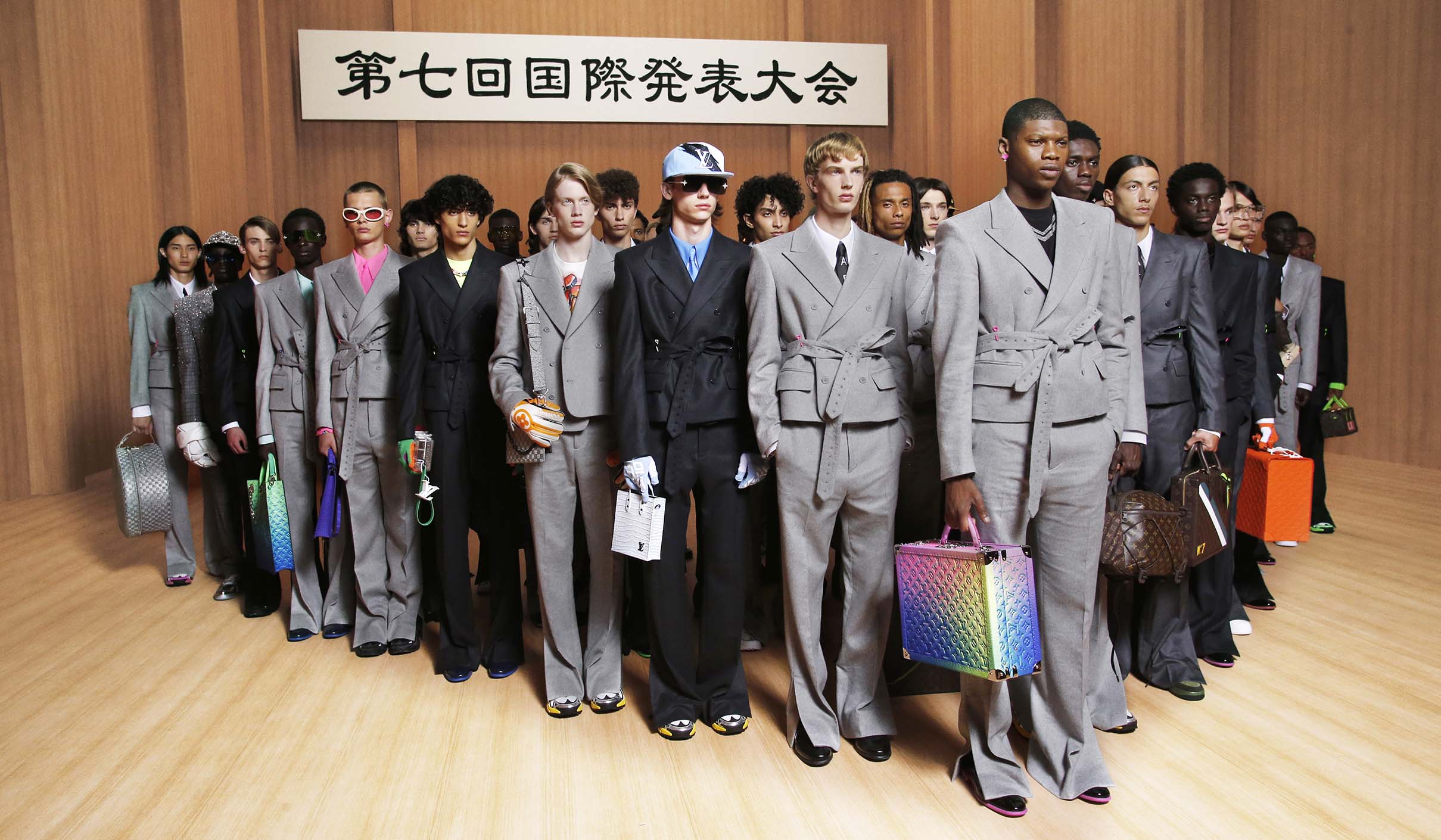 It is a story of about a father and son united by an unnamed loss, crossing a dream world to deliver a message to the other side. Along the way, adversaries conspire against the child, heroes emerge to guide him, and great sacrifices are made to get him across the divide. The film observes life’s supporting figures: those who embark on long journeys to make the passage less difficult for those who follow; who fight the battles for the future of others, break the bound - aries, and dismantle archetypical notions. Metaphorically informed by the Amen Break – the singular, little-known drum break that would become a founding factor in hip-hop and jungle, and go on to be sampled in thou - sands of tracks in its aftermath – the film reflects on a historic moment in Black art and culture when electronic music and hip hop emerged like twins from the same egg, and trickled into every part of the globe.

The film’s narrative is an abstract inter - pretation of the story of Lupe Fiasco, the American fine artist and rapper, who grew up on the Southside of Chicago amid the gang turbulence of the 1970s and ‘80s. Determined to offer another way out for young people in the area, Fiasco’s father – an African drummer and member of the Black Panther Party – organised martial arts studies as an alternative path. By employing the philosophical values of martial arts as a solution to the problem, Fiasco impacted a generation of kids with ideas of peace, understanding and empow - erment. A local legend, his work in the community served to neutralise archetypical preconceptions and open a gateway of oppor - tunity previously obscure. 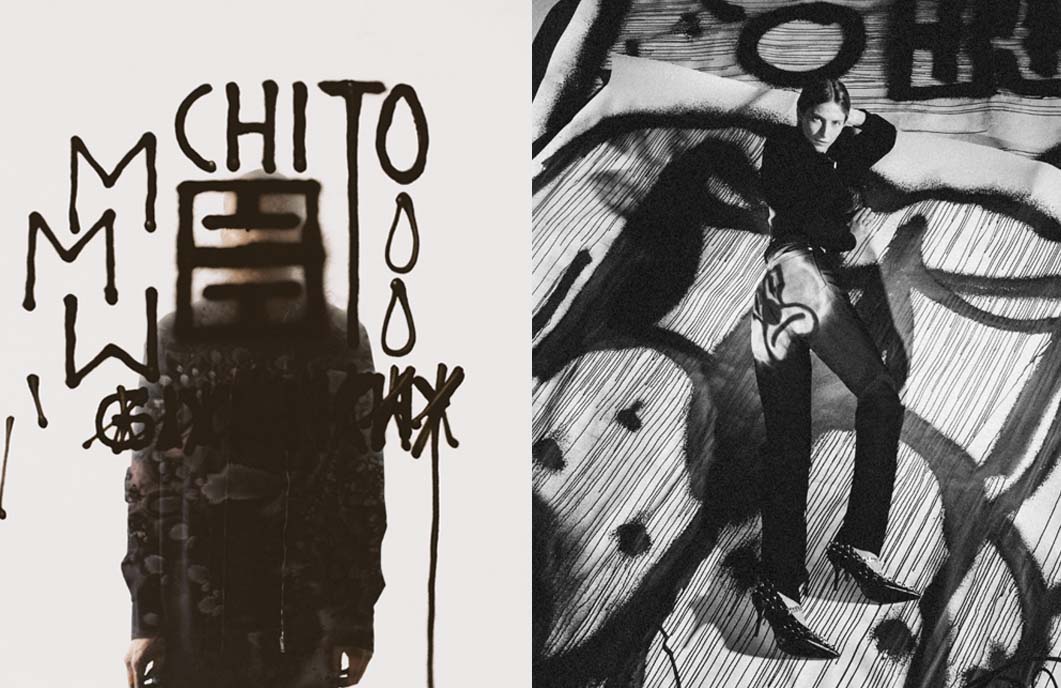 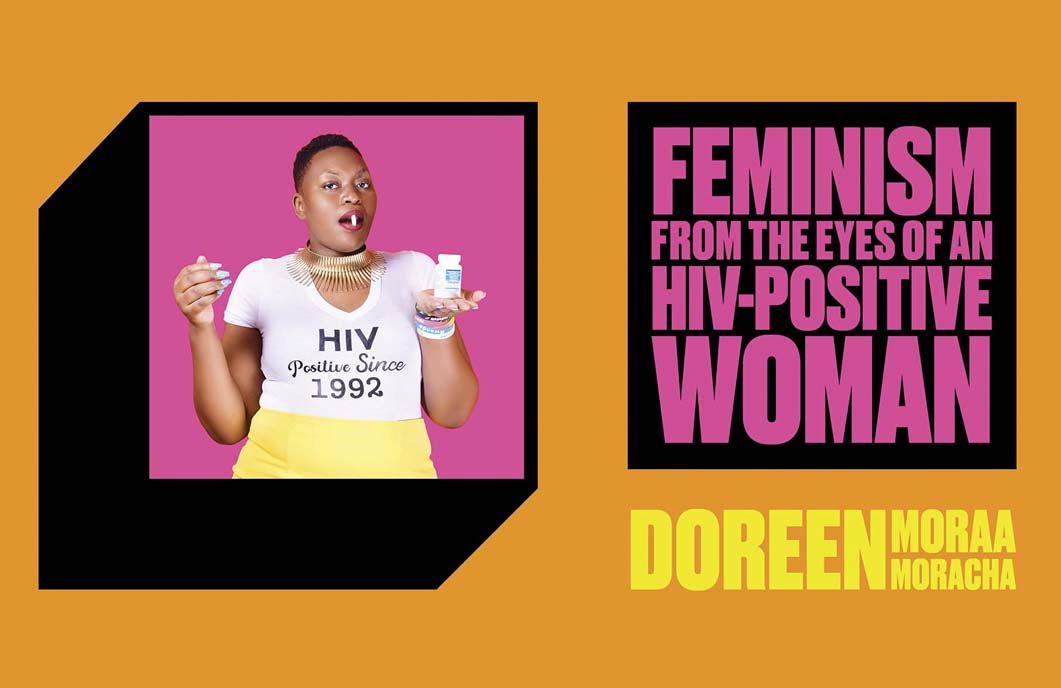 Edition Of Its Chime Zine