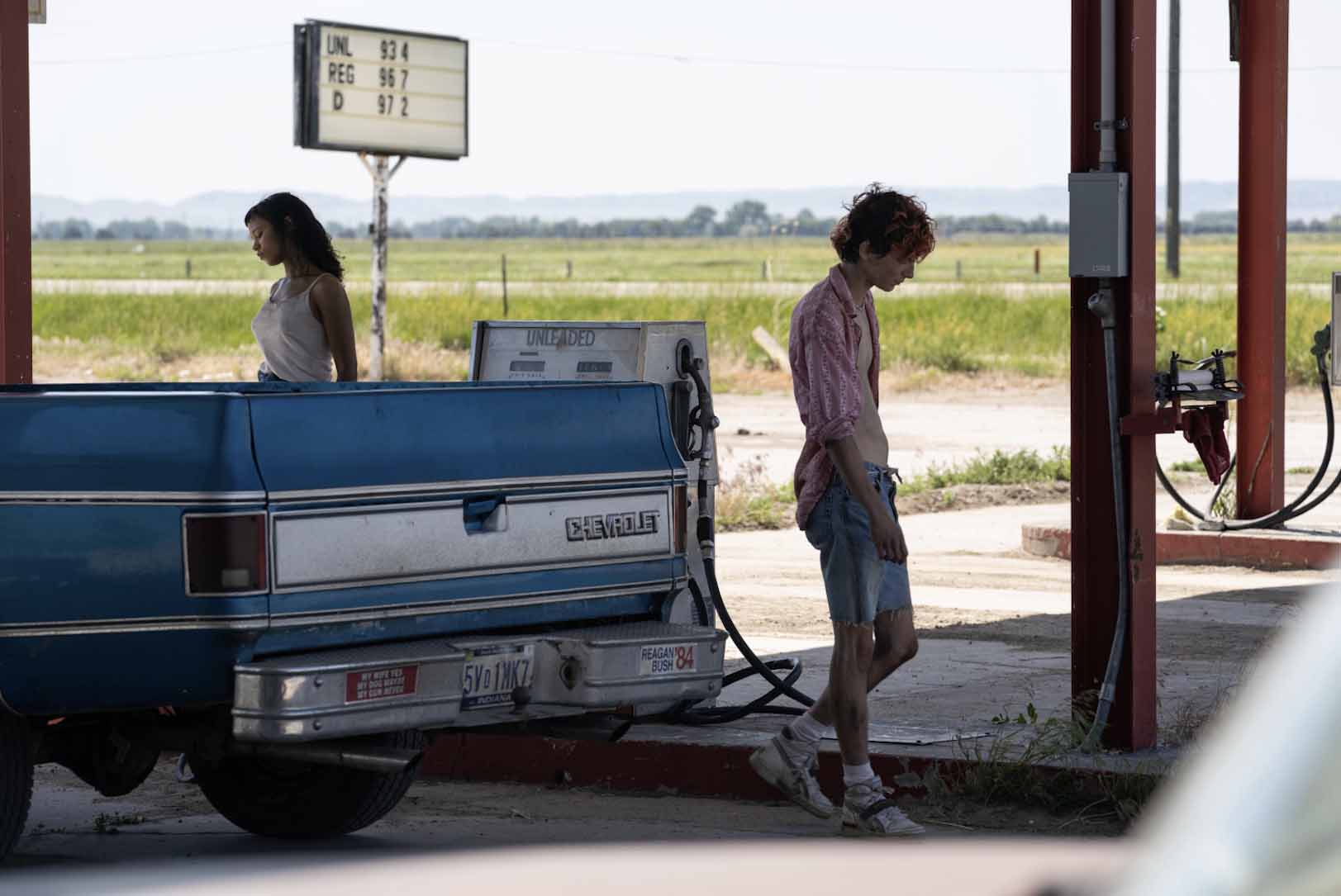 Bones & All is "a very romantic story, about the impossibility of love and yet, the need for it. Even in extreme circumstances.” Guadagnino also said that Chalamet and Russell have "a gleaming power" and are able to "portray universal feelings"‍

After the stunning Call me by Your Name, Luca Guadagnino and Timothée Chalamet return with Bones & All is an upcoming American-Italian cooproduction romantic/horror film, written by David Kajganich and based by the novel by Camille DeAngelis.

Expected to premiere at the Venice Film Festival later this year, Bones and All — is the most waited indie titles of the year. Set during Reagan's America - Bones & All follows a young woman named Maren Yearly (Taylor Russell) who travels across the country as she searches for the father she’s never met, while attempting to understand why she has the urge to kill and eat the people that love her.

Call Me By Your Name Michael Stuhlbarg has joined the project, and a duo of stars from the recent Guadagnino TV project We Are Who We Are - Chloë Sevigny and Francesca Scorsese.