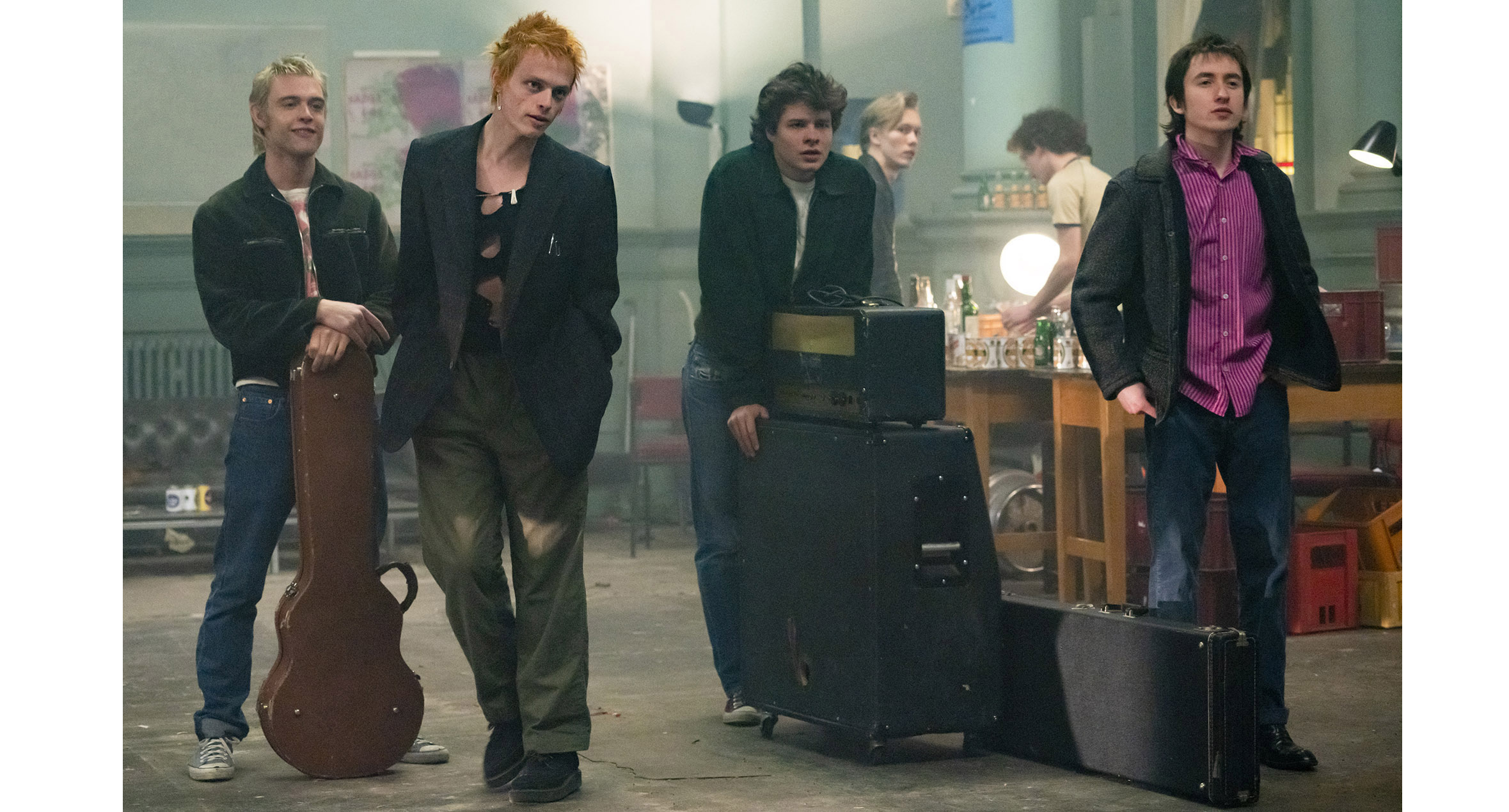 The Sex Pistols revolutionise the British culture. Formed in London in 1975. Although their initial career lasted just two and a half years, they are regarded as one of the most groundbreaking acts in the history of popular music. Responsible for the punk movement in the United Kingdom and inspiring many later punk and alternative rock musicians.  "God Save the Queen" was banned not only by the BBC but also by nearly every independent radio station, making it the "most heavily censored record in British history”.

The series is created and written by Craig Pearce

.The book is based on Lonely Boy: Tales From a Sex Pistol, the 2017 memoir of guitarist Steve Jones, played in the series by Toby Wallace